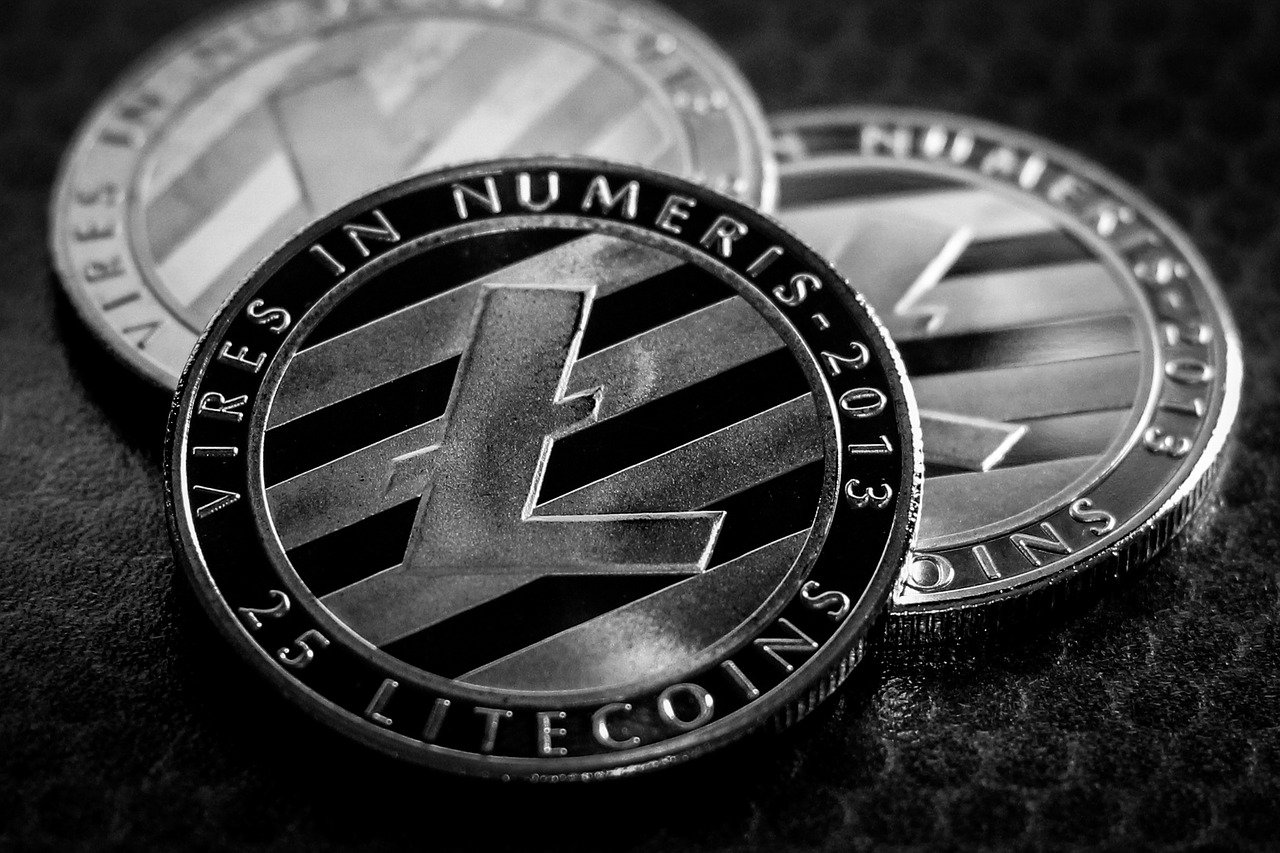 Calling Litecoin a surprise performer in the present bull run is odd. The asset has been a major altcoin for years but over the course of 2020, other assets had overshadowed LTC. During several rallies, LTC remained quiet, and the likes of Chainlink, Binance Coin, and even Polkadot overtook on several occasions.

The seeds of recovery towards its current rank at 5th may have been sowed back in August 2020. During the Q3 bull-run, Grayscale announced out of nowhere that the platform is going to add Grayscale Litecoin Trust to its platform.

It is important to note Litecoin’s performance during August was pretty underwhelming, and the listing did not help either.

Now, over the past few months, Grayscale’s involvement with Litecoin has gained traction, possibly because of its allegiance with Bitcoin as well. The platform has accumulated BTC left, right, and center, and institutional investors have been quite prominent in acquiring bitcoin over the past year.

While tapping into Bitcoin’s potential, it can be speculated that investors observed other assets under Grayscale’s trust. As Ethereum and Litecoin being the headliners as altcoins, investors may have chased exposure to these assets as well.

According to data, Grayscale added 106,420 LTC in the last 24-hours, and they have been consistently accumulating LTC over the past week. Interest is triggering demand, ergo valuation is finding its feet at a superior price range.

Co-incidentally, Litecoin might also be taking advantage of another’s token’s misfortune at the moment. While the collective market is enjoying a bullish phase more or less, XRP’s reputation has taken a beating over the past few days.

Additional speculation is also rife that Grayscale might be rotating more funds in the direction of its Litecoin Trust and possibly drop XRP in the long-run.

Whatever be the reason, Litecoin’s price is reveling, and the silver counterpart to BTC is ending a disappointing year on a brighter note.

Despite Bitcoin’s $1B shorts liquidations, why does the narrative of a price rally stick?