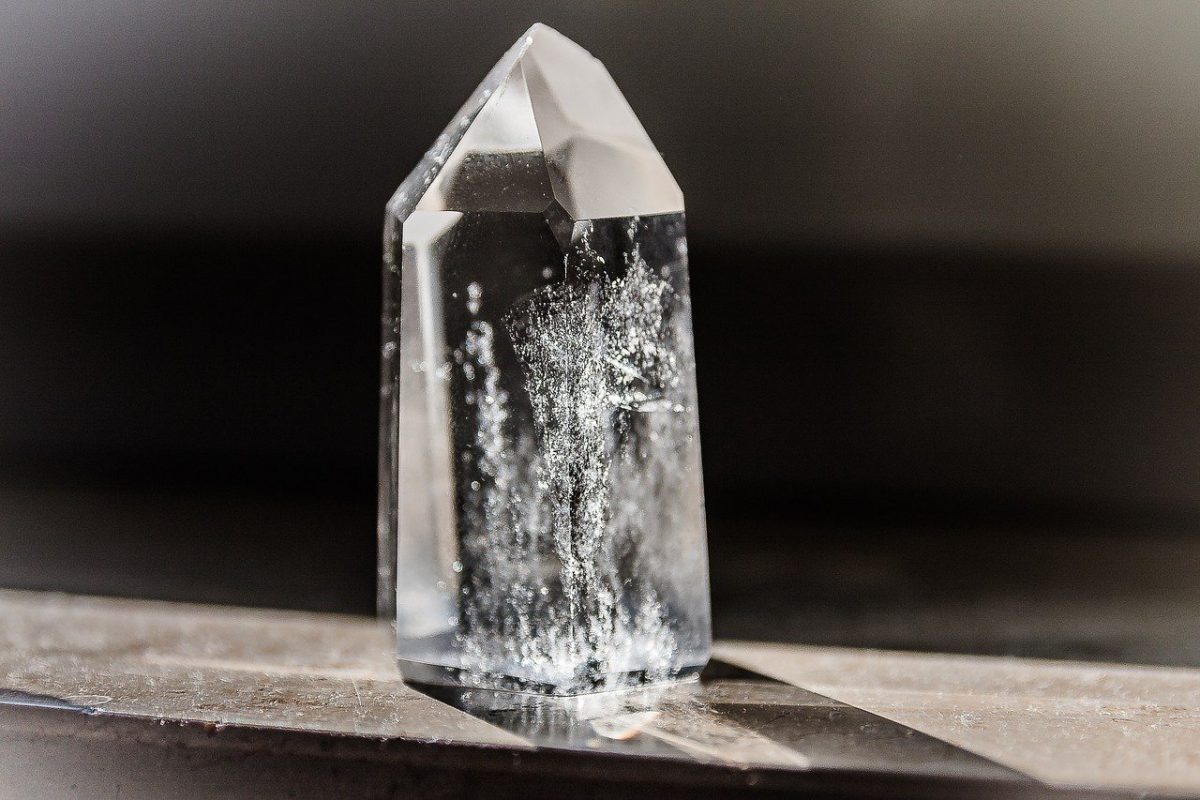 Litecoin showed strength in recent days as it rose convincingly past $170, but it exhibited a bearish divergence and could pullback to test the $174 mark. Tezos appeared likely to flip the $3 level to support, while Dash broke past multiple levels of resistance on a single 4-hour candle. 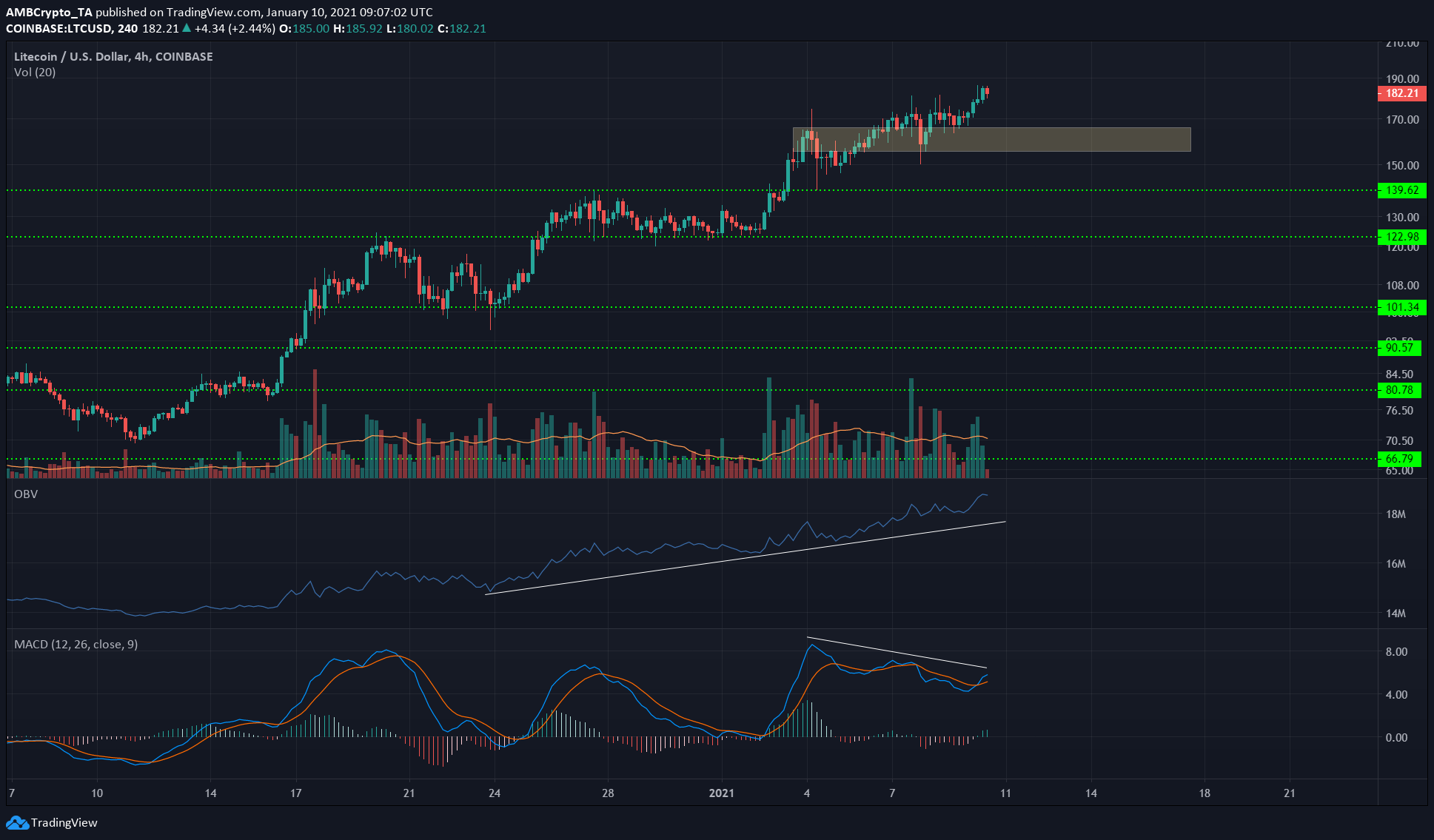 Litecoin climbed past $170 and was trading at $182.2 at the time of writing. The trading volume was significant during LTC’s rally and the OBV showed that there was consistent buying over the past few weeks, highlighting demand.

However, there was a disagreement between the price and its momentum. As LTC made higher highs, the MACD formed lower highs on the 4-hour chart.

This bearish divergence could see a pullback for LTC. The highlighted region from $155 to $165 can be expected to serve as support, should LTC sink beneath the $174 mark. 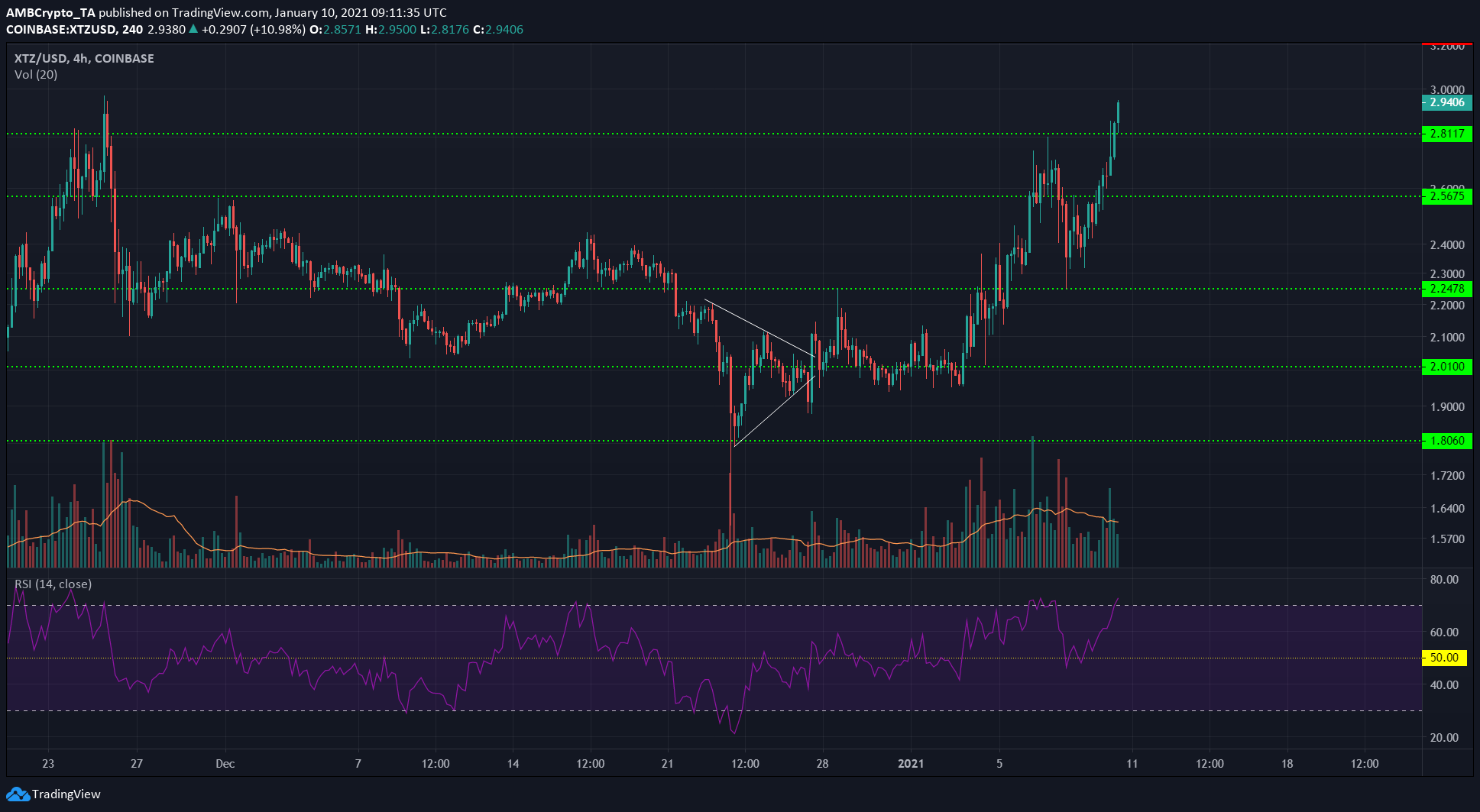 The $2.25 and the $2.56 levels are very significant for Tezos. These are levels of resistance that XTZ has been unable to flip to support since early September. $2.25 in particular has rejected XTZ multiple times.

The past few days saw XTZ soar past both these levels and climb past $2.8 as well. The RSI has not significantly dipped beneath neutral 50 after climbing above it in early January, indicating an uptrend. 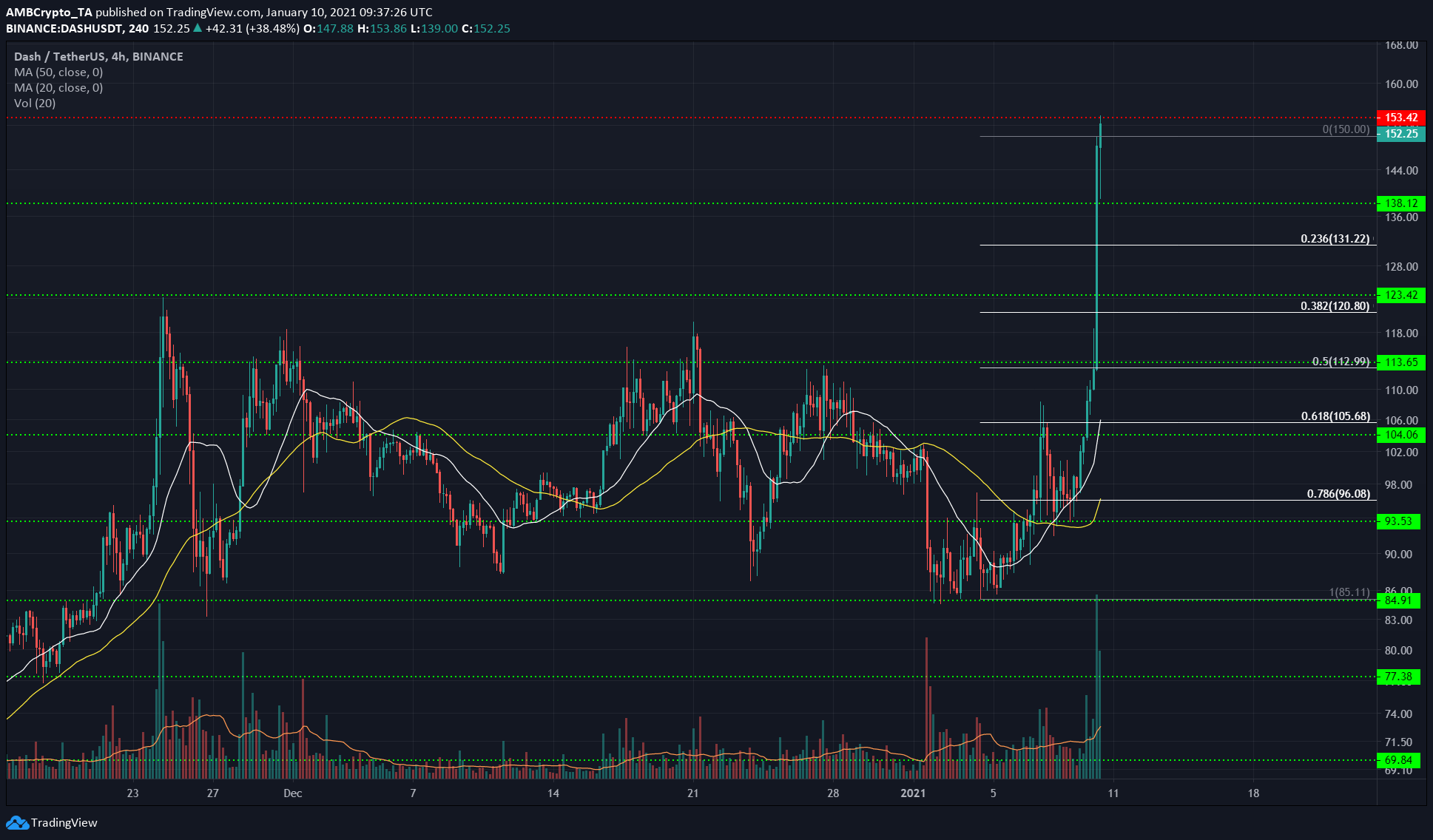 The $85 to $113 range is one DASH has been trading in since late November. A breakout past the upper boundary over the past few hours presented a target of $143 for DASH.

DASH did even better and saw a candlewick as high as the level of resistance at $153.

The 20 and 50-period simple moving averages (white and yellow respectively) were well below the price, highlight the strength of the recent surge.

A pullback will definitely occur but it wasn’t clear whether DASH had formed a swing high or whether there is more gas in its tank. A move beneath $138 is likely to see $131 tested, but this pullback doesn’t look to be imminent.

Why altcoins may be independent of Bitcoin in 2021

Why 2021 should be about more than just Bitcoin, Ethereum