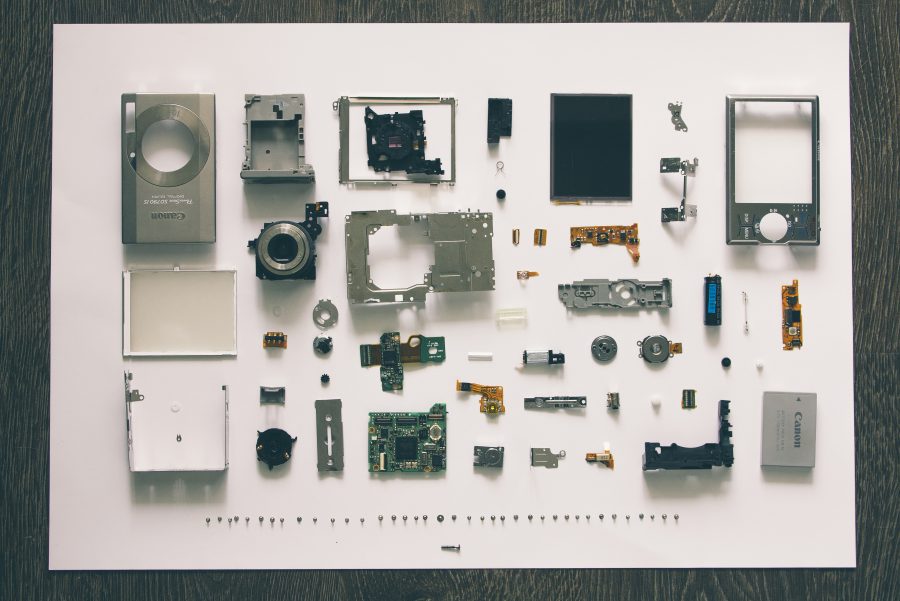 The woes seem to be piling on for Litecoin. Less than two months have passed since the sixth largest cryptocurrency in the market went through its halving, and the price has since undergone its own halving. Priced at $102 on the eve of the August halving, the coin is close to reaching half that value.

On a firm bearish spree, Litecoin has not been helped by slumping market conditions. Just this past week, Bitcoin dropped from $9,600 to well below $8,100 following the dismal Bakkt launch, sending the altcoins into a tumble. Litecoin was well-and-truly at the peak of this decline.

Looking at the short term 1-hour chart, Litecoin is stuck in a descending triangle. The top of the triangle was formed when LTC began its descent from over $70 on 23 September. Since then, the price has shaved over $15 in value, forming a steep angle, which looks to culminate at the base of $52.44, which the coin is close to breaching.

The pattern is marked with several lines of support and resistance, which will be important come a reversal. Immediately above the current price lies the first resistance at $58. Support turned resistance level of $64.3 also looks to hold, while the long-shot resistance stands at $71, which was breached earlier in the week, triggering a sell-off.

It should be noted that Bitcoin was stuck in a similar channel between June and September. The Bakkt launch failure triggered a descending triangle breakdown, resulting in the coin shaving over $1,000 in a matter of 48 hours. Hence, Litecoin holders should be wary of this pattern.

The 4-hour chart for Litecoin shows the formation of a parallel channel, which has run into some bears off-late. Persisting since the close of July, LTC has been bouncing off this declining channel with two efforts to break out; the first on 5 August and the next on 18 September. The latter try had been building up for a week, but the momentum withered away with the Bitcoin decline five days later.

Litecoin now seems to be treading the lower line of the channel, with a wick grazing the floor placed at $50, while the coin is trading at $54. Since 25 September, a move to straighten out the channel is building with the price, bouncing off the range $58.28 to $53.27. However, this is unlikely to hold.

On the volatility front, the Bollinger Bands, after mounting some distance between themselves have closed in, showing signs of decreasing price fluctuation. The average of the same has dropped below the coin’s price candles, indicating some life.

The digital silver is hovering close to a very dangerous line, at the moment. The descending channel break, coupled with a move out of the falling parallel channel, could spell doom for the coin. The only solace for LTC hopefuls is the formation of the brief parallel channel, and if the price breaches the said channel’s lower level of $53.2, a drop further is on the cards.

Binance Coin’s bearish narrative to flip soon; slow but sure gains ahead for BNB

THORChain and BitMax.io to collaborate on the launch of BEPSwap