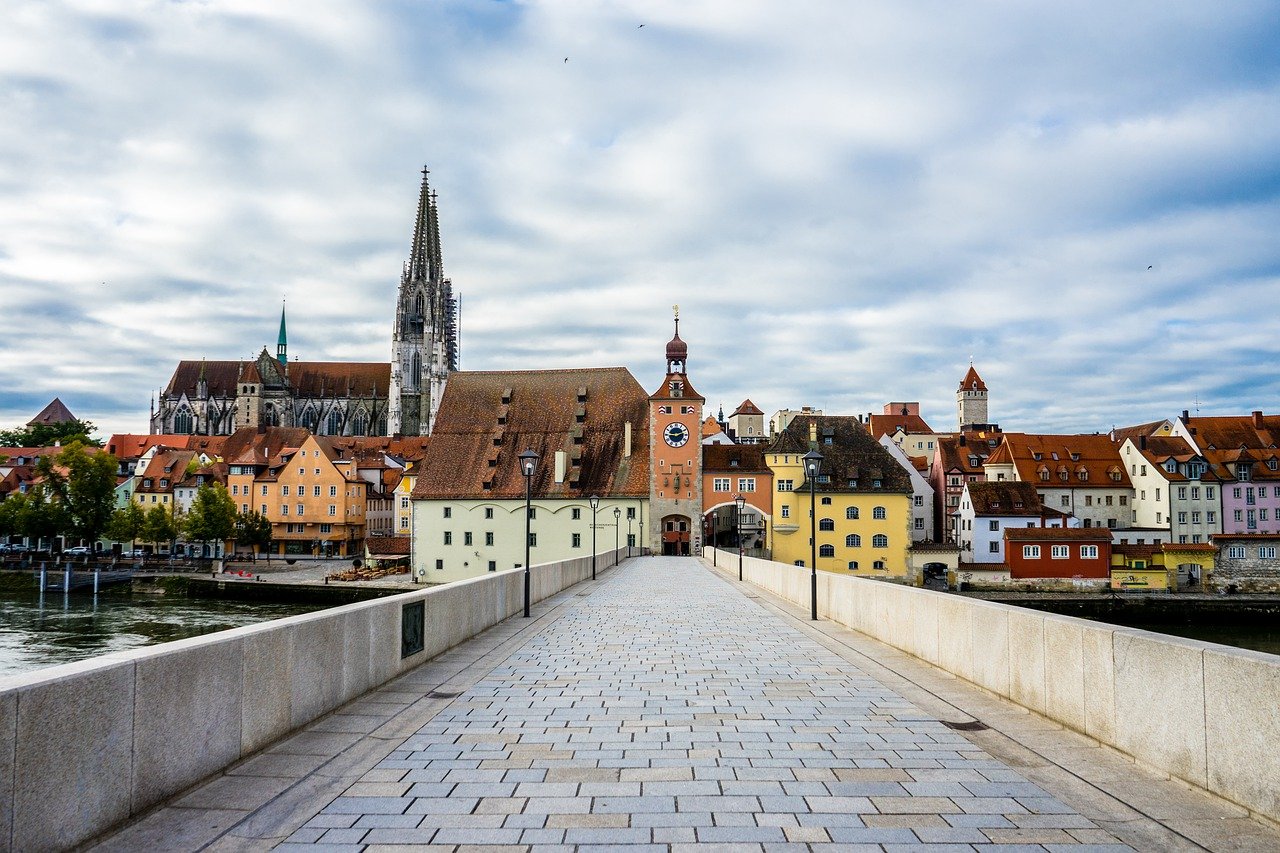 Litecoin could claim the region above $400 before a correctional period. Uniswap needed to maintain $38 support to avoid a sharp sell-off. Finally, Ethereum Classic could see another price swing if consolidation took place over the coming days.

Litecoin’s year-to-date gains of over 200% have been somewhat consistent when compared to other large caps and while its recent rally saw an increase of nearly 50% from $265-support, a correction was due according to a few of its technicals. RSI traded in the overbought region for the past few days and suggested a pullback for the world’s tenth-largest cryptocurrency.

Going by LTC’s price behavior over the past couple of months, a sharp sell-off takes place each time RSI traded in the upper region. If this holds true, LTC could see dips towards $300 or $301. If the latter level is breached LTC could fall all the way towards $250 – a level that coincided with the 50-SMA (yellow). Before this takes place, LTC could snap the $400-psychological level. The Supertrend Indicator did present a buy signal, but this would switch to sell in case of a drop below $290.

Awesome Oscillator noted declining bullish momentum as Uniswap made its descent from $45 towards $38.2 (bottom trendline of descending triangle). AO’s last fall below equilibrium was during late March and healthy buying pressure would likely counter any breakdown predictions. To enforce an upwards breakout, the bulls need to retake $41.5 from the bears and a rise above $45 could fuel another rally.

Chaikin Money Flow showed positive net inflows since mid-April, but a fall below half-line would signal an incoming price correction.  As mentioned earlier, a sell-off could take place towards $35 in a bearish outcome.

Ethereum Classic lost ground on $130 but a bullish fightback was seen at $116.8-support. The next few days could be extremely important for ETC’s mid-long term trajectory. Consolidation at the current price level would lead to a stronger bullish pennant and lead a northbound breakout. Conversely, a dip below $110 could trigger a sell-off. The daily timeframe still highlighted bullish market conditions but some weakness was also present.

RSI warranted a correction over since the start of May after trading in the overbought zone. A fall below 44 would signal strong bearish price action. Even MACD’s histogram noted a closing gap between the Fast-moving line and Signal line. A bullish result would depend on a jump above $151.