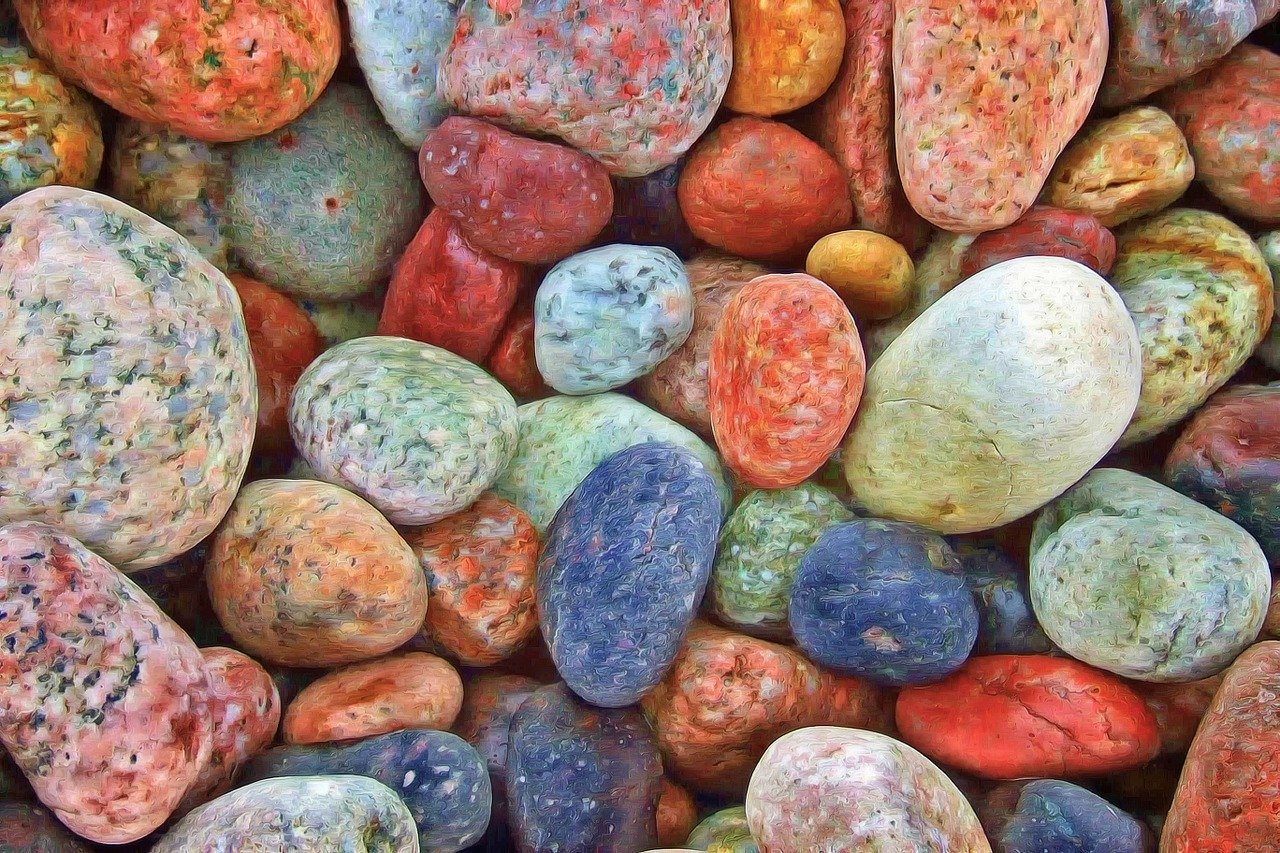 Litecoin continued its downwards trajectory and a move below the 200-SMA could likely see the price drop lower to $181 support. UNI moved within a down channel, but support at $28.6 could offer some fightback from buyers. Finally, ZEC was likely to remain restricted below $140.3 resistance over the coming sessions.

Parabolic SAR’s dotted markers moved below the candlesticks as Litecoin reversed direction after climbing above $220.4 resistance. Losses in the last three days now amounted to over 12% as LTC moved below $204.9 support.

Lower lows on OBV also confirmed selling pressure over the last few sessions. Optimism arose from the fact that the candlesticks managed to move above the 200-SMA (green) and avoided an extended sell-off toward the $181 mark. A pickup in the 24-hour trading volumes, which clocked in at over $5 Billion, was also an encouraging sign.

Weekly losses of over 13% saw Uniswap move within a descending channel after a recovery toward record levels was halted by the sellers. Momentum sided heavily with the bearish side, and the same could be seen on the red bars of Awesome Oscillator. While the bulls could offer some counter-resistance at $28.6 support, a more realistic target for some buying activity would be the next line of defense at $25.1.

A bullish crossover in Stochastic RSI suggested that the price could be successfully cushioned at its press time support and an extended sell-off was unlikely in the short-term.

A bearish twin peak setup on Awesome Oscillator signaled the current losses in the Zcash market as the price moved below $140.3 support. The index did switch back to green, however, as ZEC eyed a comeback above the aforementioned level. CMF showed that capital inflows may have lent a helping hand to the bulls over the last few sessions, but the index dipped once again at the writing.

Nevertheless, the bulls faced an arduous task to rise above their press time resistance, as that level coincided with the 200-SMA (green) and the 50-SMA (blue). The 24-hour trading volumes were also negligible and did not help in a bullish outcome. Expect ZEC to move below its long-term moving average in the short-term. However, a dip towards $124.4 could present some buying opportunities for traders.

Why it’s important to watch Bitcoin whales, more often than you do