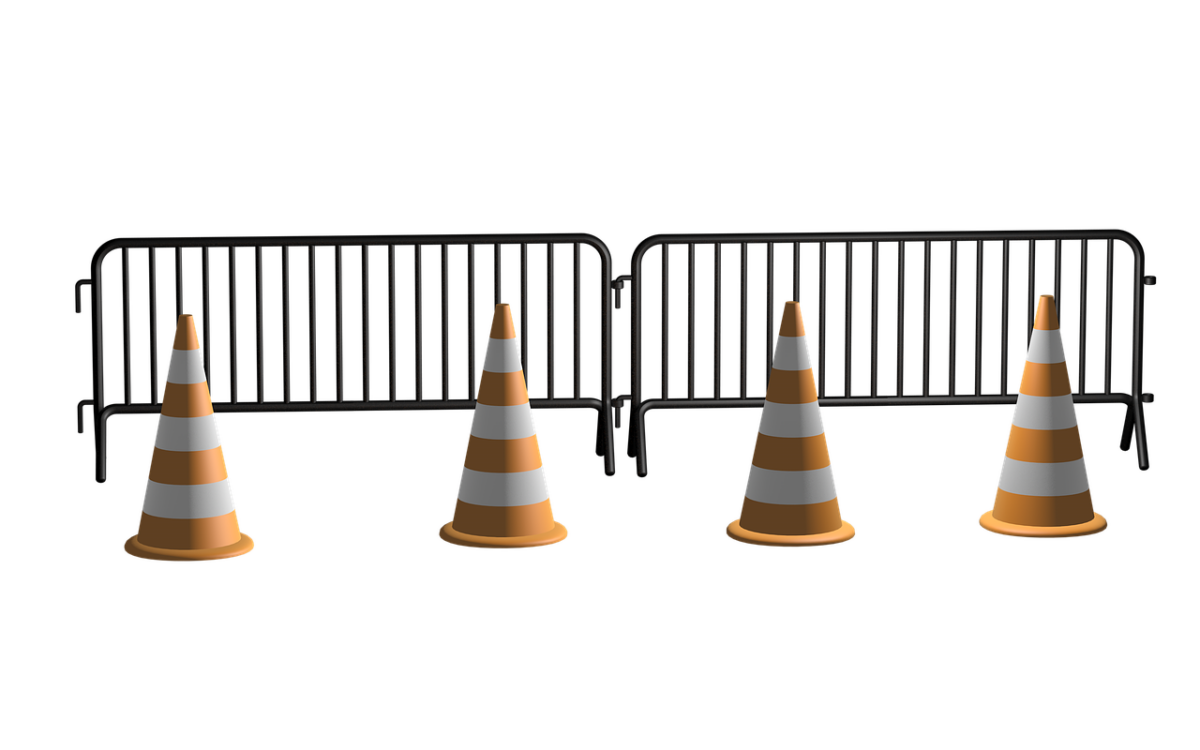 Hump day failed to account for a bullish reversal as Bitcoin opened yet another day in the red. Instead, its decline below $38k had a domino effect on other altcoins as they continued to move south on the back of selling pressure.

Litecoin, like most of its counterparts, was victim to BTC’s retracement and dropped towards $136. However, what seemed more concerning was the formation of a head and shoulders pattern – A setup that presents chances of an extended sell-off going forward.

LTC’s rebound from its 20 July low of $104 was a breath of fresh air as the alt made several lower peaks heading towards its support line. A steady rise in value saw LTC hike from $104 to $159 in just eleven days on the back of broader market cues. However, LTC’s dip from $159 led to the emergence of a head and shoulders pattern with a neckline at $136-support.

At press time, the bears were threatening a close below this bearish setup, one which could trigger an additional 6.3% drop towards the 27 July swing low of $127.4. To invalidate such an outcome, bulls would need to target a hike above the resistance level of $143 and the 20-SMA (red).

The Relative Strength Index fell sharply and was heading into bearish territory due to a lot of selling pressure in the market. A reversal might be stalled until this index falls into the oversold zone. The Squeeze Momentum Indicator also noted an increase in bearish strength and pointed to a squeeze release.

What this meant was losses can accumulate over the next few sessions. While the MACD moved below the half-line, its histogram registered a slight bullish divergence.

LTC looked vulnerable to another 6.3% drop in value if the price closes below the neckline of the head and shoulders pattern. Traders can opt to short LTC in such a scenario but must wait for a breakdown confirmation as there was evidence pointing to a bullish resurgence around the $136-support.