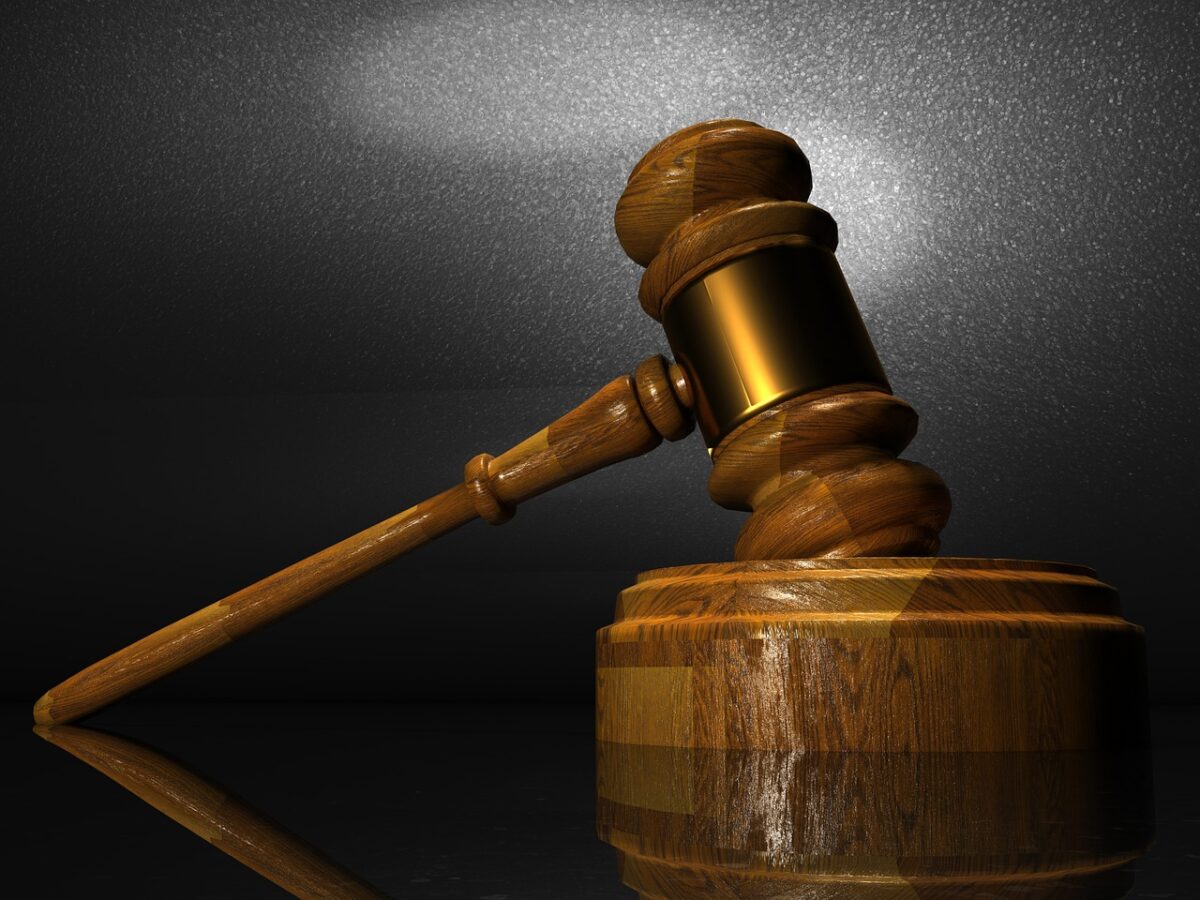 “ORDER granting 274 Letter Motion for Discovery. The Court will communicate with counsel to arrange delivery of the letters.”

The lawsuit took a new turn on 2 August when Garlinghouse’s legal team sought to involve crypto-exchange Binance. The team filed a motion requesting documents “relevant to the case and unobtainable through other means” from Binance Holdings Limited.

Getting these documents will be crucial since they reportedly pertain to XRP transactions that Garlinghouse allegedly conducted on foreign digital asset trading platforms. If the claims are found to be true, Ripple and the exec would be successful in proving the SEC’s lack of jurisdiction.

The motion was filed under Section 5 of the Securities Act of 1933. This is a legal provision that only applies to domestic sales and offers of securities. The grant of such a request has the potential to unearth a lot of interesting evidence.

This is not the first time that Garlinghouse has questioned the SEC’s jurisdiction over the sale of XRP tokens. Previously, the CEO, along with Chris Larsen, had filed a motion in June petitioning international authorities to request documents from several non-U.S-based crypto-exchanges like Bitstamp, Huobi, and Upbit.

While this update puts settlement talks on hold yet again, many in the community believe Ripple is ready to fight a long battle. The case’s pre-trial discovery phase will conclude on 15 October.

Litecoin: Warning signs ahead as this pattern threatens extended decline

Ethereum, China, and how they played a part in Tether’s flattened supply