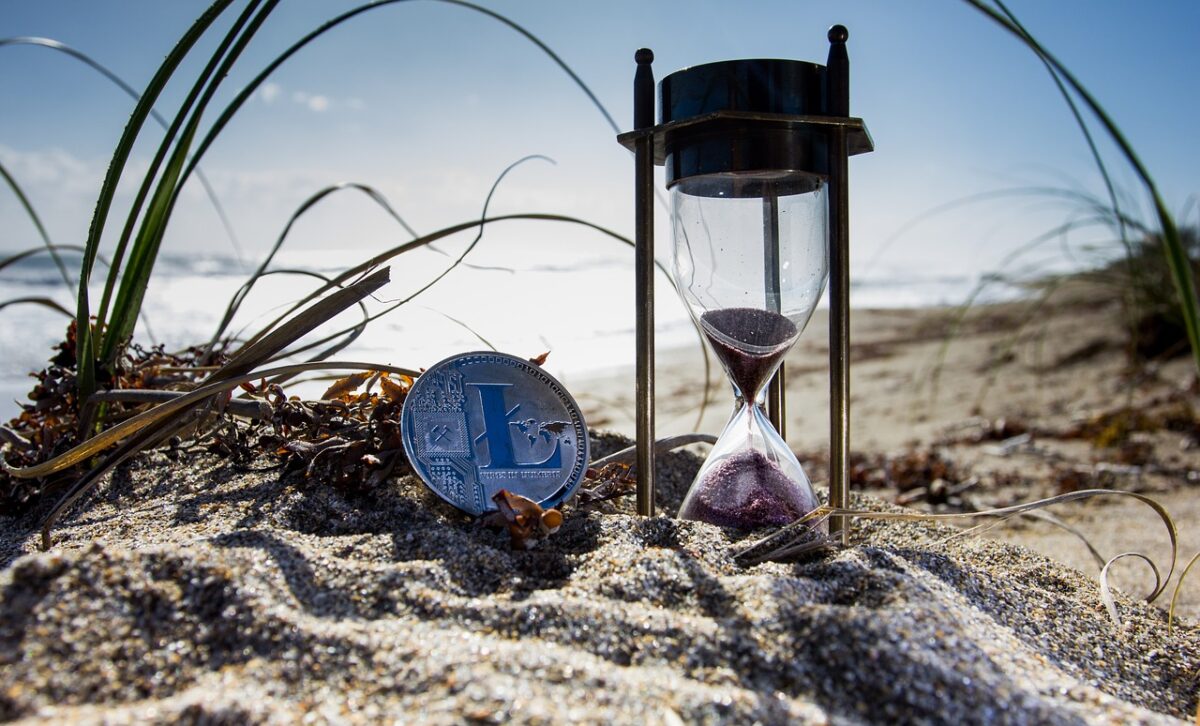 Since the 7 September market sell-off, Litecoin has been making some progress on the chart. Three higher lows coupled with steady highs at the 38.2% Fibonacci level gave rise to a bullish pattern. This can be expected to trigger a price hike.

More positives came in the form of higher volumes across exchanges and bullish trends on some of LTC’s indicators. At the time of writing, LTC was valued at $185.16 with a market cap of $12.4 Billion.

LTC’s ascending triangle was taking shape after the prices fell to a low of $160 on 7 September. Now, an early breakout or ‘fakeout’ did take place on 15 September, but since then, the price has moved back within the pattern due to weak upwards pressure.

To negate this thesis, LTC would first need to pierce below the 23.6% Fibonacci level and form a lower low below $170.6.

While a fakeout was observed, it was evident that buyers have been gradually picking up momentum. The RSI formed lower highs over the past week and a half, indicative of a strengthening bullish trend. This was also noticeable on the On Balance Volume.

The index was trading at levels seen prior to the flash crash, when LTC formed a near 4-month high at $232.4. Finally, the MACD noted a recovery above the half-line. However, there were some short-term challenges.

The index was close to a bearish crossover and threatened to slip back into bearish territory. In such a case, expect LTC to from a higher low and maintain ground within the pattern.

LTC’s near-term outlook seemed positive due to the formation of an ascending triangle. When a breakout is triggered, the price can be expected to topple the 50% and 61.8% Fibonacci levels.

However, there are some short-term risks. If the price fails to rise above the upper trendline over the next 24 hours, LTC would likely form a higher low and trade within the boundaries of its bullish pattern.