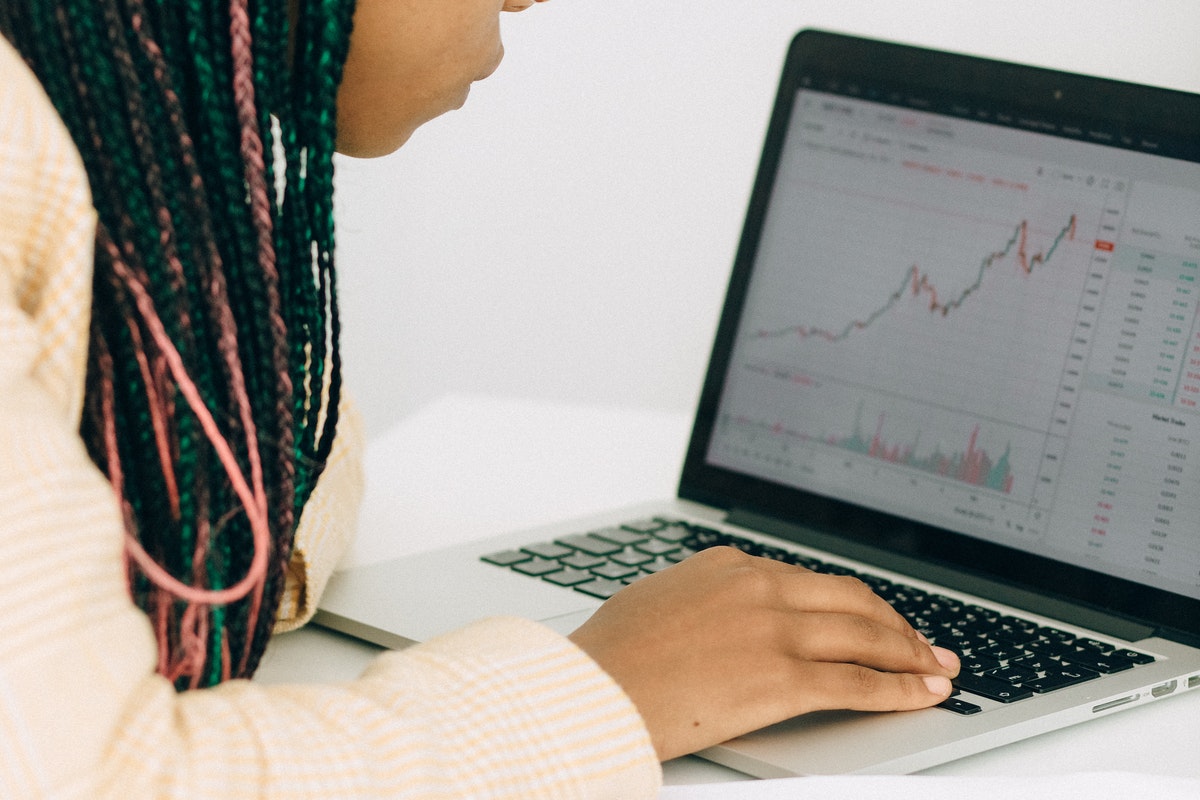 The broader market flashed signs of either consolidation or substantial depreciation over the last few days. Altcoins such as Solana and SUSHI noted considerable losses over the last 24 hours. Solana continued to observe a downtrend as a result of the price pullback and approached its immediate price floor at $140.91.

SUSHI, after noting losses of 8.9%, failed to sustain itself over the $14.62 support. Finally, Algorand recorded minor gains of 1.9% while mostly flashing consolidation.

Solana depreciated by 7.7% over the last 24 hours and was trading at $141.37. Its nearest support line stood at $140.91. The altcoin exhibited corrective price pullback over the past week and if it continues its downtrend, it could trade near its two-week low of $107.79. The other support level was $79.07.

On the four-hour chart, SOL’s price was seen below the 20-SMA. This signified that momentum was in inclination with the sellers in the market. The Relative Strength Index suggested that sellers outnumbered buyers. Correspondingly, capital inflows decreased as the CMF dropped below zero.

If SOL’s buying pressure recovers, the alt could attempt to topple $179.02 and trade near its one-week high price level. With a further bullish push, SOL could revisit its all-time high at $212.18.

If the buying strength revives itself and remains within the bullish zone, the coin can attempt to move north towards its immediate resistance of $14.62.

Algorand noted a minor hike of 1.9% over the last 24 hours and was trading at $2.02. The altcoin has been consolidating over the past few trading sessions. If ALGO continues to secure gains, then it could retest its $2.24 price level and then revisit its multi-month high of $2.41. Technicals, however, underlined negative price action on the four-hour chart.

ALGO’s price stood below the four-hour 20-SMA and suggested that the alt’s momentum was with the sellers. The Relative Strength Index pictured the same as it was seen below the half-line. In accordance with the same, Awesome Oscillator observed red signal bars and a sell signal. MACD also continued to display red histograms.

If the aforementioned notion about the bearish thesis holds true, then the altcoin would find support at $1.93.