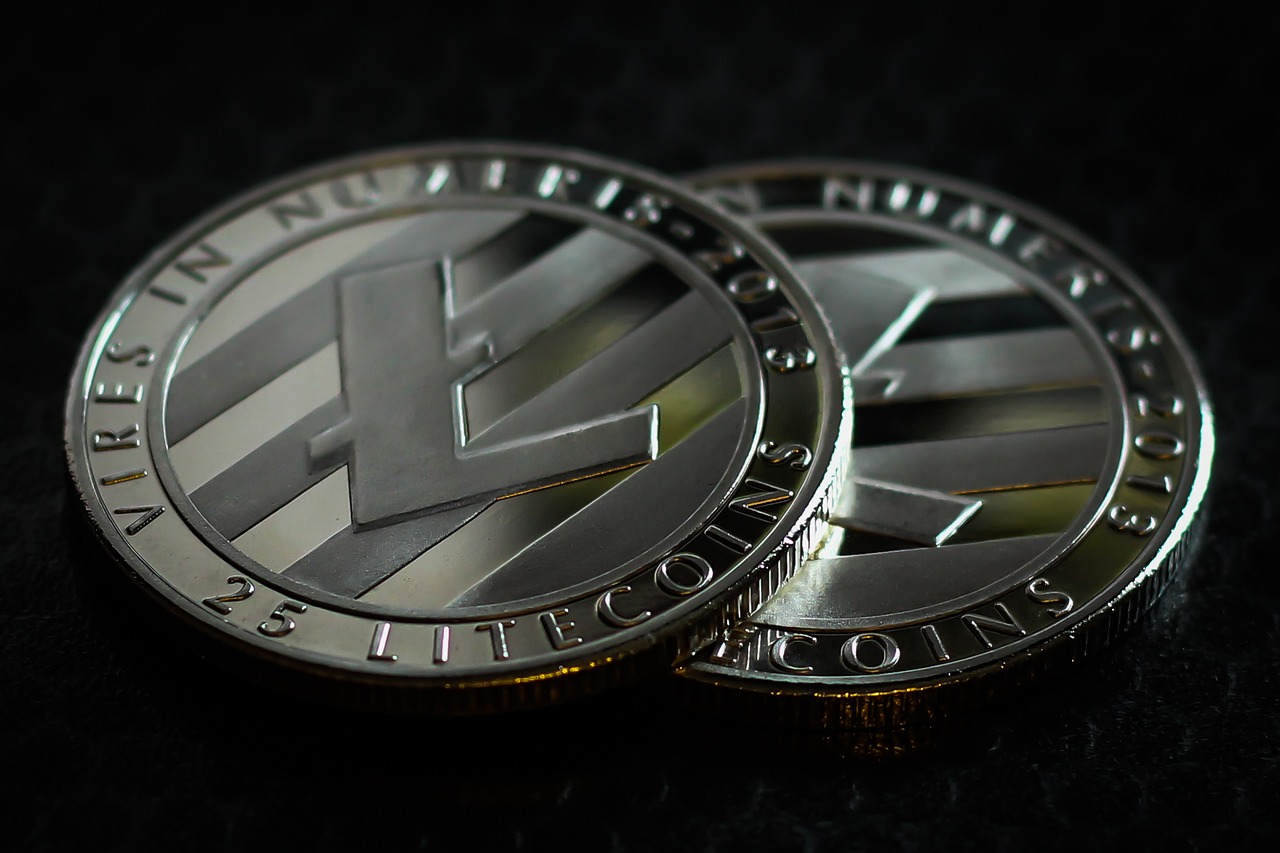 In an interesting turn of events, Litecoin holders exhibited a surprising change in their behavior when the more affluent cohorts suddenly became active around the last couple of days.

Now regular activity isn’t unusual since it is obvious for them to move their LTC holdings around, but the sudden random spikes do raise questions.

Litecoin holders too confident or too afraid?

Transactions worth more than $100k had been noticing spikes around the beginning of this month, but they crossed their “normal” threshold around 72 hours ago, and yesterday, the same peaked at the highest level they’ve been at in over a year.

Litecoin richer wallets have been moving their LTC around | Source: Santiment – AMBCrypto

Now one might wonder that these could be whales as well since they are also known to conduct transactions of such high values.

But cross-checking on-chain data for whale movement makes it clear that these aren’t necessarily them. Besides, transactions worth more than $1 million are still at as low as ever, further canceling the possibility of this being whale behavior.

Thus, it is just the richer cohorts that, either out of fear or in confidence, moved around such volumes of Litecoin. The question is, which of the two reasons was the motivation?

Given that these spikes occurred simultaneously as LTC neared the market bottom, it seems like fear is what caused these sudden actions.

The week before 12 April did not favor the altcoin, and consequently, LTC fell back into its descending wedge, testing the lower trend line for support.

Thus as soon as green candles began appearing over the next few days, investors seem to have moved their LTC to cash out as much profit as they could, and others who bought it did it to position themselves for profit as prices continued rising.

This is verified by the fact that buy and sell orders have a mere difference of 15k LTC, in favor of buyers, even at the time of writing. 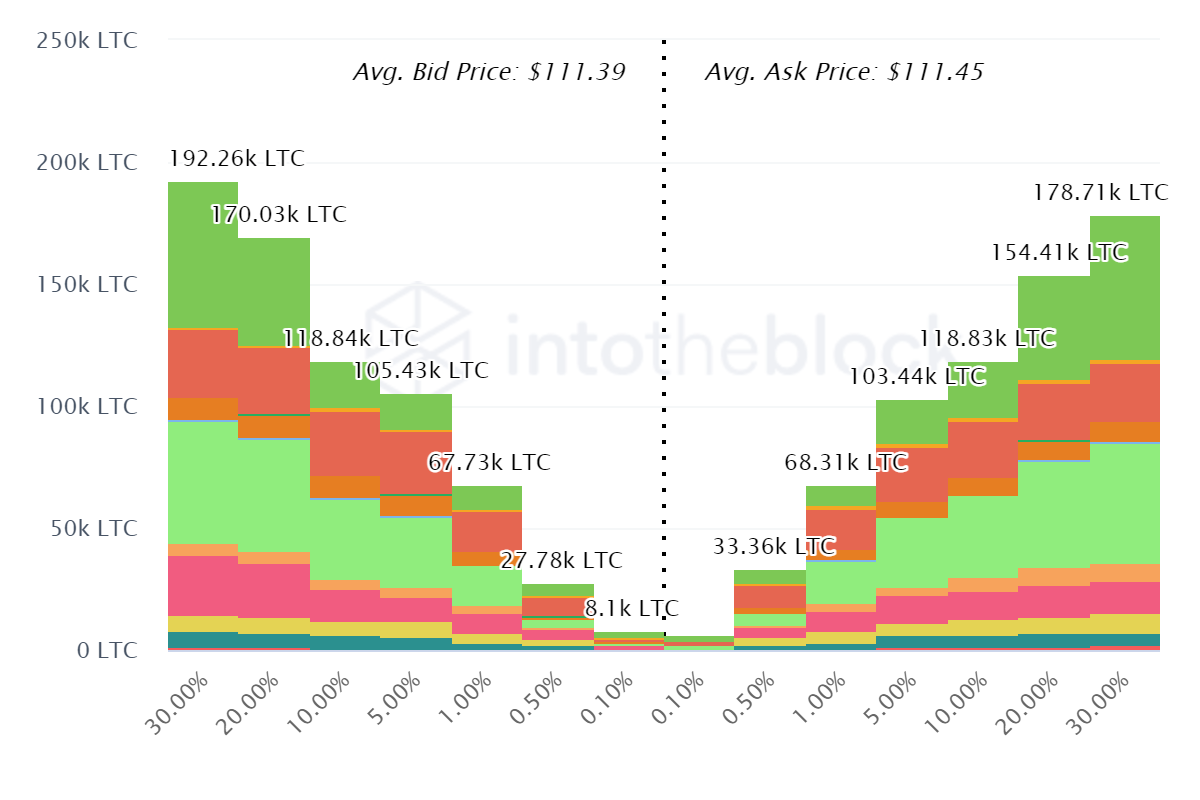 At the moment, LTC is testing the upper trend line for support which will help the fear subside, and as a result, we might see these high-value transactions slowing down.

Loopring: Why this level has the potential to halt its long-term downtrend

Ripple vs SEC: Watchdog files for another extension as Ripple CEO stays positive