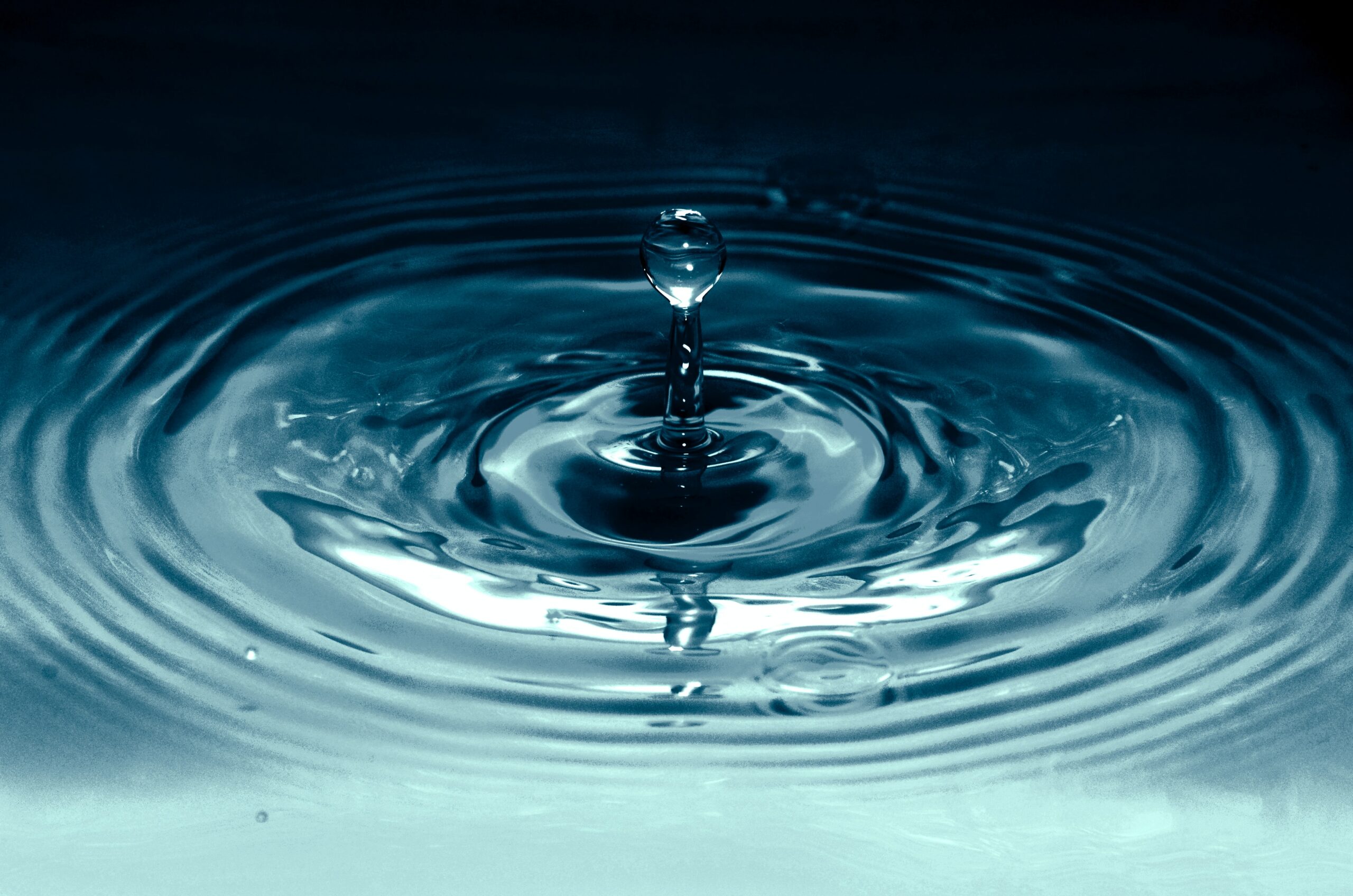 The SEC VS XRP lawsuit just keeps getting interesting with every passing day. In the latest turn of events, SEC has requested for an extension of time to file its Objection to Magistrate Judge Netburn’s Ruling on the motion for reconsideration of the DPP ruling.

In a letter dated 15 April, the United States Securities and Exchange Commission has requested Judge Torres for an extension of the deadline from 25 April to 14 days from a ruling of the SEC’s forthcoming application.

This update comes after emails proving that SEC knew Bill Hinman, a former SEC official had a conflict of interest in the case was released. Judge Torres rules that SEC cannot edit the contents of the emails purporting to show there were conflicts of interest on how to deal with XRP and other tokens.

“The documents show that the SEC ethics office cautioned former SEC official William Hinman that he had a direct financial interest in Simpson Thacher, yet Hinman continued to meet with the firm in spite of these warnings”, Empower Oversight, a whistleblower organization announced on Twitter.

Empower Oversight “scored some extraordinary emails regarding Bill Hinman, including one that shows that Hinman was warned that he has “a bar under the criminal financial conflict with Simpson because you have an ongoing financial interest in the firm”, said XRP community member and attorney James K Filan.

‘Better than I could have hoped’

On the other hand, Brad Garlinghouse, CEO of Ripple is confident the company will come out well post the court battle with SEC.

“The lawsuit has gone exceedingly well, and much better than I could have hoped when it began about 15 months ago.” Garlinghouse said at a CNBC-hosted fireside chat at the Paris Blockchain Week Summit Thursday. “But the wheels of justice move slowly.”

This news seems to have affected XRP although slightly, but positively with its price increasing by 0.03% and is currently standing at $0.7759 as per CoinMarketCap data. However, in the past 24 hours, its trading volume has fallen by 27.37% while its market cap has fallen by 0.07%.

Litecoin: Why richer holders are moving around LTC all of a sudden

XRP: These are the levels to beat if XRP has to continue this bullish momentum