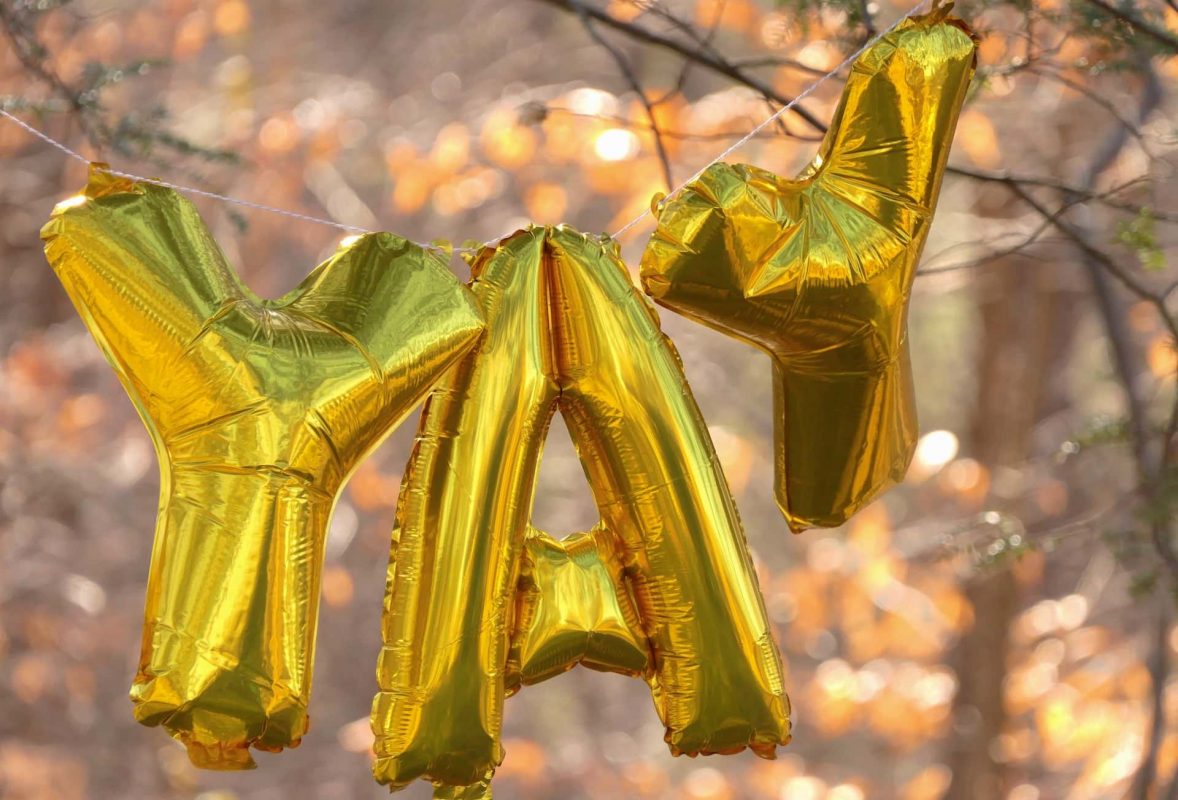 Litecoin [LTC] had some good news to share with the crypto community as it mentioned that LTC had zero downtime in over 11 years of its existence. This represented the reliability of the blockchain. Moreover, Litecoin also marked its 11th birthday, which in itself was a commendable achievement.

#Litecoin has zero downtime in over 11 years of existence. The longest uninterrupted uptime in #crypto. pic.twitter.com/mLXLpMhk1p

However, these positive developed failed to show up on the LTC chart as it registered a 5% decline in its price over the last week. At press time, LTC was trading at $51.24.

Litecoin also announced another update that may give some hope to investors for a price correction. For instance, LTC’s MWEB was more accessible to users as a mobile version was released.

This would further improve the accessibility and availability of the network as it added much value to the Litecoin ecosystem. Though everything looked positive for LTC, the coin’s on-chain metrics suggested otherwise.

For instance, LTC’s volume marked a considerable decline over the last few days. LTC’s development activity also followed a similar route and declined, which by and large was a negative signal of a blockchain. However, despite going down over the last week, LTC’s Market Value to Realized Value (MVRV) ratio registered an uptrend.

Not only this but LTC’s daily active addresses also registered an uptick lately, which was a positive signal for the blockhain.

A look at LTC’s daily chart of 16 October revealed a bearish picture as most of the market indicators suggested a price fall in the coming days. Exemplar, the Relative Strength Index (RSI) registered a slight uptick but was resting way below the neutral position.

LTC’s Exponential Moving Average (EMA) Ribbon revealed a bearish advantage in the market as the 20-day EMA was resting way below the 55-day EMA. The Moving Average Convergence Divergence (MACD) also registered a bearish crossover, which further decreased the chances of a price surge.