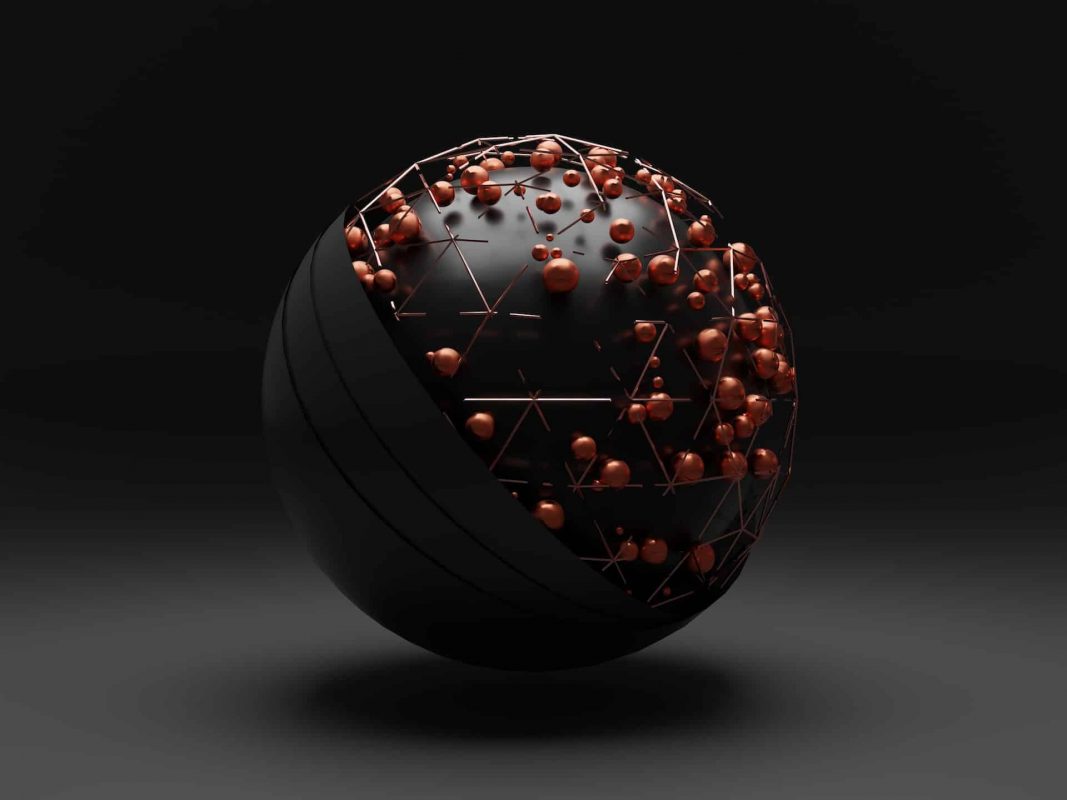 Cosmos’ ATOM concluded another bearish week. However, the network recently made another announcement that might change ATOM’s demand dynamics in the next few days.

Cosmos revealed plans for changes to its ATOM delegation policy. According to the announcement, all ATOM holders that have delegated their coins will have to unbond them. The process was scheduled to commence on 15 October and is expected to take a few days in the week ahead.

This was because the unbonding process will be carried out in batches.

As part of our ATOM Delegations Policy, we discussed the need to unbond all our currently delegated ATOMs.

This process will be starting in the next 24 hours.

Undelegations will take place in batches, and may take a few days to complete.

One of the biggest concerns regarding the revised delegation strategy was that it might lead to an ATOM selloff. The Interchain Foundation released a new delegation policy that will allow validators to re-bond their ATOM. It noted that the amount delegated by validators will be different from the previous policy. The policy also noted,

“The number of ATOMs to be delegated to each validator will be different from past delegations and redelegating would greatly complicate operations.”

To bond or not to bond

Validators will be allowed to charge a commission of not less than 0% and not more than 10%. This meant that ATOM holders will still be able to stake their coins. ATOM’s price was relatively stable in the last three days with notably low activity. This outcome might reflect the uncertainty regarding the new delegation policy and its impact on ATOM’s demand.

On the other hand, the revised changes aimed at making Cosmos more efficient and aligned with liquid staking. These changes may boost investor confidence, allowing ATOM to bounce from its current level. The cryptocurrency also fell by as much as 19% in the last seven days. It recovered slightly to its $11.78 price of press time.

As far as on-chain observations were concerned, ATOM maintained strong development activity. This was in line with the ongoing changes.

The healthy development activity may not be a strong anchor point for investors, considering the uncertainty. The weighted sentiment metric also indicated that investor sentiment recovered slightly after bottoming out on 13 October. Nevertheless, it still witness a slight downtrend in the last two days following the announcement.

The slight drop in sentiment also reflected investor concerns over the revised delegation strategy. More so for the requirement to unbond ATOM. As for the prevailing market demand, ATOM’s Binance and DYDX funding rates were still up in the last few days.

This was confirmation that healthy demand levels were still present in the derivatives market. The latter often reflected spot market performance. If this remains the case, then the same metrics could confirm that the delegation changes did not have a major impact on investor sentiment.