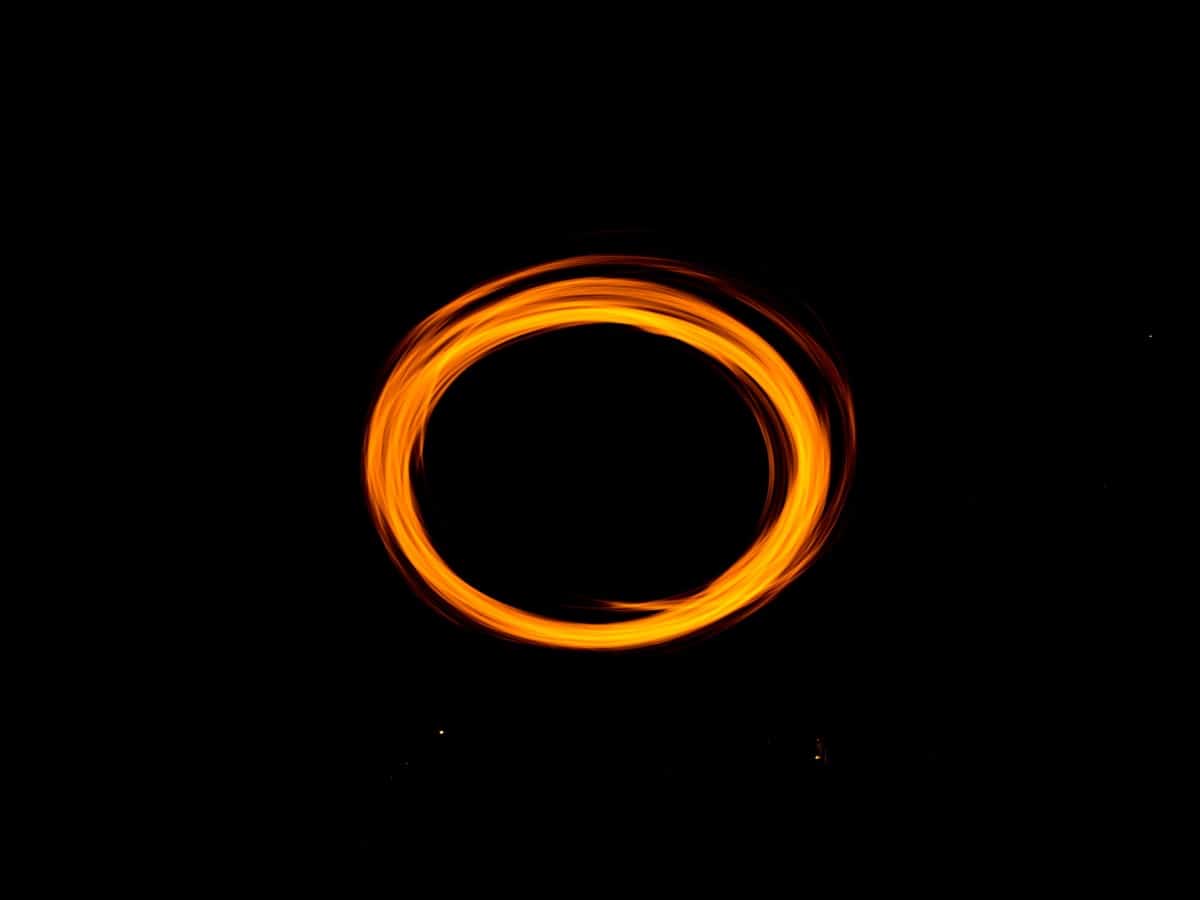 Litecoin’s [LTC] hashrate clinched an all-time high of 531.4427 TH/s on 22 September as per data from CoinWarz. In the last 30 days, data from Santiment also showed that LTC ranked third on the list of cryptocurrency assets with the most daily active addresses.

📊 The assets getting the most address activity (unique interacting network addresses per day) are many you may expect. But #Litecoin at #3, #Polygon at #5, and #BitcoinCash at #10 may surprise many, as #cryptocurrencies outside of the top 20 market cap. https://t.co/gU3vad5CQ5 pic.twitter.com/NV1MKlqOti

The anticipation of a price impact

In spite of the rally in the count of unique addresses that traded LTC daily in the past month, data from CoinMarketCap revealed a steady decline in the asset’s price within that period.

However, with the bulls unable to sustain the price rally, the bears took over the market and initiated a price decline that pushed the price of the asset below the $55 price mark. At press time, one LTC could be obtained at $54.43.

According to data from CoinMarketCap, LTC posted a 4% rally in its price in the past 24 hours. Trading volume was also up by 12.45% within the same period.

According to data from Santiment, in September, the daily count for LTC whale transactions that exceeded $100,000 went up significantly.

Within the 30-day period under review, the lowest daily count for transactions above $100,000 was 681 transactions which were registered on 11 September.

For whale transactions above $1 million, the daily count rallied to a high of 616 transactions on 12 September, after which it declined rapidly.

Despite this high volume of whale transactions, LTC failed to sustain the growth in its price in the last month.

Furthermore, when LTC’s price peaked on 13 September and commenced a decline, the asset’s trading volume followed suit to fall by 66% since then. Furthermore, with the fluctuations in the asset’s price, many of its holders failed to turn a profit.

As a result, the market-value-to-realized-value (MVRV) ratio on a 30-day moving average posted a negative -1% at press time.

In addition, development activity on the LTC network peaked at 1.12 on 21 September, after which it declined by 23%. At press time, it was pegged at 0.86.

In the last quarter, LTC’s price experienced severe volatility, causing it to close the quarter at a price index of $53.95, as per data from CoinMarketCap.

With continued stagnancy on the LTC network, more is required for significant growth in the price of the asset than the no-impact spike in daily active addresses recorded in the last month.