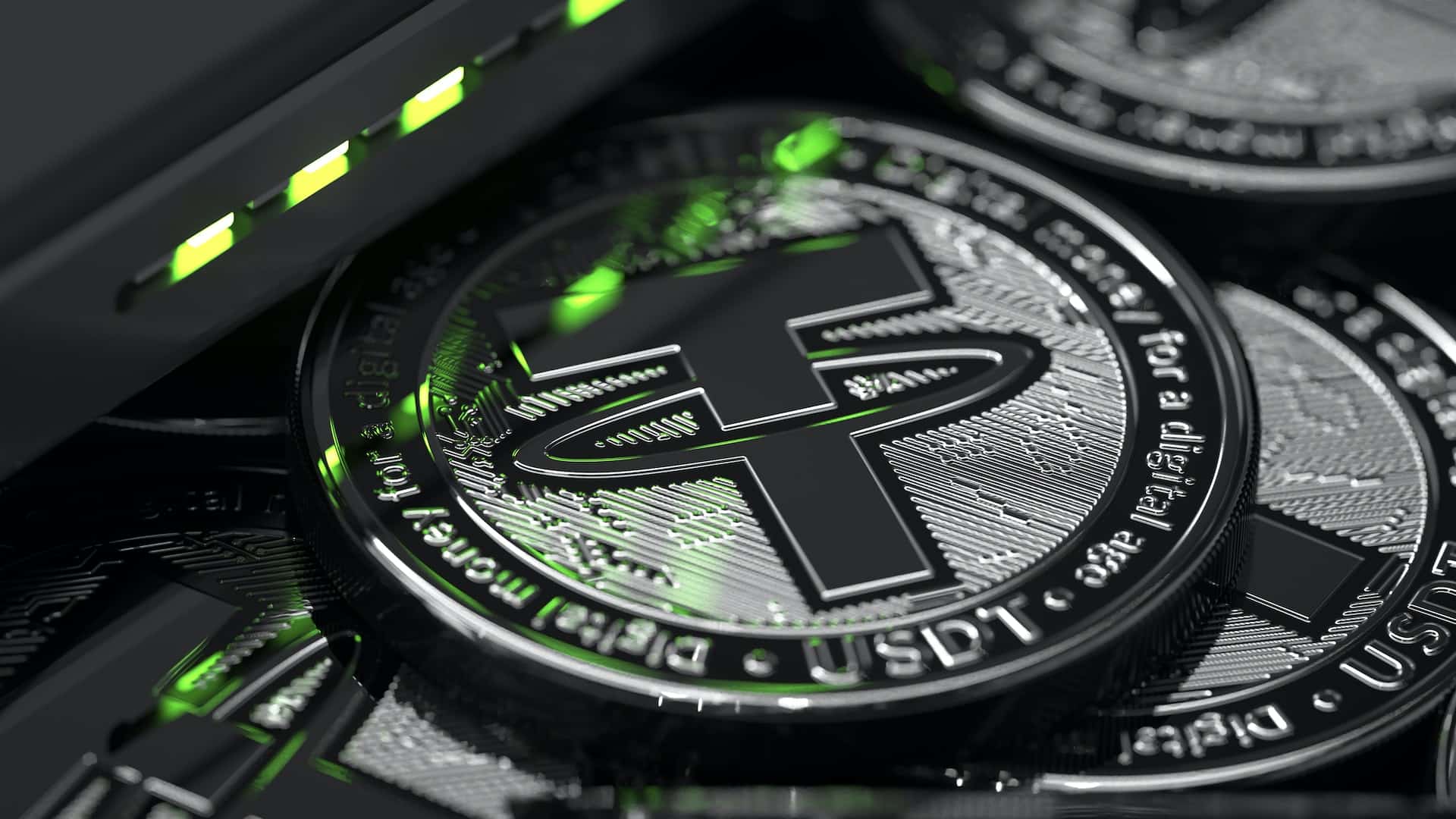 Tether, the firm behind USDT, the largest stablecoin made some key changes to its asset reserves. On 3 October, Chief Technology Officer (CTO) Paolo Ardoino informed the Tether community about the changes to its portfolio.

A word from the CTO

As per the Twitter announcement, Tether increased its Treasury Bill holdings all the way up to 58.1%, as compared to 43.5% in June earlier this year. Furthermore, the company’s exposure to commercial paper dramatically witnessed a dramatic drop. The figure accounted for less than $50 million of the total $67.9 billion.

When asked about an update in the transparency report, Ardoino stated that although the usual deadline was 45 days, the hiring of a new auditor should witness a reduced timeline.

This reduction was in line with Tether’s statement made in June, where the company revealed it plans to completely eliminate commercial paper from its reserves. Additionally, Tether repeatedly claimed that it is 100% backed, which works well for its stability since stablecoins need to be guaranteed by assets equivalent or greater than their total market capitalization.

Commercial paper is an unsecured, short-term debt instrument issued by corporations. In contrast to this, Treasury Bills were a safer option. This was because that they are backed by the U.S Treasury Department and mature within one year. Furthermore, an independent report published by BDO Italia earlier this year noted an interesting fact. Commercial papers along with certificates of deposits, made up over $8 billion of Tether’s reserves that collateralized USDT.

Tether’s efforts to stabilize USDT reflected since March 2022 and the issuer brought the exposure to commercial paper down to $50 million. Furthermore, in addition to commercial papers and Treasury Bills, Tether’s reserves contained various other assets. These included Corporate Bonds, Funds and Precious Metals (5.25%), Secured Loans (6.77%), and other investments including digital tokens (8.36%).

Tether in the news

The company also made significant efforts to increase the transparency surrounding its dollar reserves and backing. In August, Tether announced that the monthly proof-of-reserve reports will be conducted by popular accounting firm BDO Italia. BDO would also conduct quarterly attestations for the firm.

On 19 September, the United States District Court for the Southern District of New York had ordered Tether to prove 1-to-1 backing of USDT. Furthermore, as per the court order, Tether was to provide “general ledgers, balance sheets, income statements, cash-flow statements, and profit and loss statements.”

According to data from CoinMarketCap, USDT was trading at $1 at press time. The market capitalization stood at $67.9 billion, with a 24 hour trading volume of $41.9 billion.

MATIC – The how and why of this buying opportunity