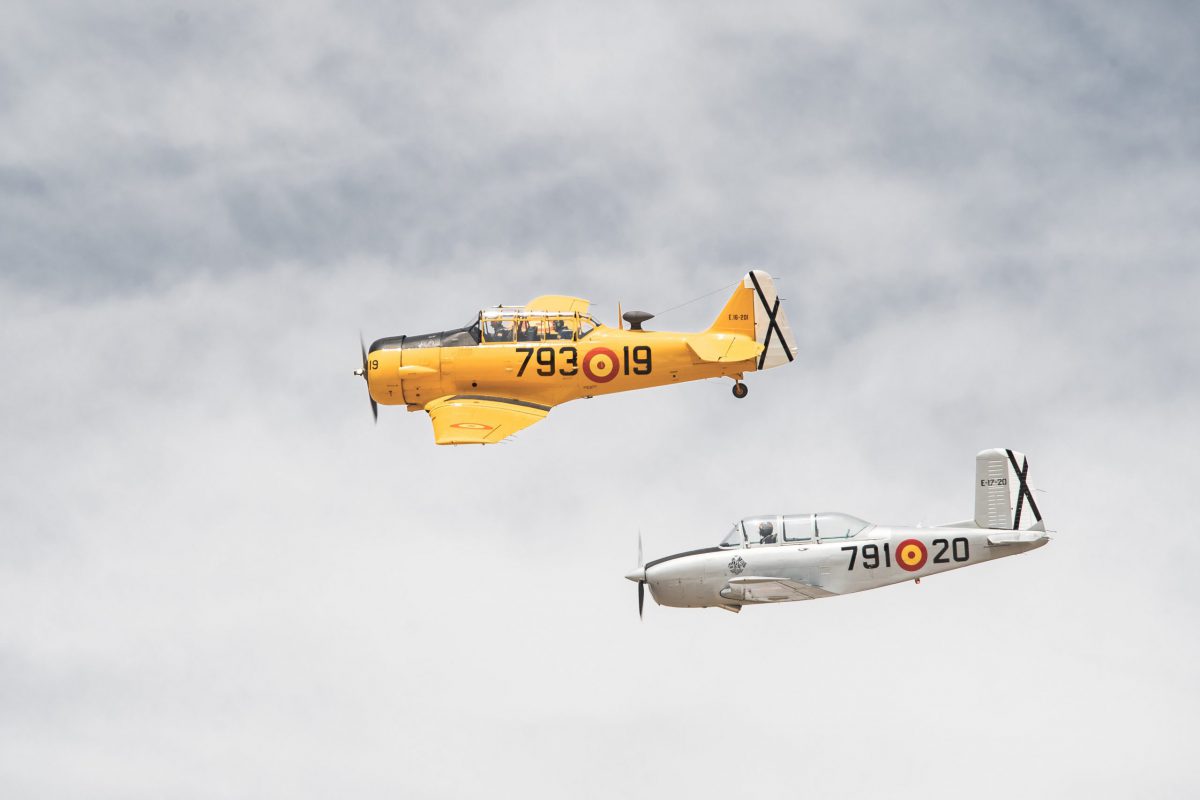 One of the major headlines circulating over the past couple of weeks was related to Bitcoin’s negative premium on Grayscale. At press time, the premium per market share is still at -3.06% which is why it is even more surprising that Litecoin is currently trading at a massive premium on the platform.

Presently, Litecoin holdings per share is $16.26 whereas the market price per share for the same holding is valued at $249. The difference is a massive 1436% premium that investors would need to pay to attain LTC exposure.

Grayscale has been aggressive with Litecoin in February 2021. The trust went on a massive accumulation spree and according to reports, they purchased over 170,000 LTC last month. It was approximately 80% of the total Litcoin mined in February. In contrast, Bitcoin was accumulated very little in the same period.

Yet, the high premium is possibly due to the restriction entrusted on retail investors to purchase shares directly from Grayscale Investments. Retail investors do not have access to NAV prices that accredited investors do.

Market Watch data indicated that the trading volumes for LTCN shares remain 48% lower than the market average, which is indicative that limited retail traders are exposing themselves to Litecoin through Grayscale’s Trust.

In spite of the above data which draws a major contradiction between high premium and limited interest on Litecoin shares, the asset remains one of those assets which carries similarities with Bitcoin and exhibit strong market fundamentals.

Litecoin is a lighter version of Bitcoin, which has a higher circulating supply limit of 84 million. The fact that it remains extremely responsive to Bitcoin’s price market rationalizes why investors may entertain minor exposure to the asset going forward. 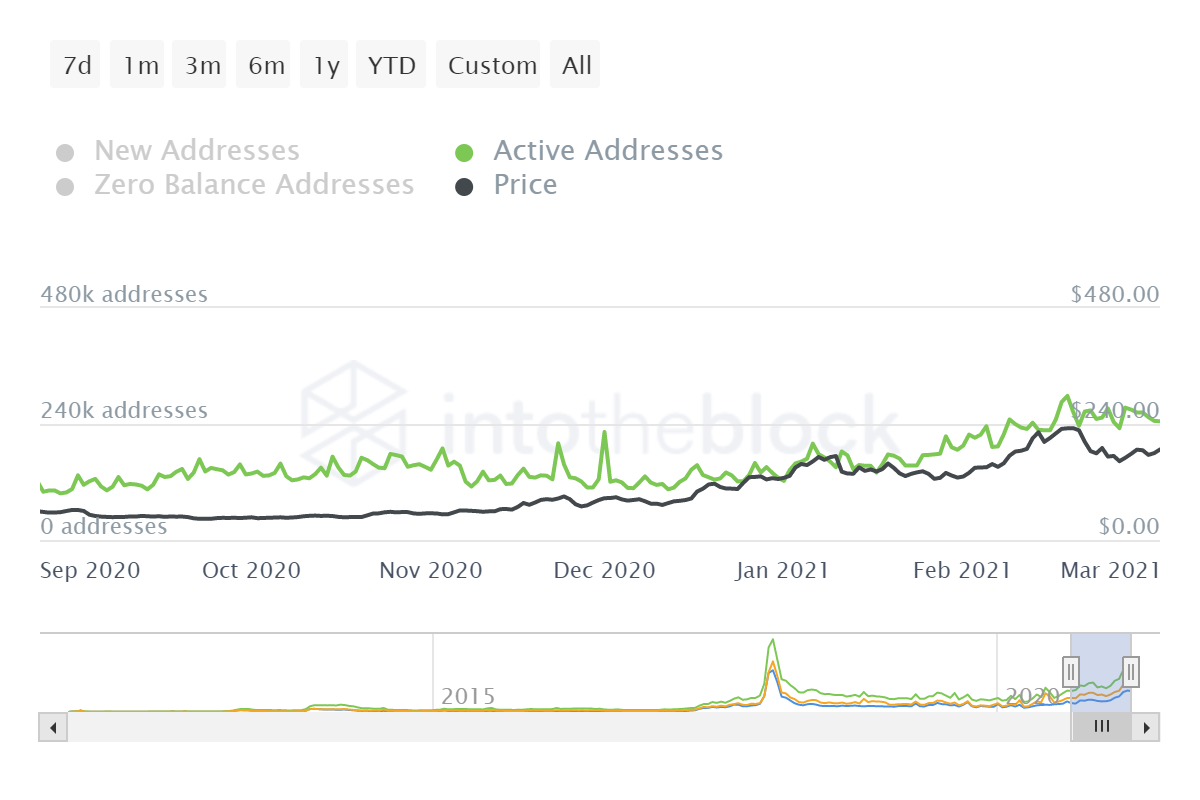 The active addresses speak for themselves, which have consistently improved over the past few months. For Litecoin, the final straw in terms of remaining relevant is its implementation of the MimbleWimble privacy protocol. David Burkett, a developer recently indicated that the code is set to be completed on March 15th, and it may lead to a renewed interest in Litecoin after all.