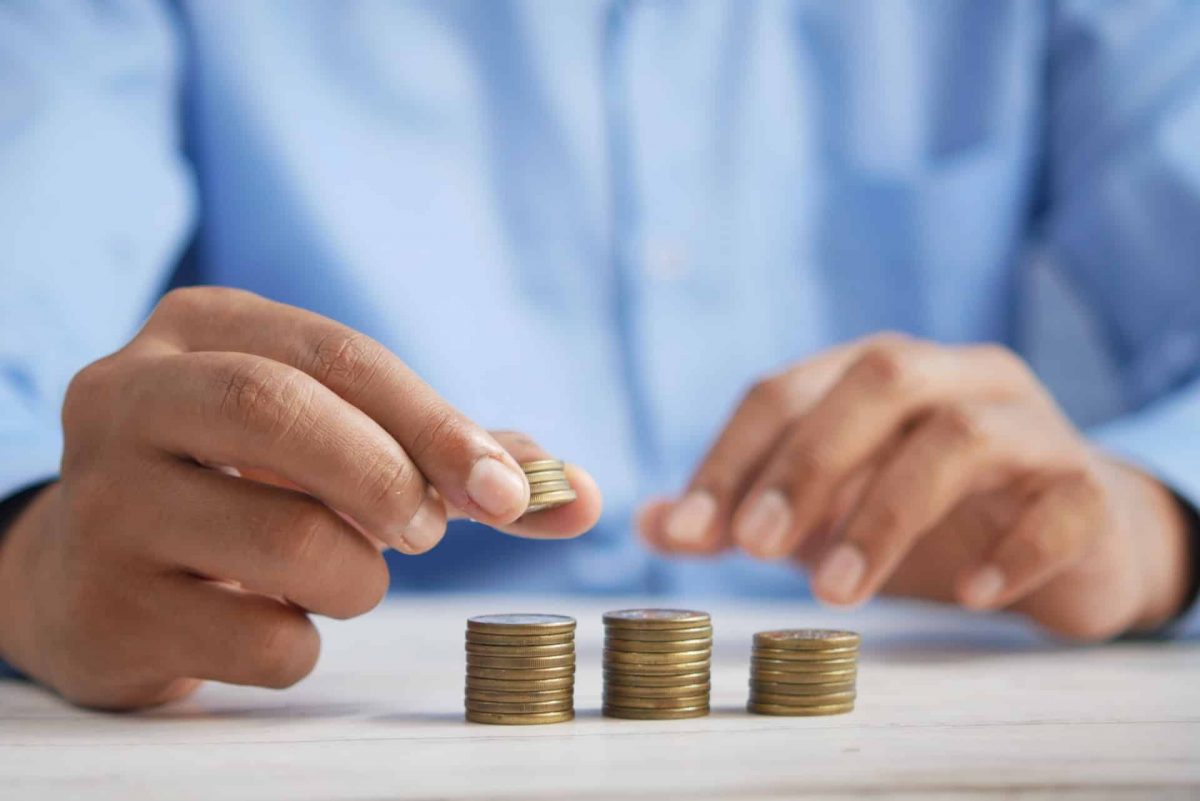 Miners compete by generating random hashes in order to find one that is less than the target set by the network’s mining algorithm. Those who win this race are rewarded for adding a new block to the Litecoin blockchain. This rise in mining difficulty most likely indicated that the competition for LTC’s miner rewards was heating up.

A walk down memory lane…

During the time of its launch in 2011, miners were rewarded with 50 LTC once they successfully mined one block. What was peculiar about the Litecoin mining procedure was that this reward witnessed halving every 840,000 blocks. This happened around every four years.

At press time, LTC was trading at $70.20 and was the 19th largest cryptocurrency with a market capitalization of more than $5 billion. As per Santiment, LTC managed to witness a good run since mid-June. Furthermore, the amount of addresses with more than 1,000 LTC witnessed a significant surge. 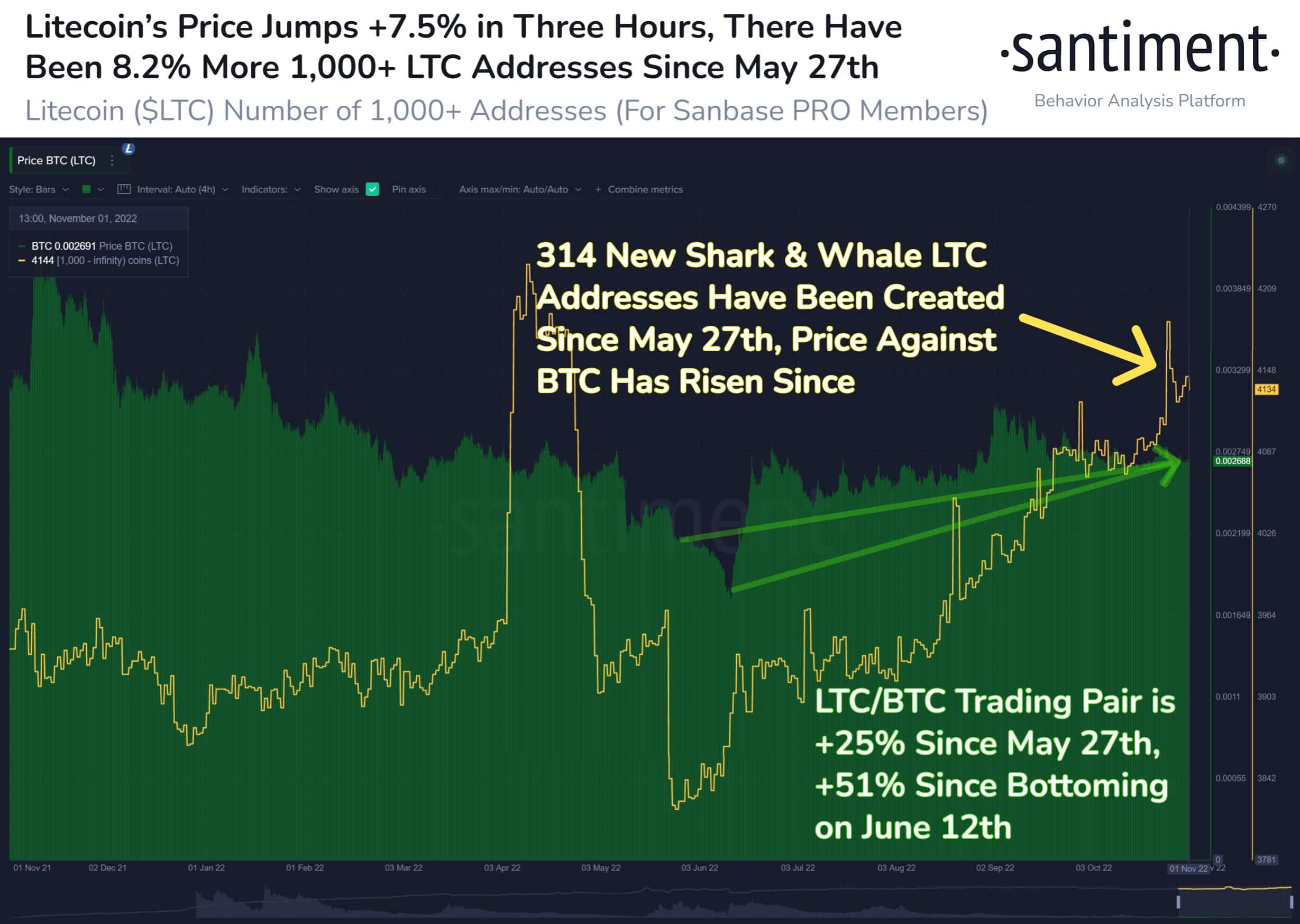 The LTC/BTC trading pair also witnessed a rise of over 51% since its 12 June low. Additionally, 314 new shark and whale addresses were also created since 27 May.

A major reason why Litecoin could remain attractive to the mining community would that the transition of Ethereum from a PoW to PoS.

Ethereum: The formation of this local top might mean this for ETH investors