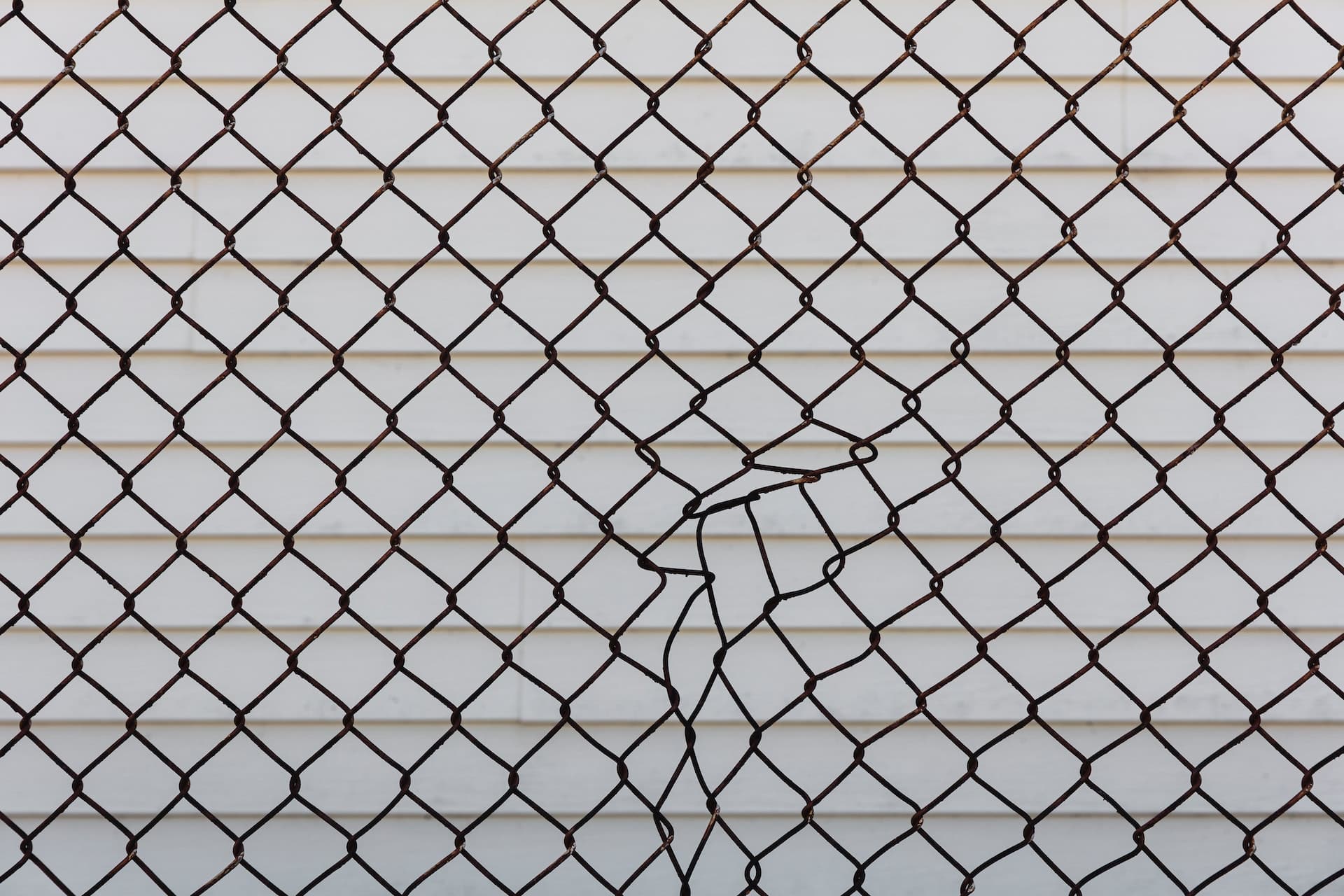 After striving to find a spot above the 200 EMA (green), Chainlink [LNK] buyers finally propelled a rally beyond this level to exhibit a bullish edge in the market.

While the price kept traversing above the 20/50 EMA (previous resistances), the buyers kept finding fresher highs at the time of writing. The current buying spree could see a setback near its trendline resistance before a bullish rebuttal.

Can the trendline resistance continue to pose hurdles?

A series of higher highs and troughs in the last two weeks pushed LINK above the constraints of its four-hour 20/50/200 EMA. In the meantime, the altcoin chalked out a north-looking trendline resistance in the four-hour timeframe.

After bagging an over 36% ROI in the last two weeks, LINK hovered near the trendline resistance at press time. With a corresponding incline in trading volumes over the past 24 hours, the buyers shared their intentions to maintain their edge in the coming sessions.

The ongoing bull run propelled the EMAs to look north after a golden cross with the 200 EMA. Thus, from a medium-to-long-term perspective, the buyers would look to exhibit their edge.

However, the Relative Strength Index’s (RSI) overbought position kept the chances of a potential reversal alive. Also, the On-Balance-Volume’s (OBV) lower peaks over the last few days bearishly diverged with the price.

Over the last few hours, LINK’s funding rate on most exchanges stood positive after continuing its gradual uptrend. The buyers keep an eye out for a potential reversal in these rates to measure the chances of a price pulldown.

Nonetheless, the targets would remain the same as discussed. Finally, LINK shared a 72% 30-day correlation with the king coin. A close eye on Bitcoin’s movement would be imperative to make a profitable move.