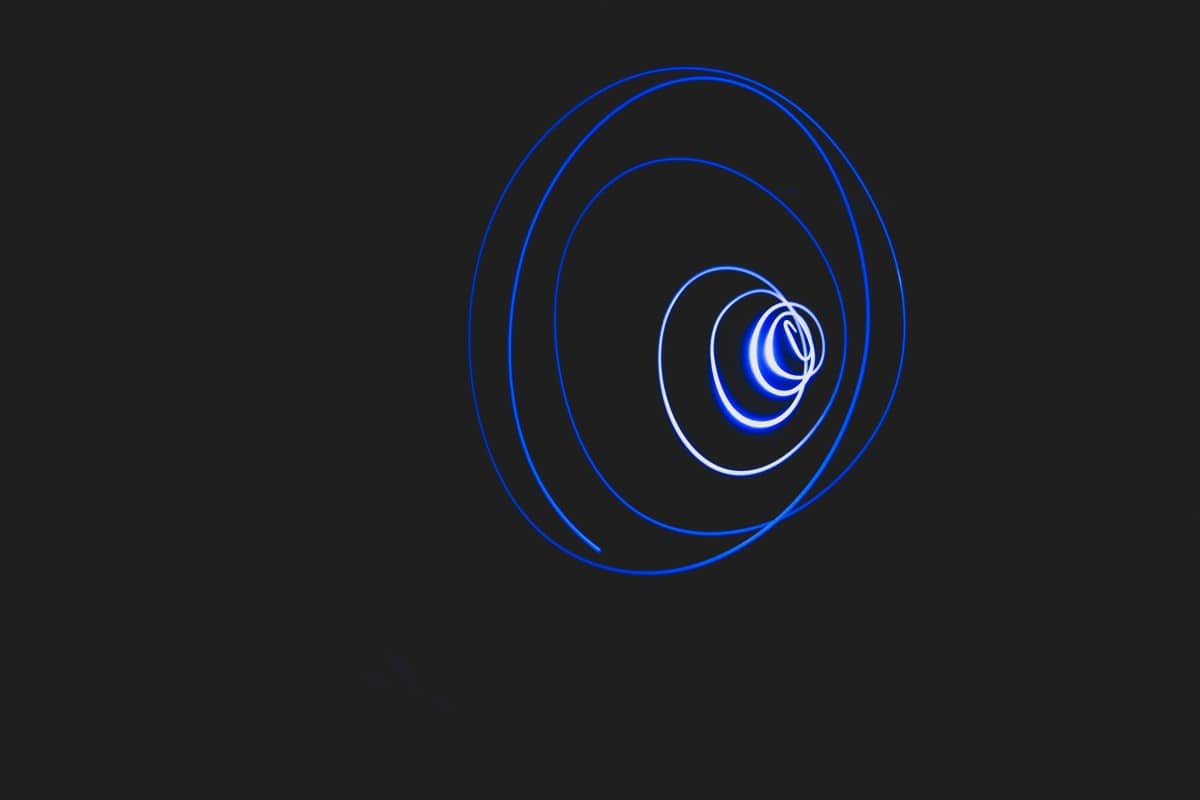 From the look of things, the MimbleWimble Extension Blocks (MWEB) implemented on Litecoin’s Network have failed to provide the much-required succor for the Network’s LTC token. The MWEB upgrade was implemented to enhance the user experience by providing users the option to make confidential transactions on the Litecoin network.

So what went wrong?

Since the launch of the upgrade, eyebrows have been raised about facilitating anonymous transactions on the network. In the last week, five cryptocurrency exchanges in South Korea, namely Upbit, Bithumb, Coinone, Korbit, and Gopax announced the delisting of the network’s native token, LTC. They all mentioned the reason for this to be the anonymous transactions implemented via the MWEB upgrade which they argued is against the country’s laws.

Stating its reason for delisting the Litecoin token, Upbit stated that :

Furthermore on 13 June, Binance also announced that it will no longer support the deposits and withdrawals of LTC token utilizing the MWEB function. It cited a similar reason that the MWEB upgrade “provides users with an option of sending confidential LTC transactions without revealing any transaction information.”

In light of these developments that have trailed the LTC since the launch of the MWEB upgrade, how has this token fared?

Over the course of the last 25 days, the Relative Strength Index (RSI) and the Money Flow Index (MFI) have been positioned beneath the 50 neutral region. This indicated that a massive sell off of the LTC token took place within that window period. Deep in oversold regions, the RSI and MFI were pegged at 23 and 14 respectively at the time of writing. 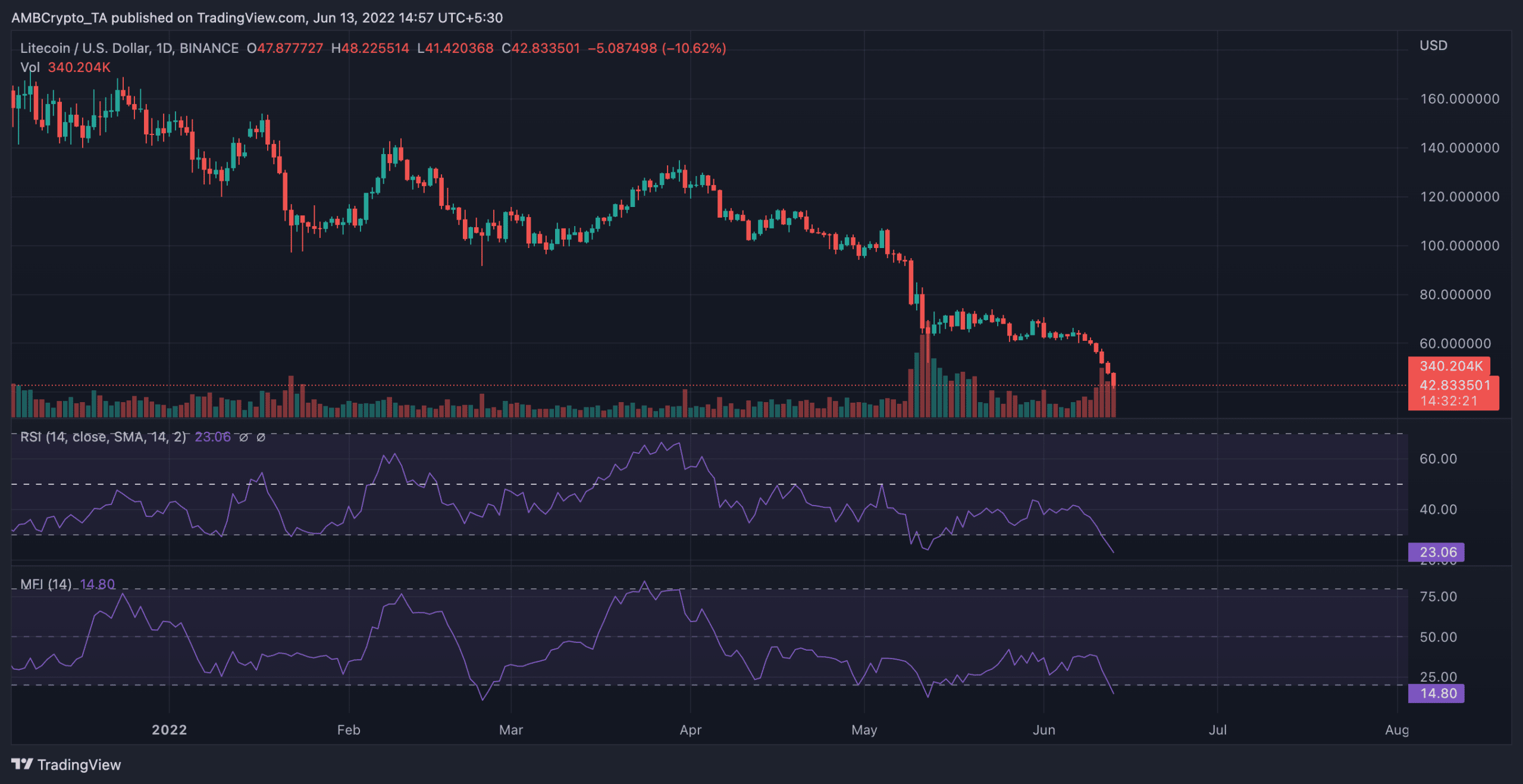 Also, the LTC token registered a high of 395.6k in daily active addresses on the network on 23 May. However, this has gone down by 44% to be pegged at 220k by press time.

In the last month, at a 235% spike in volatility rate, the MWEB upgrade has struggled to positively impact LTC’s price performance leaving the bears to have a field day.

Chainlink: Despite good news all around, why is LINK having such a tough time