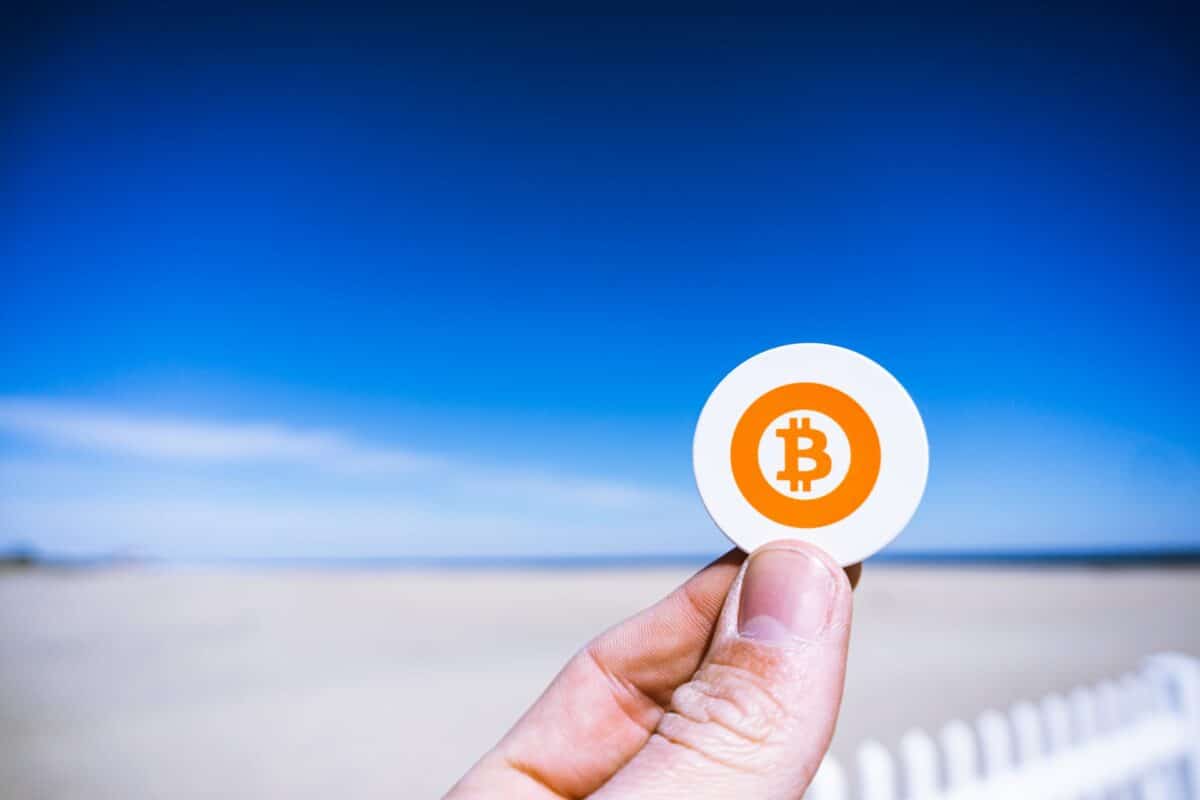 With the wider crypto-market bleeding, there are many who wish to know how long the drawdown will go on for. It is in this context that during a recent edition of his podcast, Anthony Pompliano discussed Bitcoin’s on-chain analytics and what they mean.

Having fallen by over 6.56% in a short span of time, Bitcoin, at press time, was trading at $25,670 after the U.S inflation report was released. In fact, its market cap fell to $488.4 billion over the last 24 hours too. Furthermore, there has been an uptick in volume by 16.3%, one caused by the sell-off across the market.

Pompliano used the Blockware Newsletter data to reflect on the state of the Bitcoin network. He shed light on crisis-hit short-term holders. The percent of supply in profit held by STHs, in fact, is retesting historical lows at the moment. 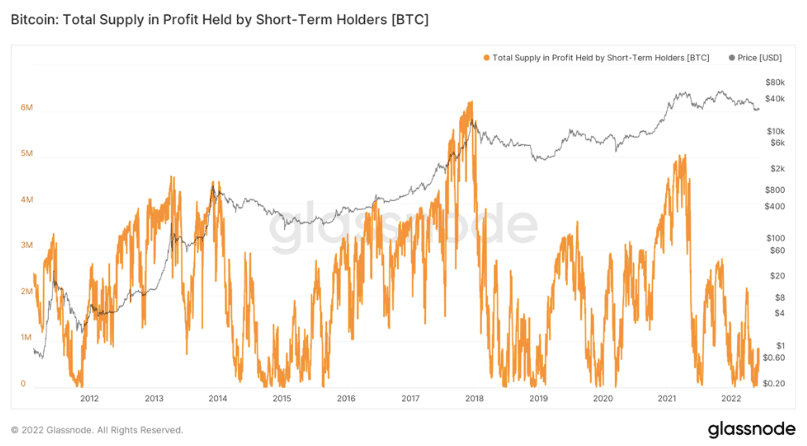 This, in turn, has translated to one of the lowest readings in the STH profit/loss ratio ever, with the same now below neutral. The ratio is at its lowest value since early 2020. 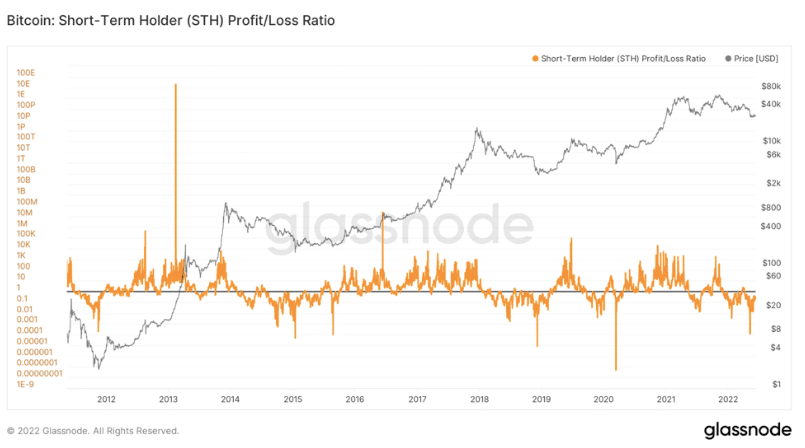 Another bottom signal pointed out was the MVRV where the market price is pushing below the aggregated realized price.

“A cross below realized price would mean the market is underwater in aggregate by definition and would put the oscillator below in the green buy zone.” 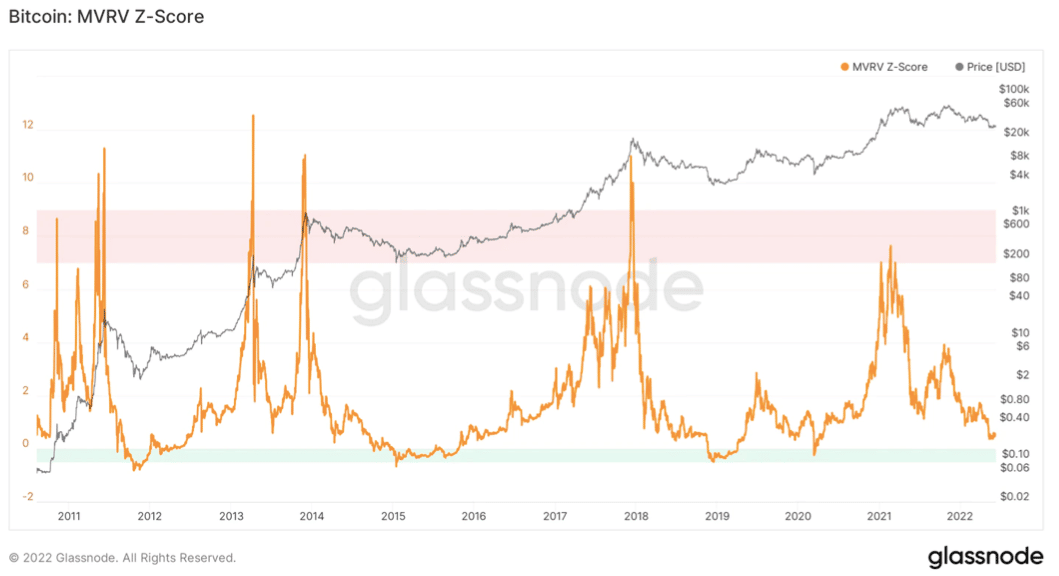 But, that is not all! Janet Yellen called out Bitcoin as a “risky” investment asset for retirement plans too.

U.S Treasury Secretary Janet Yellen issued a warning to employees choosing Bitcoin as an investment option for their retirement plans. During her interview with the New York Times, she slammed Fidelity’s plan to offer Bitcoin as “risky.”

“It’s not something that I would recommend to most people who are saving for their retirement. To me, it’s a very risky investment. Tax laws have created the opportunity to save in tax-advantaged ways and if Congress wanted to get involved in legislating in this area and say ‘We’ve given tax incentives for 401(k)s and retirement plans and we want to regulate what form that savings can take,’ to my mind, that would be legitimate. I’m not recommending it but that to my mind would be a reasonable thing.”

Many government officials have expressed their concerns over the use of cryptocurrencies and other digital assets. Some hope that the Lummis-Gillibrand Bill will provide hope with a regulatory framework for these assets.

Her statements too may have contributed to the freefall in crypto-prices over the last 48 hours.

Dogecoin: Down 92% from its all-time-highs, is DOGE gone for good