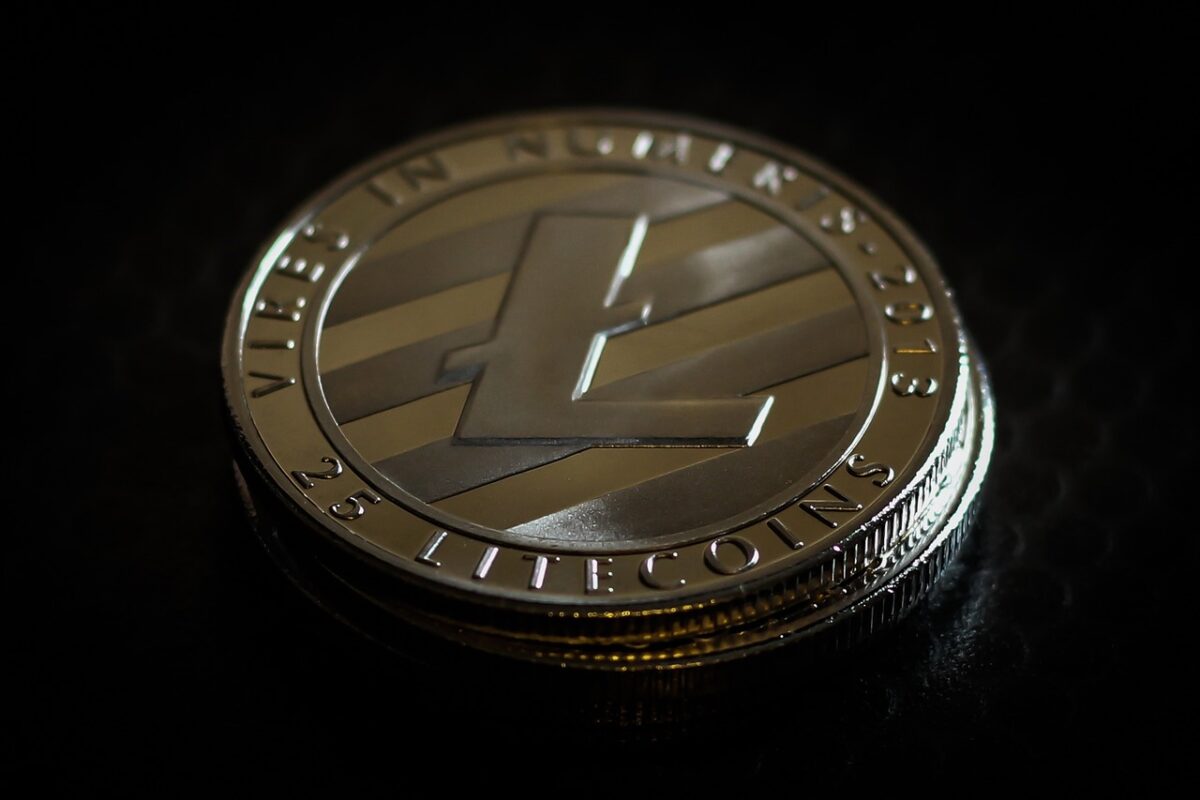 Litecoin‘s market slipped from its most tradable range of $174.27 in mid-June. Following this, the alt’s price dropped as low as $104.77 on 22 June. The popular digital silver has been trying to recover from this significant loss since, with the crypto’s price action hinting at a potential breakout on the charts.

As highlighted by the attached chart, LTC’s value seemed to be recovering as it formed higher lows, connected by an upwards slope. However, the crypto-asset also formed a consistent high at $145.27, forming the base of an ascending triangle. This might mean that LTC’s price could be looking at a potential break upwards.

Litecoin’s market did not see a lot of high volatility, at the time of writing. The Bollinger Bands were converging and pointed to the low activity in the market. Litecoin’s lukewarm movement also pushed the Signal line under the candlesticks, a development that could offer a boost to the crypto’s price.

Meanwhile, as per the Relative Strength Index, LTC remained in the equilibrium zone. The buying and the selling pressures had evened out on the chart as well. However, consolidation close to the resistance level could lead to LTC breaking out. What’s more, momentum was also building higher in the market.

Finally, the Awesome Oscillator moved into the positive territory and highlighted the rising bullish momentum in the market.

The prevailing Litecoin market was noting the formation of a bullish pattern, one that could result in the price surging to $174. Such a price action could offer good profits to those who enter at the press time price level. What’s more, the indicators seemed to be suggesting that LTC was holding on to bullishness as trading activity rose across the board.

Analyst on Bitcoin: Why ‘you don’t want to be counter trading’ these guys