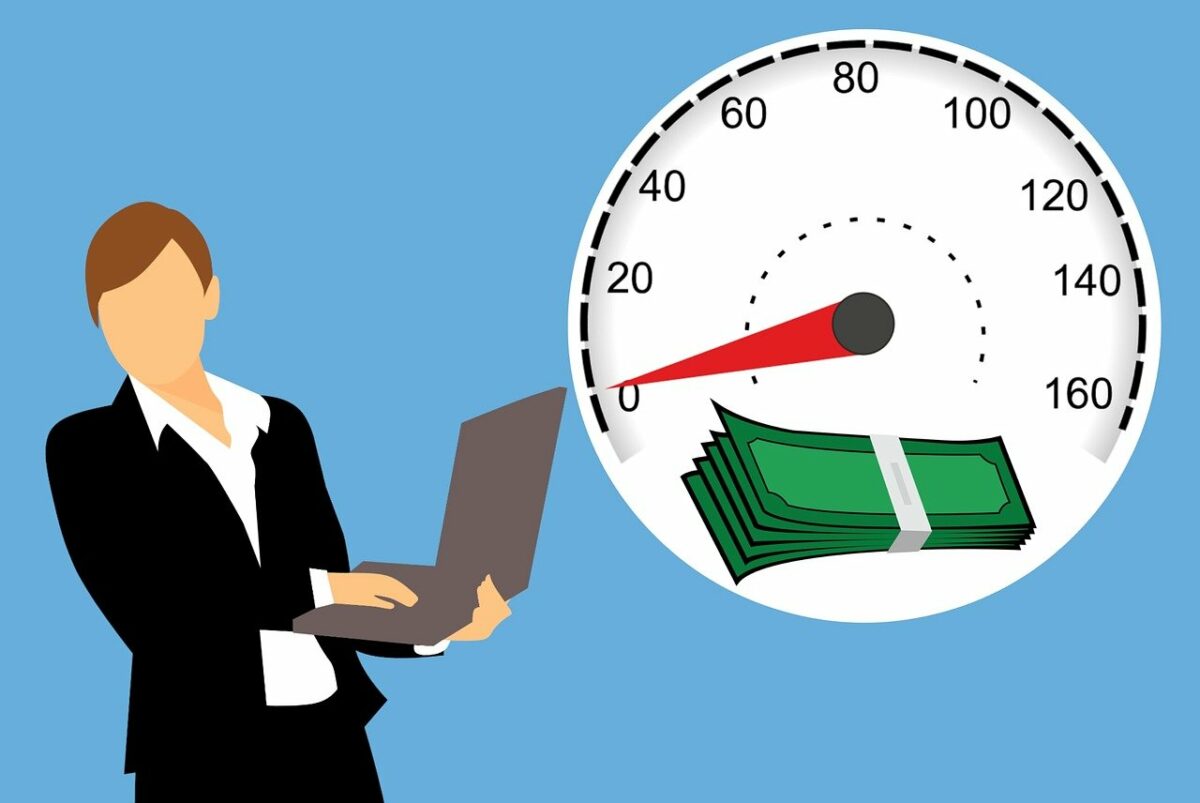 The Cardano ecosystem has garnered some major headlines for itself amid the easing bearish cycle. Without a doubt, the altcoin is at a rather interesting crossroads now since the blockchain is on the verge of becoming smart contract compatible with the Alonzo upgrade scheduled for next month.

Earlier this week, cryptocurrency asset manager Grayscale Investments added Cardano (ADA) to its digital large-cap fund (GDLC), marking the project as the fund’s third-largest component with an allocation of 4.26%.

With all eyes now turned to the fifth-ranked altcoin, crypto-analyst Nicholas Merten too turned his attention towards ADA. Merten, in a recent analysis video, identified one critical catalyst that according to him is set to push Cardano to new all-time highs. According to the analyst, Cardano is one bullish catalyst away from igniting a strong price surge.

“Gotta say, this chart (ADA/USDT) looks really good, and it shows me in this general case that over the next couple of weeks to the next two months that there’s going to be some kind of catalyst that’s going to carry price higher.”

Talking about the altcoin’s price movement, Merten went on to point out that the current pattern is a kind of a reversal of what we saw during its decline year (2019) during the bear market. Looking at ADA’s long-term chart, he said that after a general consolidation period from July 2019 to June 2020, which was a full year of consolidation when the smart money was accumulating, now finally we’re starting to see significant higher highs and higher lows.

In fact, it is starting to almost flip the pattern to make it a full potential cup and handle, one where it is expected to break back to previous all-time highs. He further predicted that possibly, by the end of this summer, ADA can start to build that official cup and handle formation, and then go through to the end of the year, into 2022, when a breakaway could be spotted. 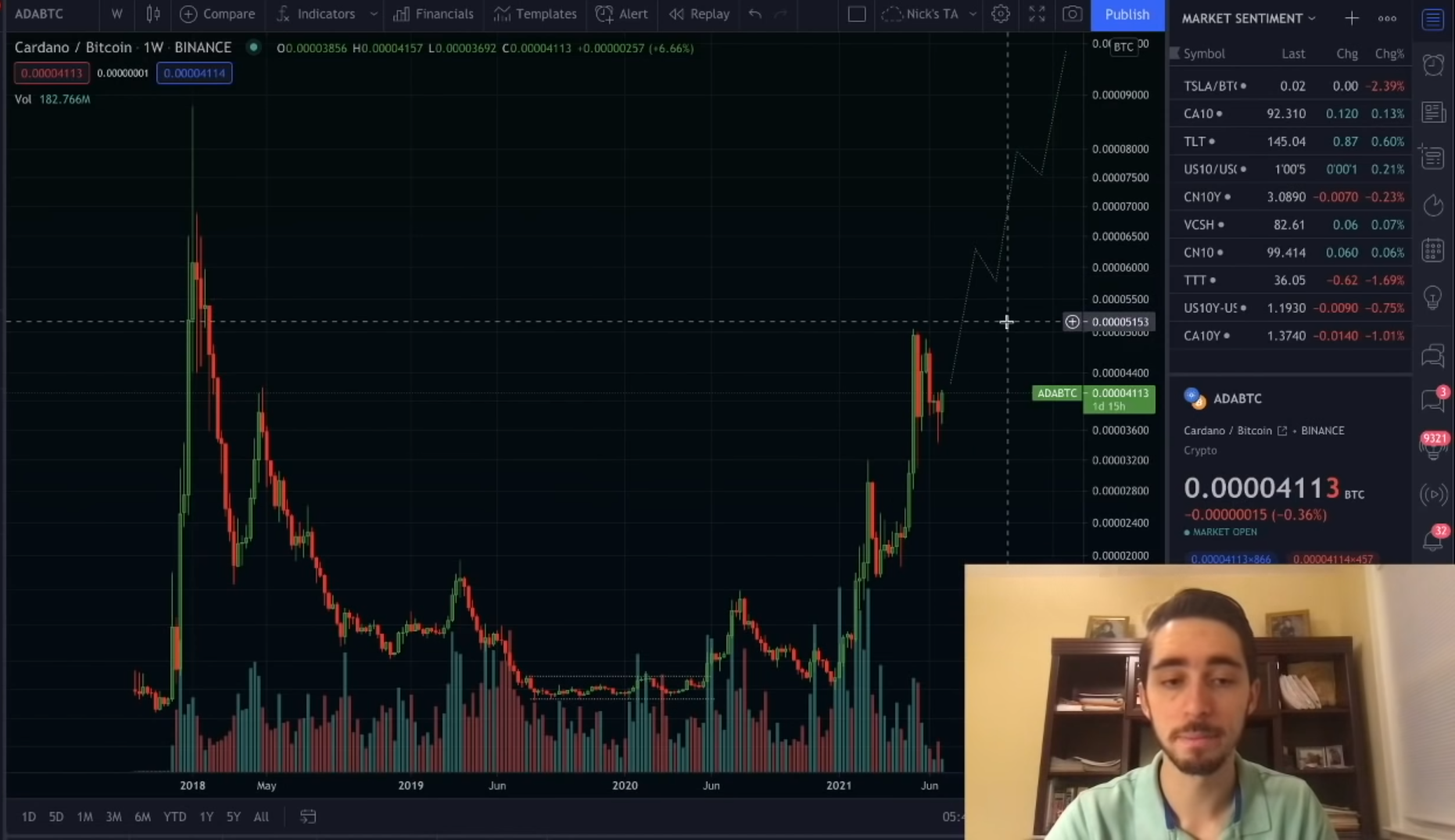 Merten further asserted that the catalyst to push ADA to new all-time highs will be the completion of Goguen. The Goguen stage of Cardano’s roadmap will integrate smart contracts capability. This highly-anticipated development, he said, could push Cardano to greater heights against USD, Bitcoin, and Ethereum.

“So with this potential launch in August, this is the perfect macro-catalyst to leapfrog all of these charts, to get market dominance climbing up to higher single digital territory, to get ADA/ETH starting to build up for that next breakout to revisit those highs and maybe claim an even higher point in the ratio.”

“This is probably the most conservative element here if we’re just following the higher lows and higher highs for the dollar chart.”

ADA climbing to $3, even as high as $5, “into the later stages of the bull market,” was also deemed a possibility.

Merten was also quick to claim that every moment in the Cardano market is pointing to a “now or never” kind of situation.

“Now it’s finally time to see the materialization of that hard work. It really is in my opinion now or never. Cardano is in the spotlight here. It’s got a lot riding on it, and investors are waiting to see it.”

Related Topics:CardanoEthereumGoguen era
Up Next