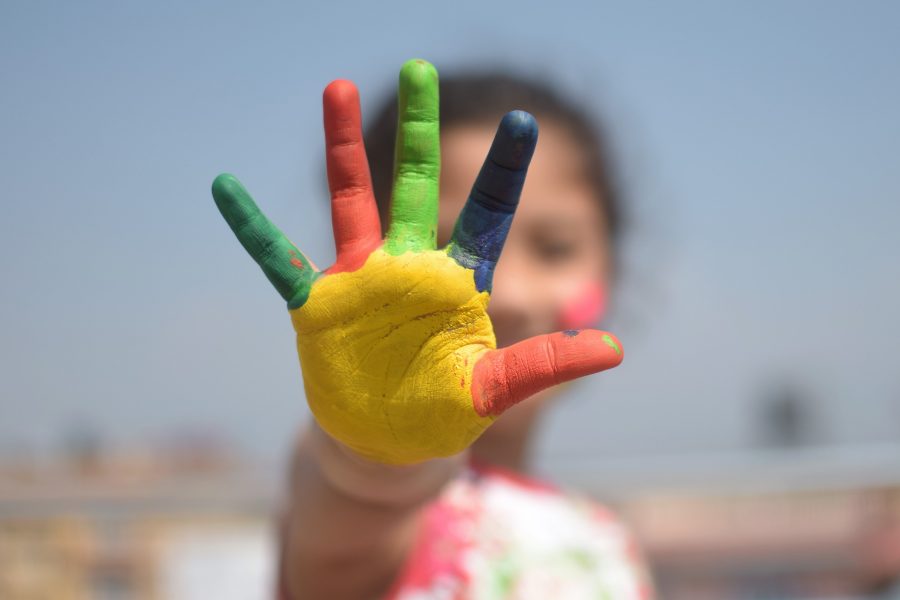 Cryptocurrency exploded into mainstream awareness in 2017, thanks to the record-setting achievements of Bitcoin. This launched crypto from a fringe interest into something that was on everyone’s lips. The ensuing coverage made more people than ever aware of crypto’s relentless rise.
While the Bitcoin wave may have crested, the impact it left on crypto is undeniable. The rash of crypto excitement brought new investors and new businesses into the crypto sphere. Crypto may have gone out of the major headlines since then, but its infiltration into everyday life has continued unabated.

The State of Play

Which is all a roundabout way of saying that crypto has hit its watershed moment? The number of crypto exchanges has continued to rise, while giants like Coinbase have established firm claims on a large market share. But even these big names still face stiff competition from both up-and-comers and those exchanges which are in the midst of some serious reinvention.
That presents the average crypto investor with a new problem. How do you know which of these exchanges will beat out the competition? Despite the vast array of choice, it can be more intimidating to enter the crypto game now than ever before. Investors need to be in the know if they want to find opportunities for big returns.
Let’s take a look at some cryptocurrency exchanges you need to keep an eye on.

Perhaps not really a competitor, Binance DEX is a decentralized exchange with a focus on giving control and responsibility for assets back to its users. In February, it launched its testnet to a positive reaction and has since been on a heavy push to get users onto the testnet, with the aim of gathering feedback for the launch of its mainnet at a later date.
The Binance DEX has been criticized for not being truly decentralized. The Binance Chain, according to Binance, will have 1-second block times. While this seems ‘cool’ from both a product and user-friendliness perspectives, it means there’s a tradeoff to take in consideration – decentralization. Therefore, it seems as if Binance Chain is aspiring to be more like Ripple Labs’ XRP, instead of Bitcoin.
However, all things considered, Binance has the largest user-base in the crypto space and many fans. Having a big player like Binance launch a DEX, even when it is mostly a buzzword, is something worth keeping an eye on.

Not all of the exchanges to watch have an established reputation. CODEX appeared in November 2018, so it’s still an underdog in the exchange market.
CODEX has made security a part of its ethos. The exchange uses EdDSA as a digital signature scheme, which allows it to store the public key only, keeping API secrets safe. That makes CODEX about as secure as crypto can get, particularly when combined with its 2FA, login alerts, active session tracking, and a comprehensive multi-stage security audit. CODEX is also a fully EU-licensed exchange, regulated by the Estonian Registry of Economic Activities.
The exchange has also made it part of its mission to give back to the community. With the aid of its parent company, AtticLab, CODEX has launched the EOS CPU Aid Campaign to great success.
At the moment, transaction volume is still low. But CODEX is expanding aggressively, with its security and compliance features both attracting a growing crowd of experienced and novice traders.
CDX is the native token of CODEX -and for traders, it offers attractive discounts on trading fees and earnings boosters for trade mining participants. Unlike many new tokens, CDX didn’t raise on an ICO. CDX tokens derive from trade mining and are earned from trade operations on the platform.
The appeal of CODEX lies as much in its ethos as in its specifications. The refreshing new spirit it brings to the field could help to build a solid core of followers looking for a breath of fresh air.

DX.Exchange is another exciting new exchange that provides traders a highly-regulated and compliant trading alternative.
This burgeoning exchange uses the world-famous NASDAQ’s matching engine technology to facilitate peer-to-peer [P2P] trading. The exchange provides both institutional and retail traders with a regulated platform to exchange digital assets. DX.Exchange is one of the only cryptocurrency exchanges that charge a membership fee. This upfront fee allows traders to exchange up to $50,000 in cryptocurrency each month, without incurring additional transaction fees. For those who wish to trade more than $50,000 monthly, the exchange charges a nominal fee, that gradually declines with greater trading volume.
But DX.Exchange is really worth keeping an eye on for other reasons as well, mainly because it allows trading not only of Bitcoin and other cryptocurrencies. It has recently begun to offer trading in tokenized stocks like Tesla and Amazon, tokenized ETFs like S&Ps’ SPY and Nasdaq-mirrored QQQ, and has become the first exchange to allow security token offerings and listings at the same platform.

Poloniex offers one of the most interesting stories in crypto. As one of the oldest exchanges out there, Poloniex got its foot in the door early. But stiff rivalry from its rising competition left it in the doldrums for a while.
Poloniex experienced a second wind after its purchase by crypto company Circle, which has managed to turn Poloniex’s fortunes around. This has included a hiring drive focused on service and customer support, to bring the exchange up to date and resolve a vast backlog of complaints.
That hard work and rigorous planning from Circle have paid off. The wilderness years of Poloniex seem to be behind it. Circle can now capitalize on the pre-established brand of Poloniex to continue building its future.
Poloniex has gone from strength to strength since the change in ownership and has climbed its way back into the top 20 list of crypto exchanges. Along the way, it has launched a new app, bolstered its asset infrastructure, and delisted assets that don’t meet it’s quality and compliance standards.
It’s clear that Circle knows what they’re doing with Poloniex. And with the actions it has taken, Circle has also justified the $400 million acquisition price. With Circle’s resources dedicated to its future, Poloniex may reclaim its place in the exchange market.

Uniswap is a decentralized exchange built on the Ethereum blockchain. Using a series of two smart contracts, the exchange allows for the seamless transfer of ERC-20 standard tokens.
With a focus on P2P trading, this non-profit exchange was designed to help boost the liquidity of ERC-20 tokens. A 0.3% transaction fee is levied on each transaction, with the proceeds going into a “liquidity” pool to ensure the liquidity of ERC-20 tokens remains bountiful.
Uniswap’s unique exchange technology also mitigates the risk of altcoin price manipulation. With its open-source framework and transparent pricing model, it’s easy to see why the exchange is quickly gaining popularity.

The Fight is On

Savvy investors and traders have a wide range of options available. But if we’ve shown one thing here, it’s that big names like Poloniex and Binance aren’t the only games in town. Up-and-comers like CODEX, Uniswap, and DX.Exchange can shake the game up as easily as their bigger brothers. Investors need to keep their ear to the ground to make sure they’re using the right exchange that properly fits their unique trading needs.