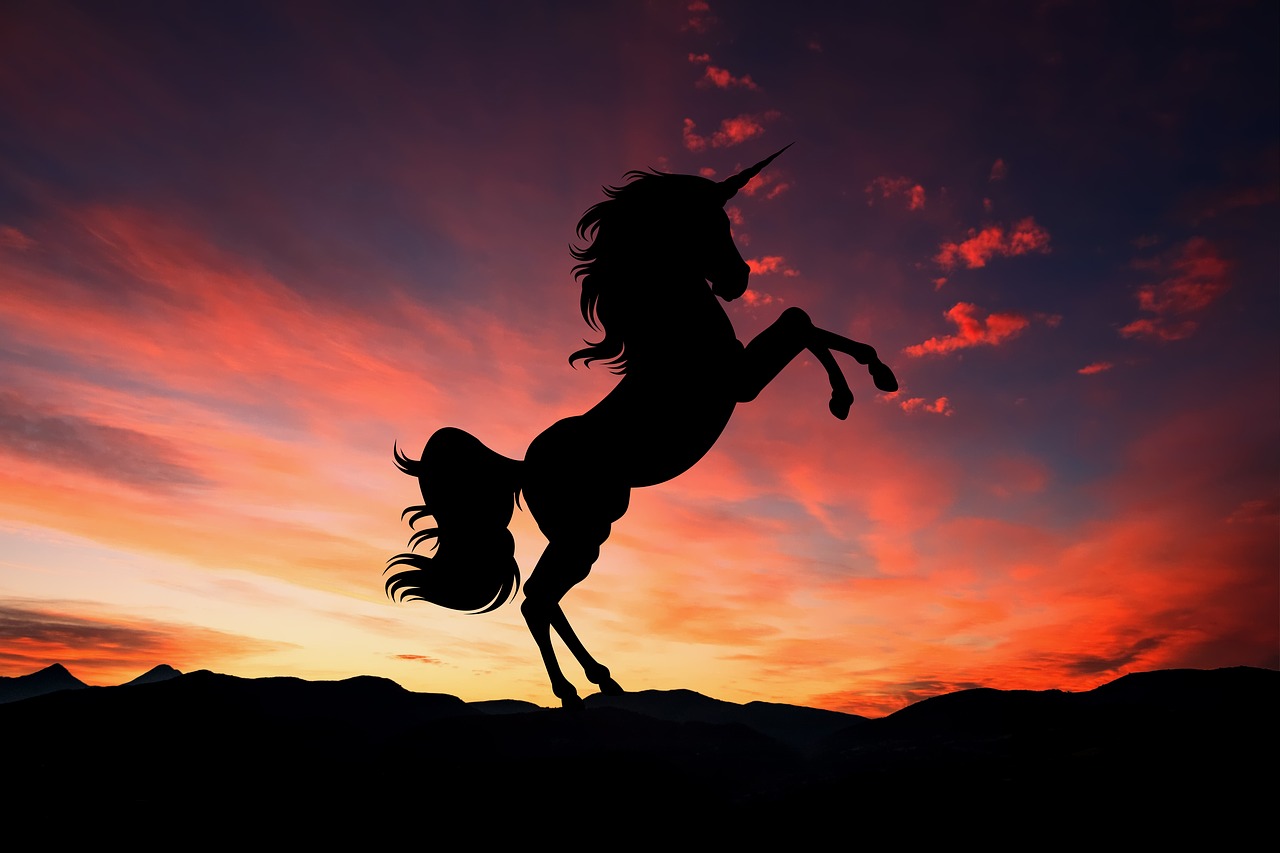 Hayden Adams, Inventor of the Uniswap Protocol and CEO at Uniswap Labs noted in a series of tweets that “2021 has been a transformative year for crypto adoption.” Furthermore, he said, “And can’t wait to see what the next year brings as we build a decentralized Internet together.”

Uniswap put forward the development direction in 2022: to better motivate developers and encourage them to participate, and cumulative trading volume will exceed 1 trillion US dollars in 2022. https://t.co/1B5TABj405

However, he is ready to take a larger leap for UNI in 2022 with an estimation that the Uniswap Protocol will cross $1 trillion in cumulative volume. That too with just its current set of one to two million users, the founder noted. He also said,

“CEX currently have 100x the user base so there’s plenty of room to grow and bring the benefits of DEX to more people.”

With that, the growing network of DeFi Apps has three major agendas in the year ahead. Firstly, Adams noted,

This is while creating a path for “cheap, secure, seamless trading” and coordination and lastly, continuing its progress in DeFi innovation, he stated.

“This growth was made possible in 2021 because critical infrastructure provided by DeFi enabled more people to participate and innovate.”

Also, while bringing in Uniswap’s contribution to the ecosystem, he added that

“In May 2021, @Uniswap Labs pioneered concentrated liquidity with the launch of Uniswap V3.”

Moreover, it should be noted that just recently, v3 was deployed on Polygon.

1/ We're excited to announce v3 has been deployed on @0xPolygon! 🚨

As a leading scaling solution, Polygon offers low gas fees and fast transactions, with over 3000 applications hosted and 1B transactions processed! 🚀 pic.twitter.com/bzRRkqDJuk

While Polygon was supported on the official Uniswap interface, the integration by the governance process allowed all Uniswap V3 contracts to be deployed to the Polygon PoS mainnet. In addition to Polygon, Adams commented that Labs helped bring Uniswap v3 to Optimism and Arbitrum, which are chains with lower fees in 2021.

Besides that, the CEO noted, UNI “quickly became the dominant DEX protocol, and provided a 1000x improvement to DeFi capital efficiency.” Further estimating that “liquidity turns over 1500% monthly with Uniswap at ~75% of all L1 Ethereum DEX trading.”

On the way, he did thank the community’s contribution for driving the growth that managed funded innovation, authorized L2 deployments along with allowing a lower threshold for proposals with which, gas-less voting was made possible, the CEO added.