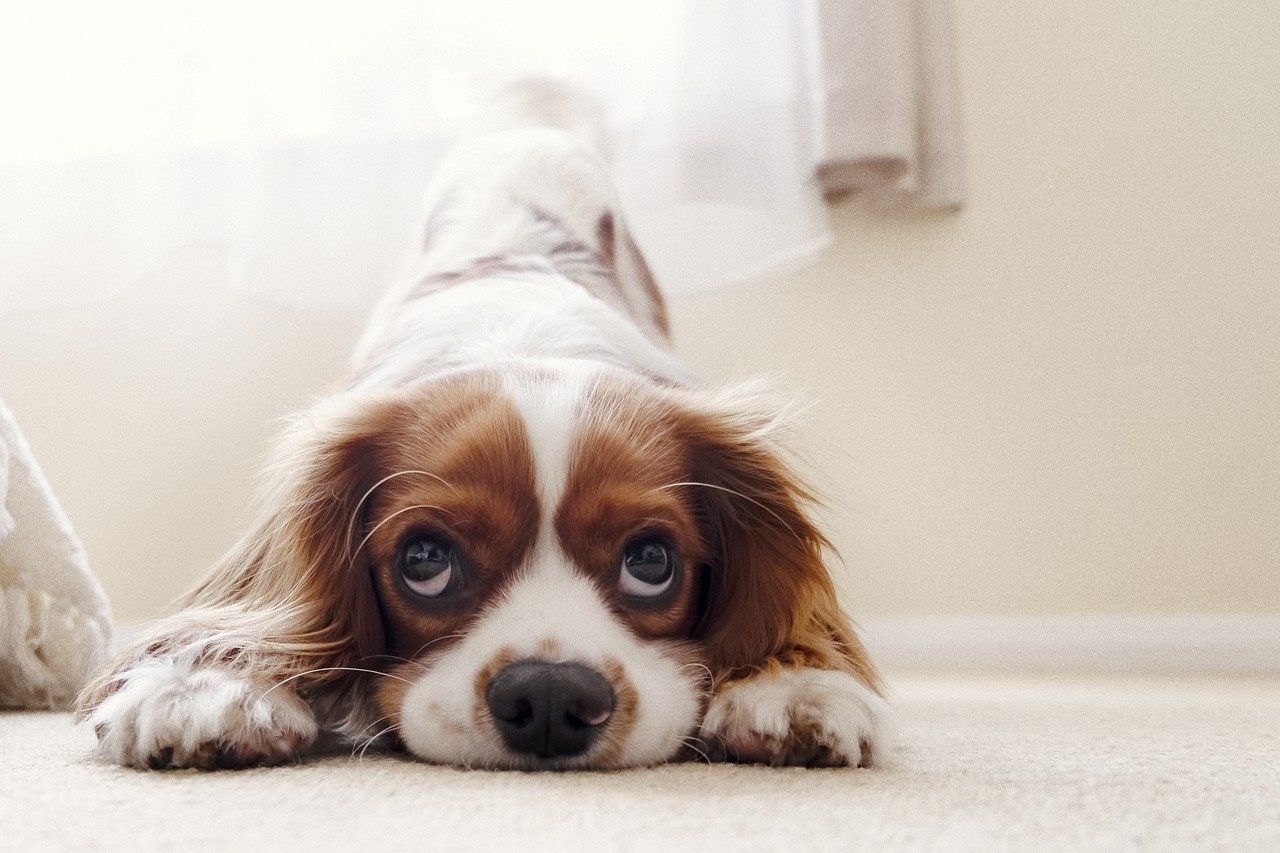 Dogecoin was cooling off from a two and a half month high at $0.340, following a 24% surge observed over the past week. With the RSI still trading above its bottom trendline, DOGE’s long term outlook was still favorable. However, its near-term trajectory was questionable after the price threatened to close below its 20-SMA (red).

DOGE has seen several mini rallies since late-September. During October, DOGE has registered jumps of 41%, 31% and 54% following a risk-on broader market. While these gains were quite distant from those seen during early May, they have allowed DOGE to maintain its top 10 ranking, following recent entries of Solana and Shiba Inu.

After its latest surge, DOGE suffered a 10% drawdown over the past few days as investors cashed in their gains. If weakness persists in the DOGE market, its price could extend lower and test its 200-SMA (green). This long term-moving average line could provide impetus for an upwards run, especially since it coincided with the Visible Range’s POC and a support zone of $0.245.

On the flip side, short-sellers could initiate additional retracement should DOGE weaken below its 200-SMA. Support lines of $0.193 and $0.163 could be tested in such a scenario.

Chances of a extended decline were rather low, considering that the daily RSI still traded above its bottom trendline. In fact, bulls have pulled DOGE’s strings throughout October, as the RSI remained above 45-50 constantly throughout the month. The Directional Movement Index presented no large threats as well. However, the Awesome Oscillator did line up some near-term losses after registering a series of red bars.

DOGE was expected to tag its 200-SMA (green) following signs of near-term weakness. However, a strong support line of $0.245, consisting of this long term moving average line, could allow bulls to provide a swift counterattack. Focus should then move on to immediate targets present at $0.320 and $0.352.

Kraken tries to ‘stay on the edge of crypto,’ in the face of competition