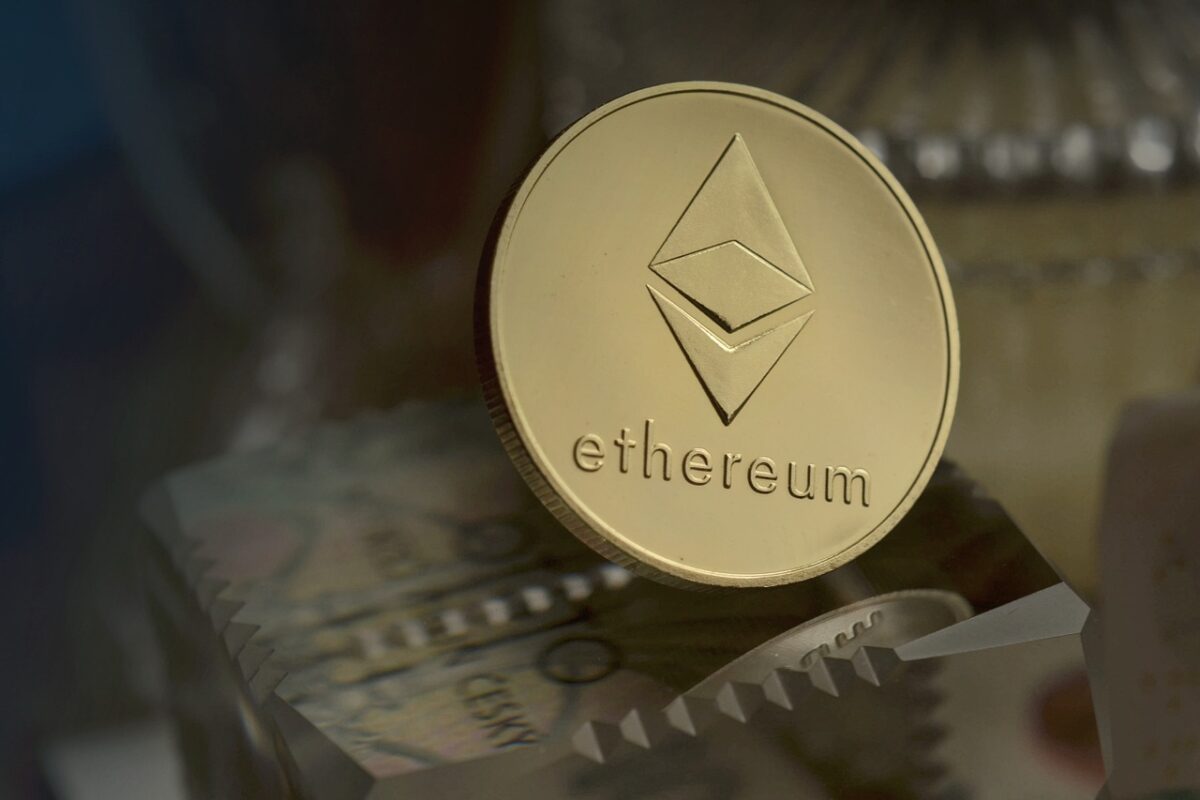 The Ethereum market has been more active than ever as the second-largest digital asset hit a new all-time high on 2nd November at $4,477. Ethereum has also been witnessing a streak of negative supply issuance.

The Ethereum network saw a negative supply for seven days straight, meaning more ETH was burnt than what was being mined. According to data, the London hard fork led to the permanent destruction of 724,400 ETH which can be valued at close to $3.1 billion.

The London upgrade introduced a burn mechanism into Ethereum’s fee market earlier in August, in which a small quantity of Ether was destroyed with every transaction executed on the network. However, with gas prices remaining at their peak, Ethereum has now been witnessing a whole week of deflationary issuance on the network.

In order to sustain this deflationary event, the gas price must consistently hit above 150 Gwei. This price has been maintained over the past few days, resulting in activities like providing liquidity on a DeFi platform, to cost as high as $140.

According to EthHub co-founder Anthony Sassano, this deflationary issuance was not expected until “the Merge” or ETH 2.0, which is expected to launch in the first half of 2022.

“Due to the current PoW issuance (4.5%), a deflationary ETH was not something that was expected to happen until The Merge but due to the on-going high fees, the Ethereum network is currently burning almost 13,000 ETH per day or $55 million at time of writing – truly insane when you really think about it.”

As per data provided by Ultrasound.Money, approximately 15,000 ETH [~$65 million] was being burnt daily. Taking this into account with the rate of new ETH being created, it puts the weekly net issuance of Ether at minus 8,034 [~$34 million].

However, Sassano highlighted that the London upgrade has not increased gas prices but has made them more predictable. He added,

“Contrary to popular belief, EIP-1559 has not increased gas prices and has in fact helped considerably with spikes in demand (such as during hyped-up NFT mints) which has led to a smoother network overall.”

Furthermore, data from the Bankless Ethereum Q3 network reported that the transaction fees jumped 400% between July and September, compared to the same period last year.

Despite the celebration, many Ethereum advocates are pushing migration to the layer-two ecosystem. Many users were already migrating to L2 networks as it showed a 500% surge in the total value locked in the past two months to record $4.68 billion. While there were reasons to celebrate, the Ethereum users may not want to burn their crypto in just paying for the gas and L2.

Looking into Dogecoin’s near-term trajectory, before another spike