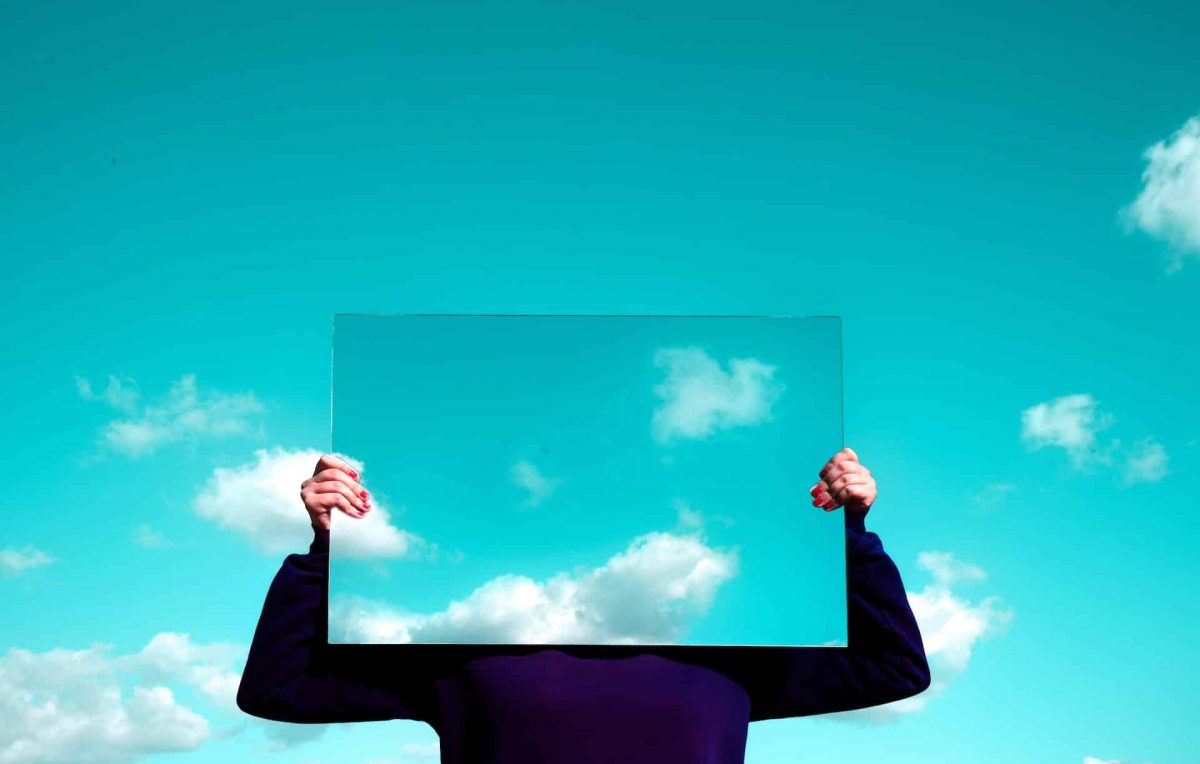 The abolition of creator royalties by major Non-Fungible Token (NFT) collections, marketplaces, and platforms is a developing trend in the NFT industry.

In a similar move, the Ethereum NFT marketplace, LooksRare, recently announced that it would no longer compel traders to pay royalties on transactions. This declaration was made on 27 October. As a result, they were effectively included in platforms and collections promoting the zero royalty trend.

The primary sale of NFTs and ongoing, perpetual royalties from secondary trades are the two main sources of income for NFT developers.

Depending on how the market conducts the transaction, royalties are often set at a specific proportion of the NFT price paid by either the buyer or seller. The creators determine the royalty percentage, which is commonly set between 5% and 15%.

LookRare said that royalties to creators would henceforth be optional, as did other platforms and collections that joined on the zero-royalty bandwagon.

As opposed to the former fixed nature of the fees, buyers would now be allowed to decide whether they would choose to pay the royalty or not.

A similar policy was also recently revealed by Magic Eden, albeit it seemed to be a choice they did not particularly enjoy making. The buyer in each transaction would decide whether to pay the royalty or not, according to Magic Eden’s alternative strategy.

It is handled more like a tip to the creator by allowing buyers the option of not paying the royalty. In one of its most recent steps earlier in October, DeGods adopted the same policy, which would apply to other collections it had.

Meanwhile, on 27 October, social media site Twitter also announced that, in collaboration with four marketplaces, it would enable users to immediately purchase, sell, and display NFTs through tweets.

The connection, known as NFT Tweet Tiles, included a button that allowed users to link through to a marketplace item while also displaying an NFT’s artwork in its own panel within a tweet.

The four marketplaces that were incorporated in the testing phase of this functionality from Twitter were Magic Eden, Rarible, Dapper Labs, and Jump.trade.

In terms of transactions, 2022 was not the best year for the crypto business, and NFTs in particular, since many reports indicated that trade volumes had fallen.

The move toward zero royalties may be related to consumers’ perceptions of NFTs as being unprofitable. Because it is widely believed that NFTs are only good for the arts, they have come in for a lot of criticism.

However, NFTs’ extensive applications will become more widely accepted, and perhaps this will change how people view the sector.