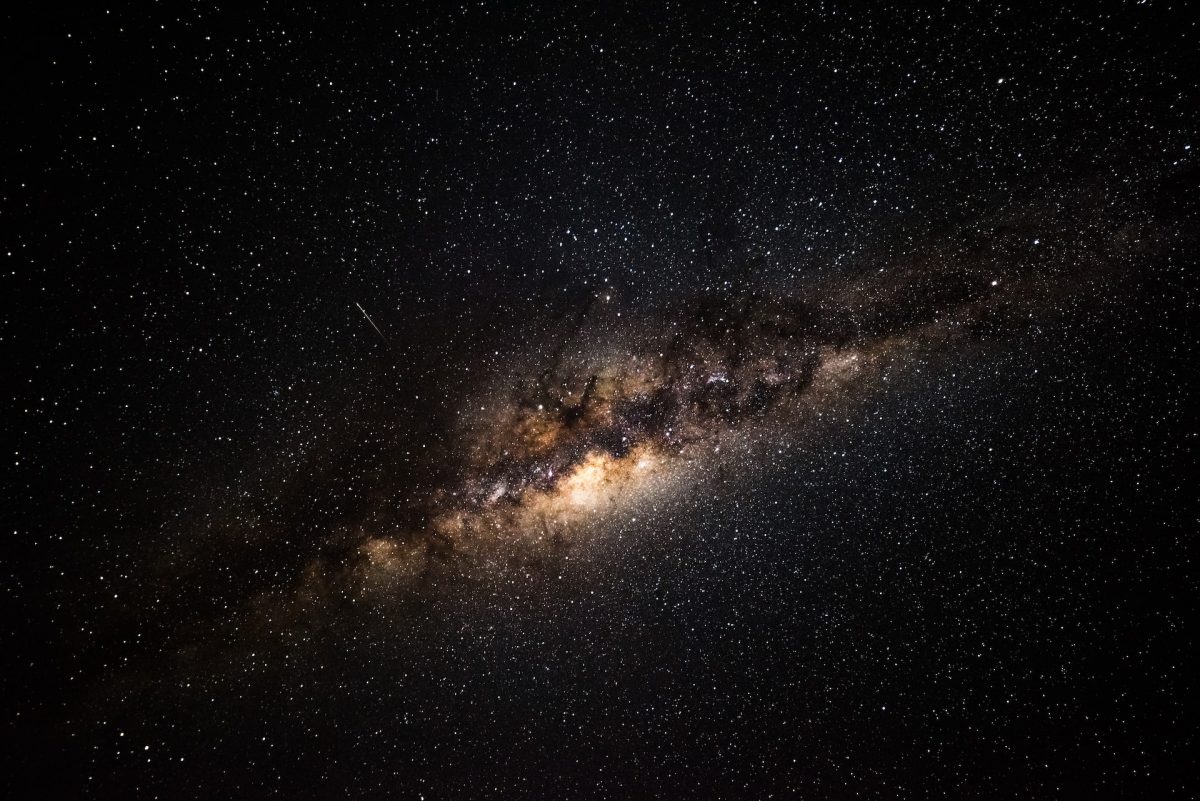 Cosmos, which was in the news recently for its newly launched roadmap and vision, has now come up with a new way to involve its validators in a more valuable manner. With the launch of the new proposal, the Validators’ interest in Cosmos may continue to grow.

On 27 October, Cosmos tweeted about their new initiative called the game of chains. This initiative would be allowing stakers to help Cosmos test out their Interchain Security (ICS) in exchange for ATOM. 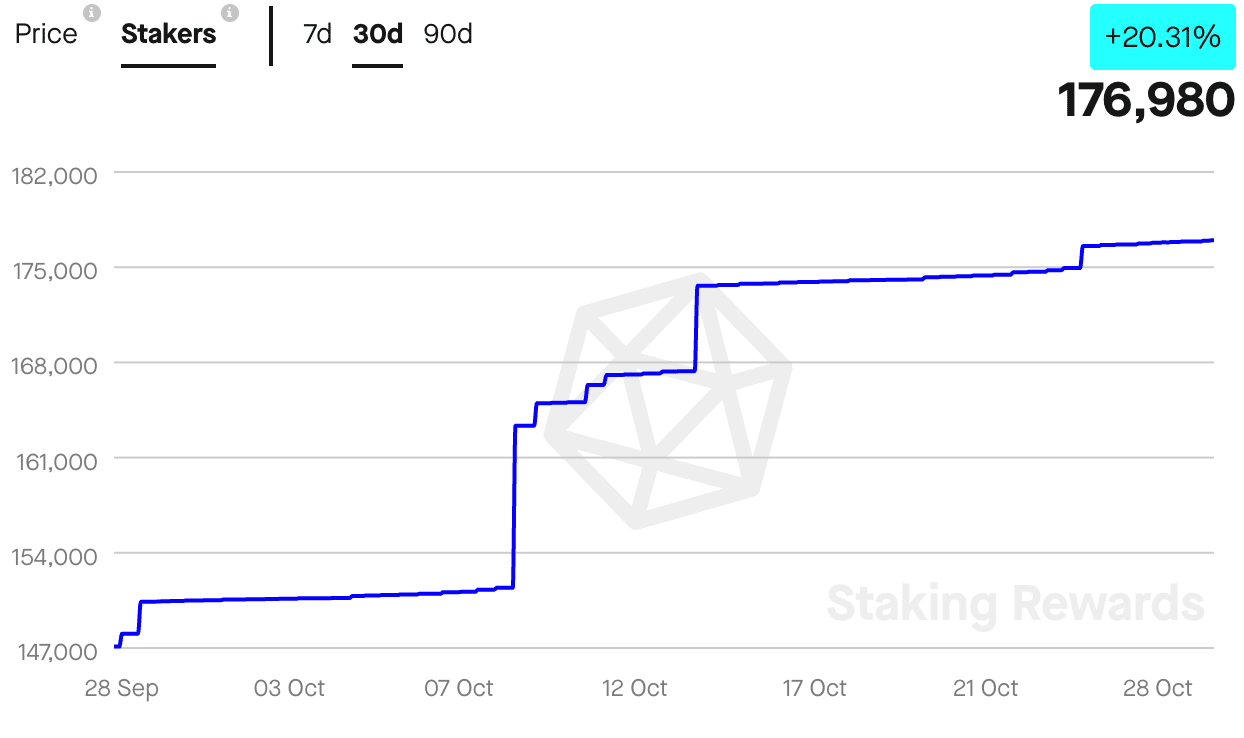 Along with the growth in the number of stakers on the Cosmos network, there was also cheerfulness in its DeFi market.

From the image provided below, it can be observed that the TVL of Cosmos grew significantly over the past week.

At the time of press, the total value locked by Cosmos was $542 thousand and this value had grown by 7.43% in the last 24 hours.

Along with the growth in the DeFi space, Cosmos also witnessed an uptick in its development activity indicating that the team at Cosmos was making massive contributions to its GitHub.

Growing parallelly with ATOM’s development activity was its volume. Over the past week, ATOM’s volume grew from 181 million all the way to 621 million. However, despite the growing volume, the sentiment around ATOM remained negative.

Over the past few days, ATOM’s weighted sentiment declined. Thus, indicating that the crypto community’s outlook on ATOM had become negative.

Although the sentiment was not favorable for ATOM, its prices continued to grow.

LooksRare jumps onto the NFT zero-royalty bandwagon, details inside