Before DeFi, no one would think that we can have a financial network together, without the help of credible organizations. A network where everyone has equal opportunities and access to resources. Where everyone can play a significant role and provide or use pair-to-pair services, gain profit, or pay for other services.

With the emergence of applications such as Compound, Maker, or Uniswap, the revolution entered a new phase. However, because of the rapid growth of users and demands, and the lack of scalability of Ethereum, the usage fee of these applications quickly skyrocketed. The fees are so high that as of April 20th, 2021, the fee of one transaction on the Ethereum network is about 32$.

This increase in fees stripped away the industry from its core essence, which was being accessible for everyone. A lot of users are not capable of paying a 120$ fee for a simple transaction. This led the scene to become more and more accessible and open for other less welcomed individuals such as crypto whales.

After some time, this issue got resolved thanks to the Binance Smart Chain which increased the liquidity rates of some dapps such as Pancakeswap and Venus.

But soon, a new issue decided to show itself: Lack of distribution and decentralization. Not just anyone can become a validator on the Binance Smart Chain network. Only 21 people can validate the transactions. Needless to say, this is completely against the essence of DeFi. 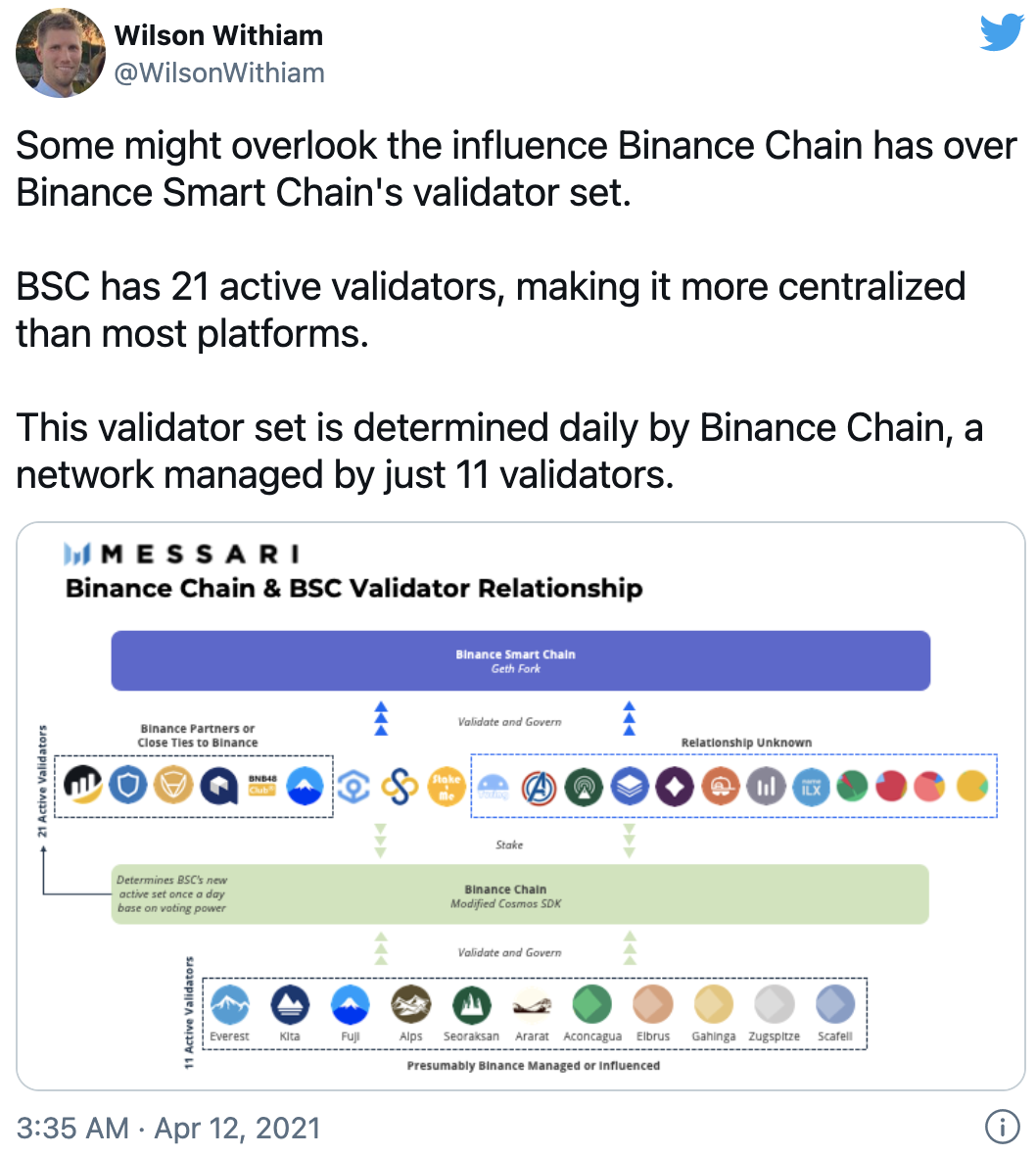 Right now, you might say that Mr. CZ, the manager of this network, is a trustworthy person but as I mentioned at the beginning of this article, we are experiencing a revolution right now. A revolution where we want not to be dependent on one single individual or organization.

So, two main issues are slowing down this revolution: 1. Scalability  2. Distribution

Is there a scalable, open-source, distributed, and decentralized network with low fees that we can use? Yes. The Stellar network.

By benefitting from the quorum slices model, Stellar can handle thousands of transactions per second. This means a suitable platform for performing financial operations and transactions.

But what’s Lumenswap’s role in all of this?

Lumenswap is the decentralized exchange and an open-source client for the Stellar network that allows you to swap and trade assets on the network using a friendly, minimal interface. 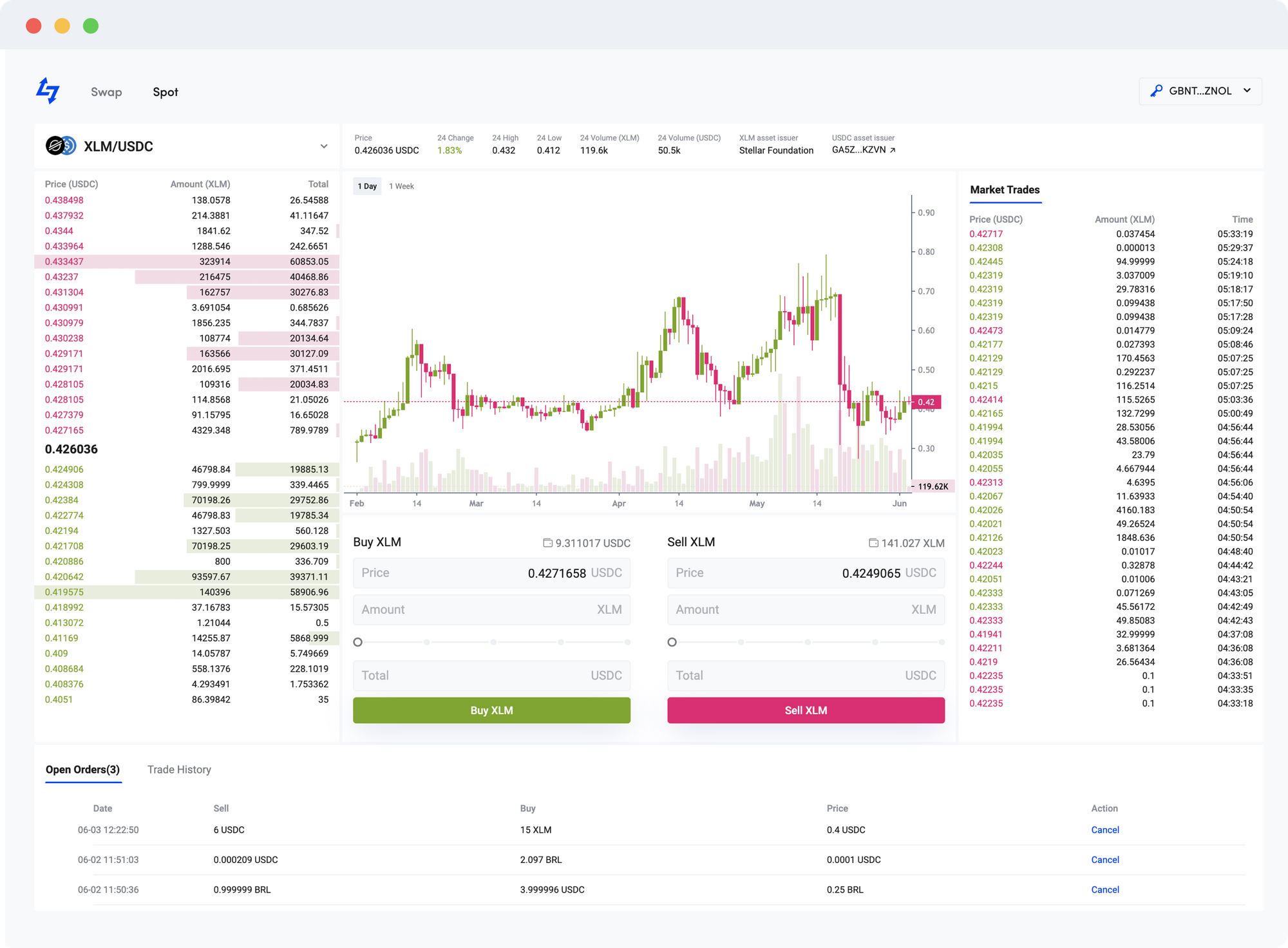 Lumenswap seeks to bring the DeFi industry into the Stellar space in order to familiarize users with inherent features of the Stellar network, such as high speed and low fees.

These features allow us to perform financial related operations of the application (such as distributing rewards, providing liquidity rates, etc) with ease and have a stable DeFi-based application. 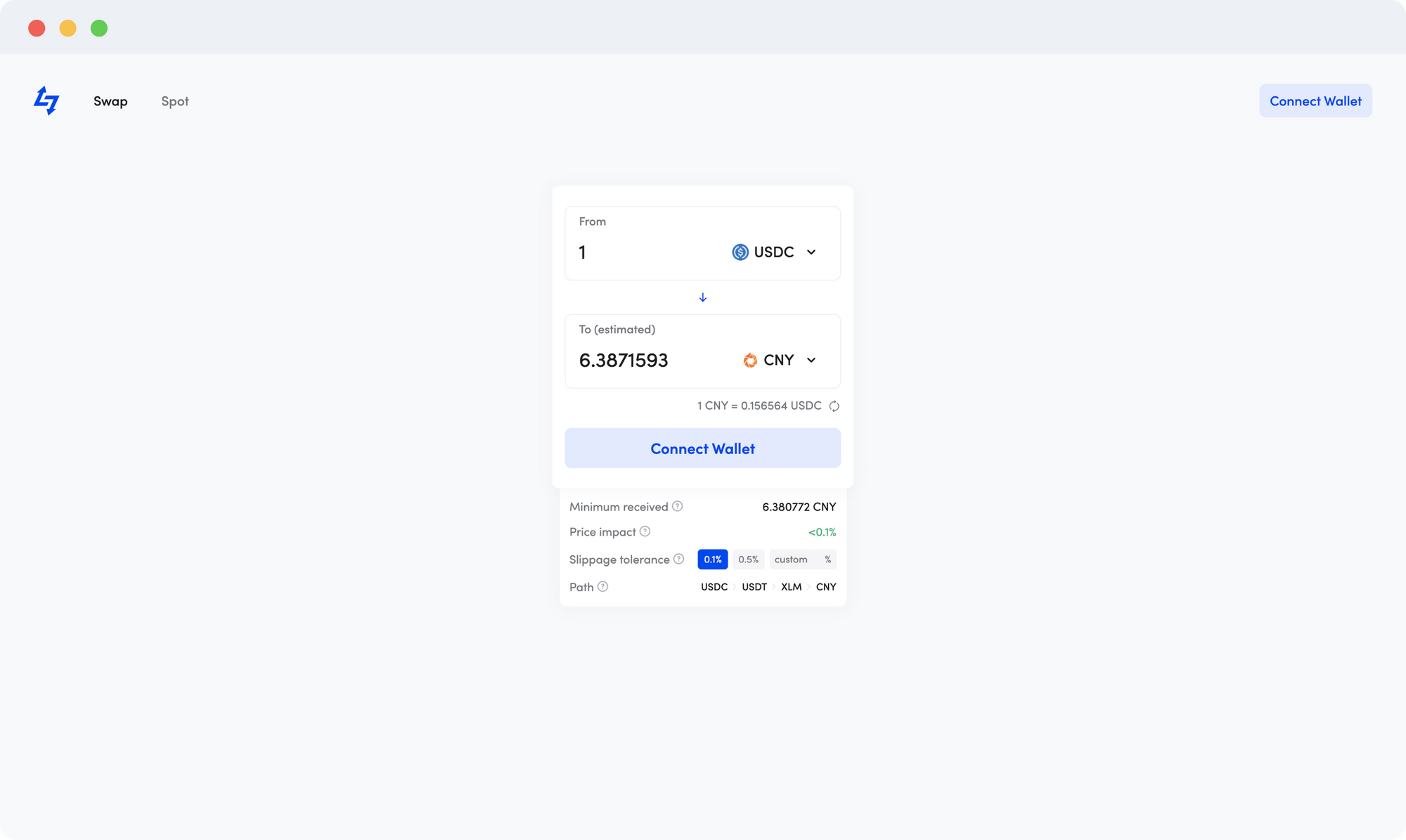 Lumenswap has come up with two reward plans in order to help to build a dynamic ecosystem and a financial network where everyone can contribute and play a role in its development. If you look at the tokenomics of Lumenswap, you can see that they have allocated about 40% of their own assets (which make up a large portion of our total supplies) for rewarding our contributors and community.

So they need a scalable and low-fee network to distribute these rewards, they might need to distribute them between thousands of addresses. Thankfully, the cost of completing about 100k transactions on the Stellar network is only about $100.

You cannot give small rewards to your community on the Ethereum network. For example, to distribute only 25$ between 100k people, you’ll need at least $50k. And if you try to complete the transactions through smart contracts, the fee would become more expensive than the reward which would not make sense.

All of these rewards have one single goal: Instead of just crypto whales, They like to allow everyone to be part of the economic cycle of the application.

The Lumenswap team released the Tokenomics and roadmap of LSP asset (Lumenswap native asset) a few days ago and, according to the article, they will hold an auction on their platform in the next few weeks. If you are interested in participating in it, follow them:

Dogecoin: Why ‘Even Elon can’t save this with his tweets’