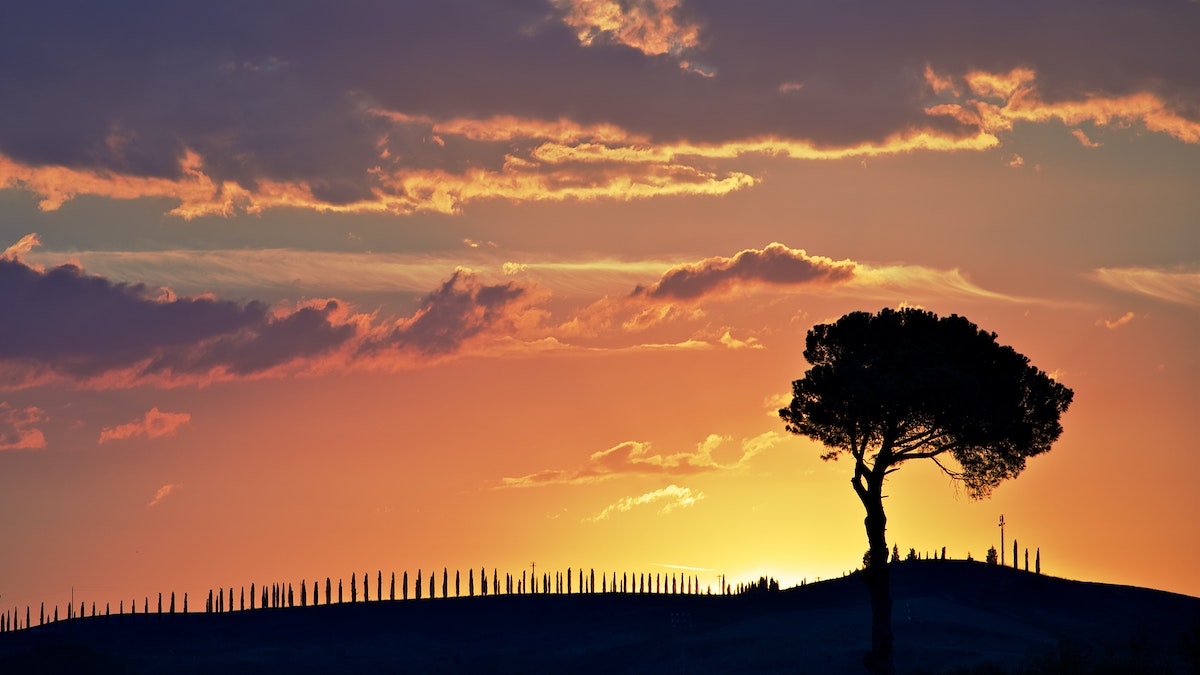 LUNA has been one of the cryptocurrencies that registered a strong recovery post the broader market slump. Moreover, it has had impressive developments thanks to the increasing popularity of its US dollar-pegged stablecoin – the UST. Given the rise, specific traders charted a technical setup that preceded an 80% price rally in the Terra (LUNA) market.

Interestingly, this bullish setup that appeared in August 2021 is live again.

Something is up on $LUNA weekly timeframe. Last time the MACD crossover occured it sent $LUNA from $12 to $106. #luna #nfa pic.twitter.com/9TYyGmp88j

Another user replying on the same thread opined that LUNA could achieve the $180 mark following the same trend. In the graph attached above, a MACD crossover gave a bullish signal when the MACD (see the blue line in the chart below) rose above the signal line (see the yellow line).

Well. it certainly wasn’t a far-fetched dream as at press time, it traded around the $94 mark. Overall, the surge could be because of the massive amount of BTC bought to help support stablecoin Terra USD or UST.

$UST with $10B+ in $BTC reserves will open a new monetary era of the Bitcoin standard.

Here, the Luna Foundation Guard (LFG) raised $2.2 billion for its Bitcoin reserve and hoped to hit $3 billion in the short term. This acquisition would make up one leg of Terra’s long-term plans of amassing $10 billion of Bitcoin reserve for UST.

Data from Messari found both circulating market capitalization and market cap dominance steadily hiked across the board.

In addition, SmartStake.io showcased the reason behind this massive rise. Over the past month alone, $2.33 billion worth of LUNA tokens was taken out of circulation to fulfill the demand. At the same time, UST’s supply marked a record high figures to supplement the increasing market demand and popularity.

Polkadot: Here’s the full scope of the roadblocks to DOT’s gains