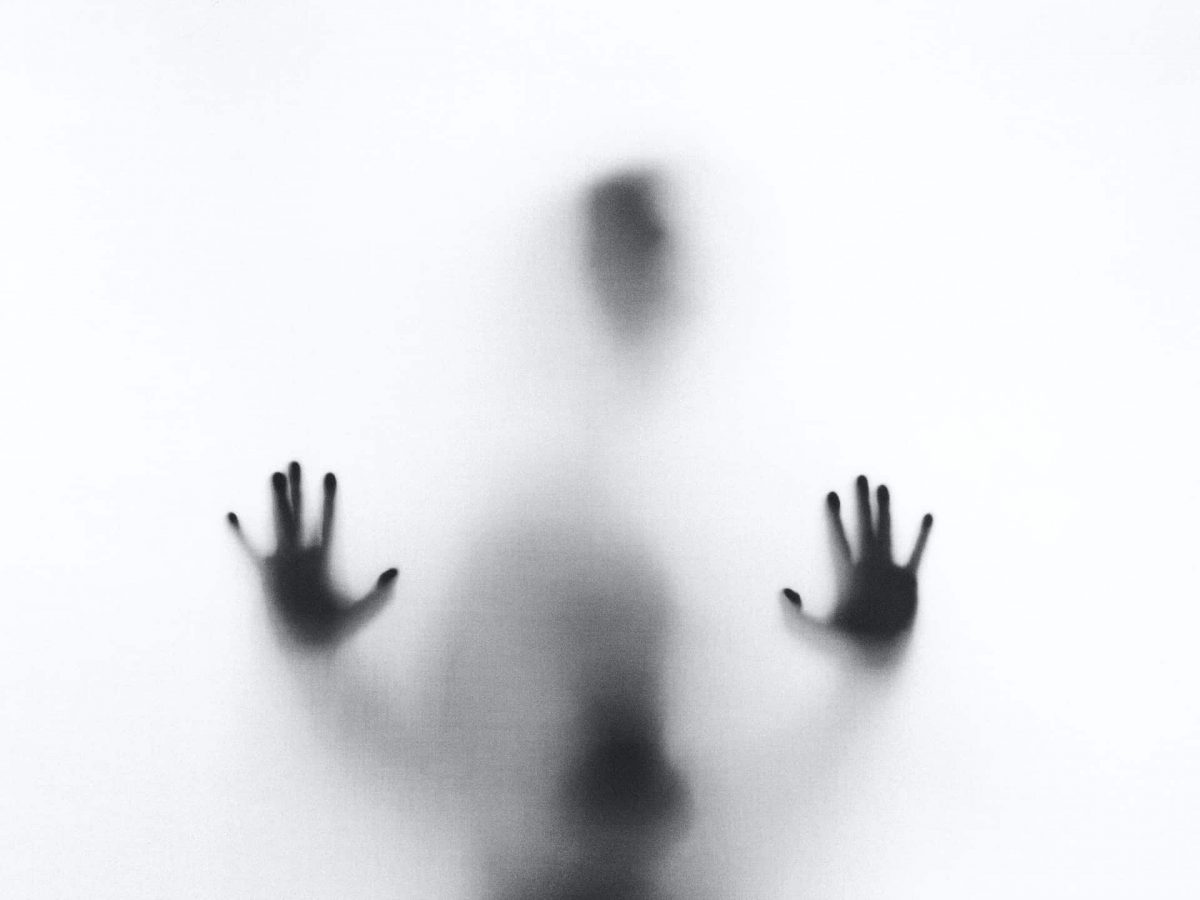 It has been quite some time since the launch of the much-awaited Terra Classic [LUNC] 1.2% tax burn protocol, which according to many had the potential to change LUNC’s fate in the long run.

To date, more than 18 billion LUNC tokens have been burned, which accounts for over 0.268% of the token’s total supply.

Interestingly, over five billion tokens have been burned with tax, which is a positive sign that the burn protocol is working properly. Another major piece of good news came in for LUNC last month when Binance announced that it would also implement the 1.2% tax burn protocol. Binance stood up to its commitment and, by far, burnt over eight billion tokens alone.

Despite all of these positive developments, things didn’t look good for LUNC, as according to CoinMarketCap, LUNC was down by over 6% in the last week.

At press time, the altcoin was trading at $0.0002792. Despite the sluggish performance, surprisingly, several on-chain metrics were in favor of LUNC and indicated a possible uptick in the coming days.

Apart from the abovementioned developments, LUNC also made it to the list of the top 10 coins in terms of LunarCrush AltRank, which is a bullish signal, giving investors hope for better days to come.

Interestingly, several on-chain metrics also portrayed a similar image. For instance, after declining, LUNC’s development activity went up last week, which is a positive sign for a blockchain. Its popularity also grew as its social dominance spiked on 12 October.

Not only that, but LUNC’s positive sentiment also followed the same route and registered an increase, representing investors’ trust and confidence in the token.

However, after going up, the token’s volume decreased slightly over the last day. This could be considered a setback for LUNC.

Furthermore, LUNC’s daily chart revealed that things were not as good as they looked. A few market indicators suggested that the bears were gearing up, which might result in a further decline in LUNC’s price.

LUNC’s Relative Strength Index (RSI) and Chaikin Money Flow (CMF) went down over the last week and were resting at a neutral position.

The MACD’s reading revealed an ongoing tussle between the bears and all the bulls, with the former having a slight edge.

Moreover, according to the Exponential Moving Average (EMA) Ribbon, the gap between the 20-day EMA and the 55-day EMA seemed to decrease over the last few days. Traders, therefore, should exercise caution before making any move.