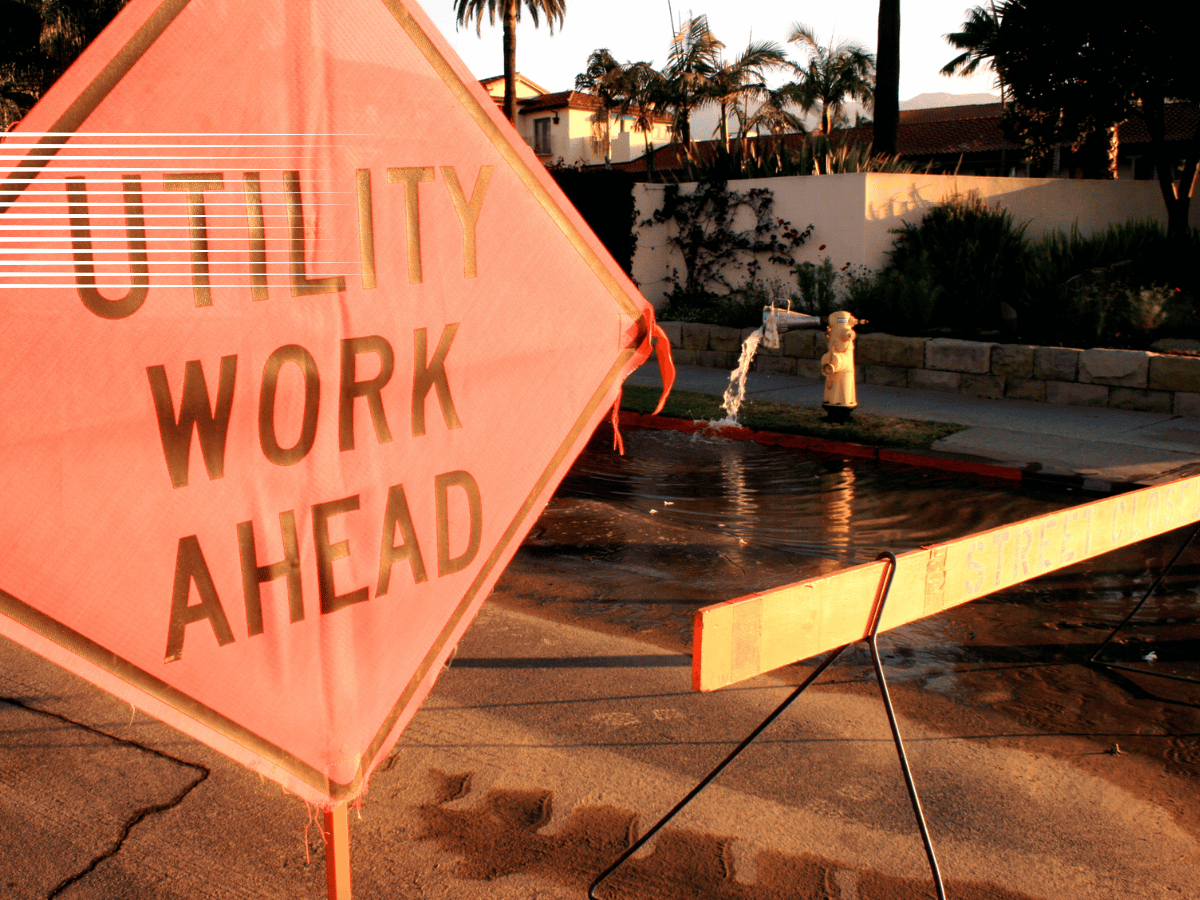 The Terra Classic [LUNC] community’s objective to revive the trust in the project was met with strong criticism and unrequested suggestions. Since revealing its roadmap on 29 September, LUNC has had to deal with these “vices” daily.

The latest of this lot is David Gokhshtein. The popular crypto investor had formerly been a strong LUNC critic. However, he had made a U-turn in recent days by passively supporting the community.

Gokhshtein, who also doubles as a media mogul, tweeted that LUNC needed more than the regular token burn to sustain the project. According to him, the community needed to infuse utility to remain relevant or reach key milestones like Shiba Inu [SHIB].

$LUNC reminds me a bit of the $SHIB — in a sense of how crazy the community was when they first popped on the scene.

But utility is key.

No stopping us now

Despite the numerous attacks, it didn’t seem like the LUNC community was ready to give up. Before now, it had claimed it was working independently of wanted Terra founder, Do Kwon. Furthermore, Santiment showed that development activity on LUNC was about taking the north route. This implied that the LUNC community may have begun work on its publicized roadmap.

Moreover, there was a downside that LUNC could not halt its trend. According to Santiment, the on-chain data platform, the whale belief in the token was not as much as it was sometime ago. At press time, the LUNC stablecoin whale supply was 42. This was the position it fell to since increased interest on 25 September.

On the burn rate aspect, the LUNC community seemed not to share the opinion of Gokhshtein. This was because the LUNC burn since the Binance support had continued to increase. Over the last 24 hours, the total LUNC burned was 7.87 billion. Close to half of this number was achieved after the 1.2% tax activation.

Besides that, LUNC did not act like it needed any utility to achieve its goal or grab the crypto community’s attention. This was because the LUNC volume incredibly increased in the last 24 hours. According to Santiment data, LUNC left the 300 million zone and went as high as 1.3 billion on 2 October. While the volume had decreased to $838.06 million at press time, the LUNC price was holding still at $0.00033.

Following all these events, the LUNC community remained resolute in its pursuit of importance. In a recent tweet, the LUNC community seemed to be talking with two crypto exchanges to expand the 1.2% tax burn rate support. Based on the tweet, Coinbase was slowing down on the listing already agreed upon.

Related Topics:LuncTerraTerra Classic
Up Next

Despite Uniswap’s social performance, UNI’s rally may be in question