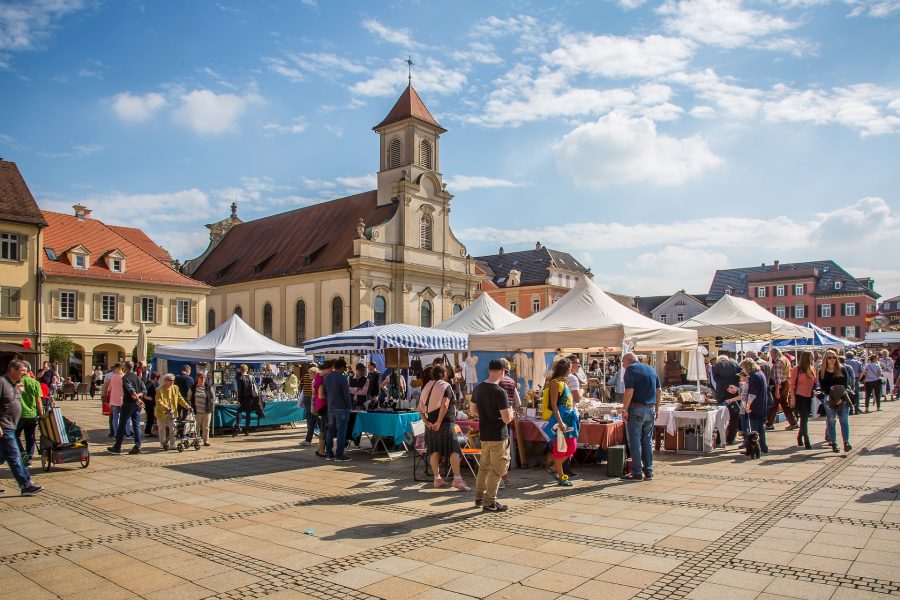 Artists and musicians have struggled to keep pace with the rise of P2P technologies that have largely precluded them from maximizing their opportunities for profiting from their work. Further, the prevalence of intermediaries in traditional music revenue structures has hindered better profits for artists.

Machi X changes that paradigm, by removing costly intermediaries and allowing content creators to focus on their craft, giving them the power to maximize the potential of their pieces.

Fans and supporters of musicians can buy tokens representing fractional ownership in song copyrights with ERC-20 compatible tokens [i.e., on Ethereum] and store them in collections on the market or in wallets – even cold storage wallets.

Users can buy copyright tokens using Machi X, USDT, and Maker Dai currently. The platform plans on expanding its support of other tokens following the Beta.

There are three current artists with IP tokens available on the Beta, including Stanley Huang, Nicky Lee, and Khalil Fong. In total, eight IP tokens are available for trading. Machi X is planning on extending their offering of IP tokens further into the creative landscape, targeting movies and TV shows on its future roadmap.

Jeffrey Huang came up with the idea for Machi X following his own struggles in consistently receiving royalty payments and losing out to expensive middlemen that extracted large portions from his bottom line. Founder of both Mithril and 17 Live, Asia’s largest streaming app, Huang strives to foster a new open era for both content creators and their fans to benefit.

Machi X is a ‘Mithril Forged Company,’ and expects to list the Mithril Token as a way to give back to the broader ecosystem that it is a part of.

Machi X offers an alternative funding option to artists outside the limitations of traditional licensing and intermediary-prone avenues. Based in Taiwan, the current artists are well-known and award-winning musicians in Asia.

Following the Beta, the platform will add support for more artists and musicians who can distribute IP tokens representing a stake in their work for fans to collect and profit from their market price and correlating royalty revenue.

The Machi X token airdrop is scheduled for April 15th, 2019, and you can follow the project through their Twitter and Facebook accounts as well as their Telegram channel.