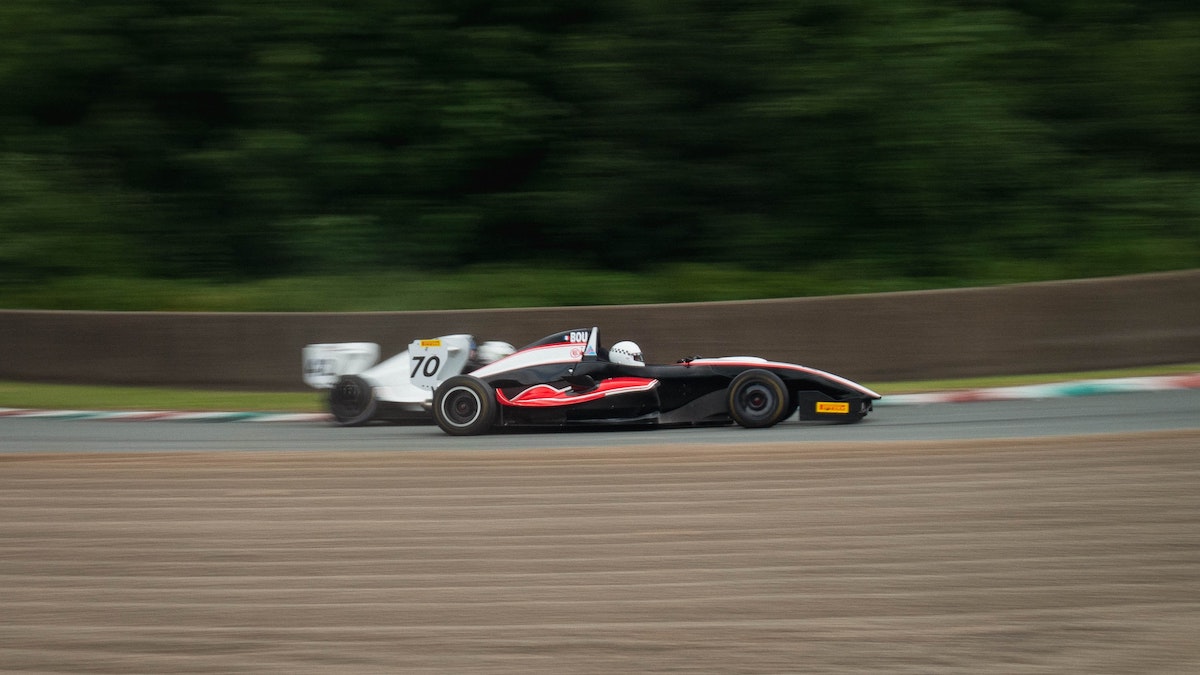 Ethereum boasts of being the home and origin of all big blue-chip NFT collections. Although, this fast-paced industry competitor blockchains like Solana are not far behind. In fact, it has turned out to be a perfect host for NFT collectors and creators alike. The marketplace boasts super-fast transactions and minimal gas fees.

According to DappRadar data, three of the top ten dapps on the Solana blockchain in the past month are NFT marketplaces. Magic Eden, a Solana-based NFT marketplace saw an influx of new users over the past thirty days.

Overall the NFT marketplace registered around 2 million transactions in the past 30 days. OpenSea accounts for 99% market share in the Ethereum ecosystem. Whereas, Magic Eden still only has about 77%, with other major brands being Solanart, Solsea, and DigitalEyes. However, consider this. Magic Eden overtook OpenSea in terms of the daily transaction. The official report noted:

“While Magic Eden’s monthly users are half of OpenSea’s, daily transactions are 2-3x higher; Magic Eden users transact ~6 times per day, on average, versus ~2 times per day on OpenSea.”

The graph below highlights the impressive mark. 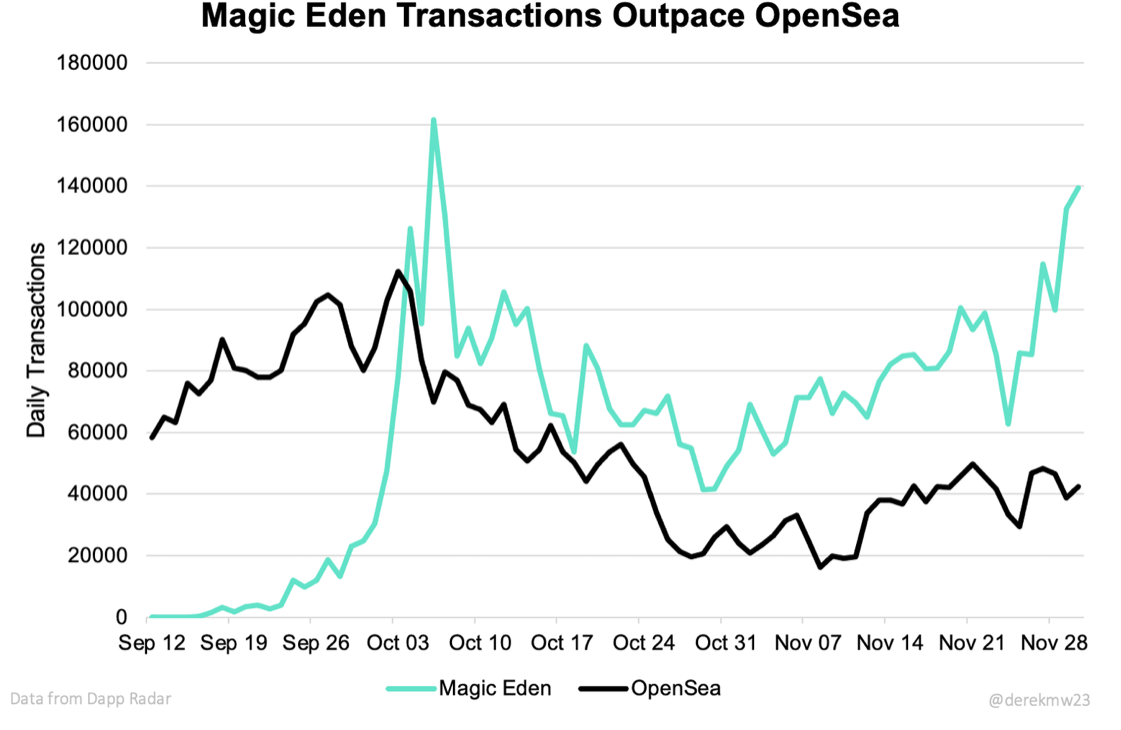 In addition to this, cumulative revenue showcased a similar narrative as well. The report added:

Even though, Magic Eden had more transactions, as mentioned above- overall it lagged when compared to its rival. 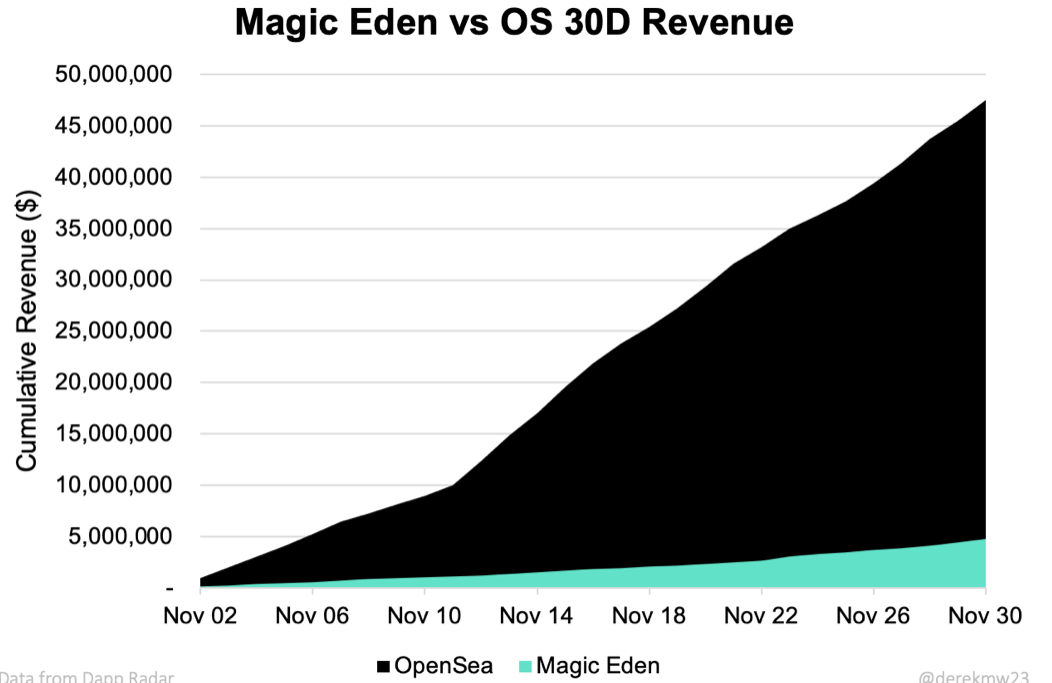 Overall, Magic Eden is a relatively new platform to mint, sell and buy NFTs. But the high throughput of Solana blockchain makes the fees involved with Magic Eden almost negligible, and hence, it is quickly becoming one of the most popular platforms to trade NFTs.

That said, the statistics at press time didn’t quite reiterate this potential. Consider the blood shed in numbers below.

Nevertheless, it’ll be interesting to see its performance, especially with the rising demand for NFTs.

How the govt. can ‘hedge against a world where there’s a Bitcoin standard’