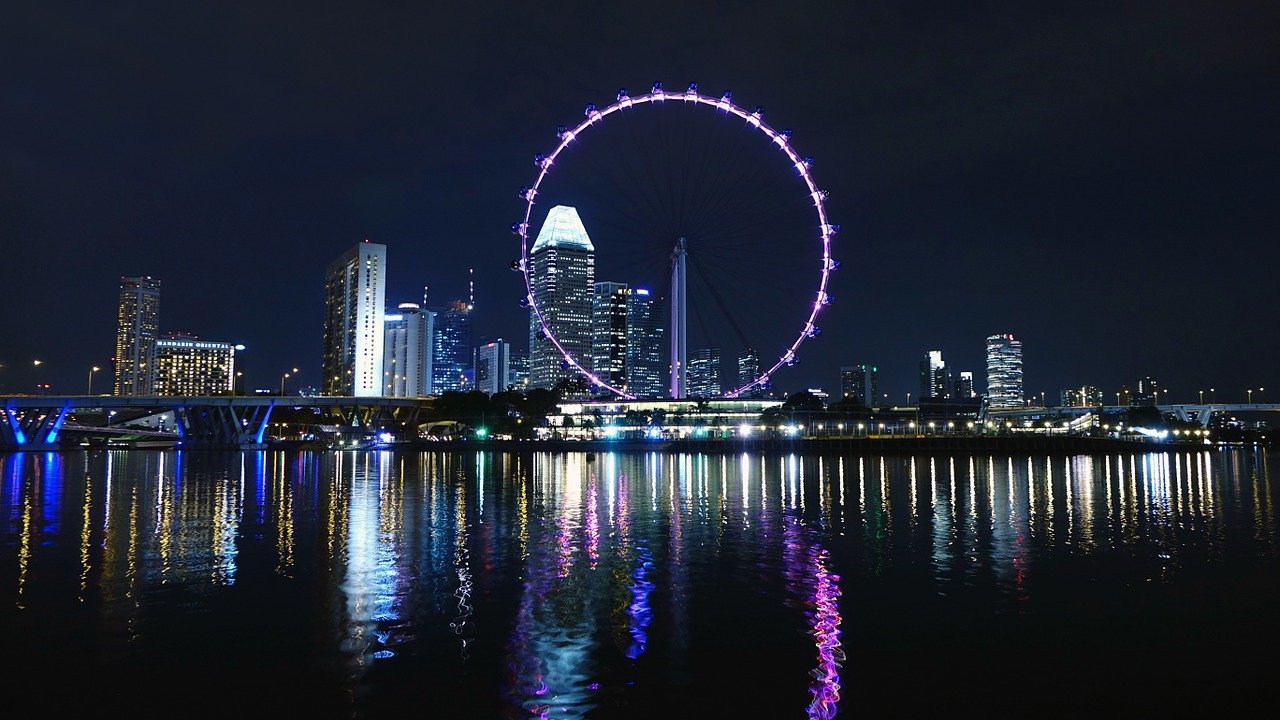 The Monetary Authority of Singapore has suspended operations of crypto-exchange Bitget in the country, according to a report by FT. The development follows a dispute between the K-pop band BTS and the exchange after the latter reportedly used the group’s photo to promote “Army coin.”

The BTS fandom is often referred to as ARMY by the community. However, the band’s agency Hybe has denied any links to Army Coin.

The "ARMY COIN" is listed on Bitget, a Singapore-based cryptocurrency exchange and it's using the ARMY name, which is trademarked by HYBE and used BTS's name and images, which are both violations of their portrait rights. HYBE is (rightly imo) reviewing their legal options. pic.twitter.com/1l2raoXBwD

In fact, Hybe has also threatened to take the legal route, stating,

“Including violation of portrait rights, we are currently looking into other legal violations and will take legal action against all infringements.”

At the time of writing, Bitget seemed to have removed the logo of Singapore’s regulator from its website after its suspension. Binance.com was similarly flagged in Singapore back in early September. Following the same, the exchange halted spot trading among other crypto-services in the country.

Regulatory concerns around the crypto-market have kept global watchdogs on their toes of late. While most challenges persist, Singapore has managed to demonstrate wider acceptance of the volatile asset class. The MAS has been prompt in granting crypto-licenses with names like Binance Asia and Coinbase Singapore among the 70 platforms that have applied for digital asset services in the country.

Here, it is noteworthy that most of these platforms are currently functioning under an exemption under the local Payment Services Act. Bitget was also reportedly granted an exemption up until July, after which it was removed.

Having said that, Ravi Menon, Managing Director of Monetary Authority of Singapore, had previously revealed in an interview that the island nation wants to lead the crypto-race. In fact, he had reiterated that the regulator’s actions will not clamp down or ban crypto. However, “strong regulation” is something the domestic crypto-market should expect.

Related Topics:crypto regulationsMASSingapore
Up Next