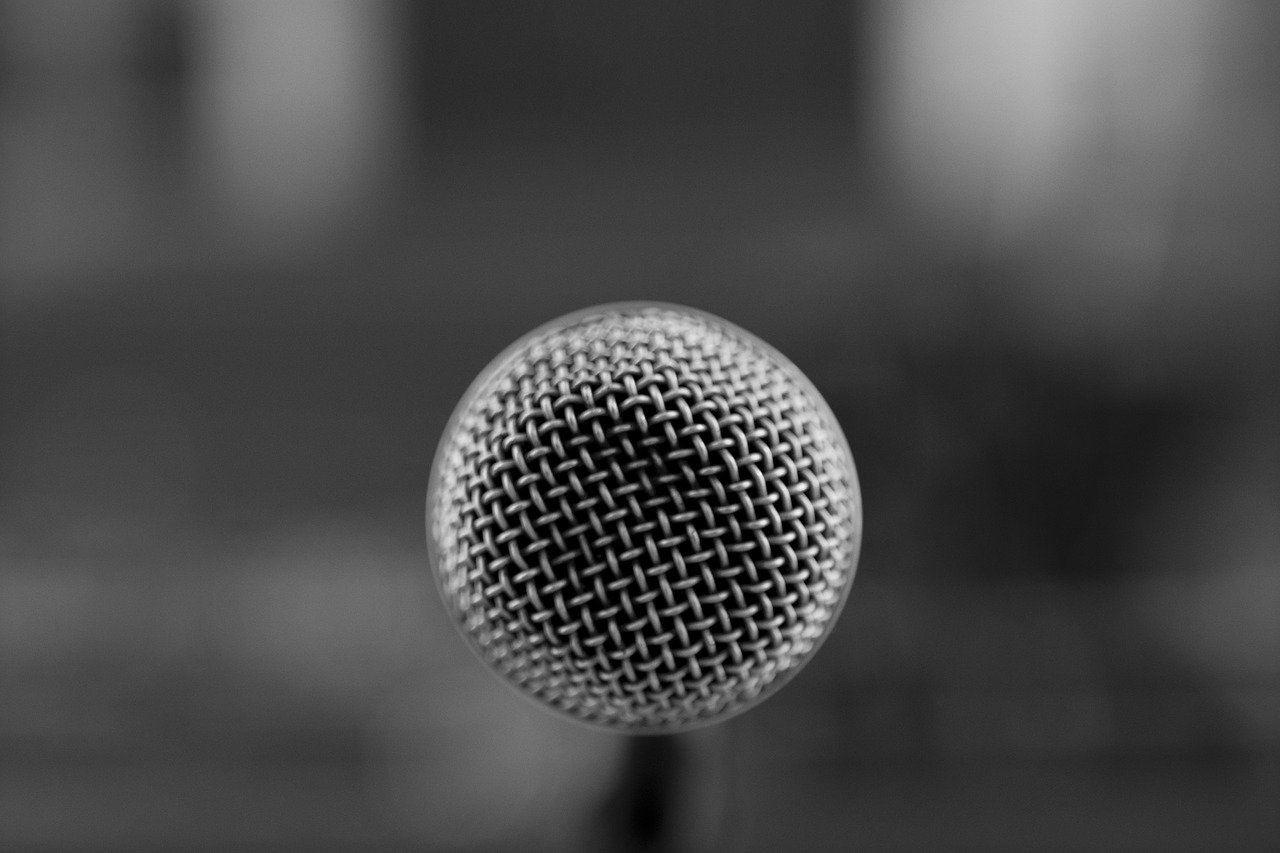 As Bitcoin surges in price and popularity, many institutions are trying to meet client demand for the asset by incorporating the crypto in various ways. For instance, earlier today a major investment bank, Morgan Stanley became the latest entity to follow suit. The US bank decided to offer its clients access to Bitcoin funds, as they demand exposure to the crypto asset.

But this Wall Street entity may not be the only one. According to CEO of New York Digital Investment Group (NYDIG) Robert Gutmann, there’s more in store for Bitcoin in the coming weeks.

Gutmann who is also the co-founder of asset manager Stone Ridge recently appeared on a podcast and claimed:

I know starting more or less next week, you’re going to see an absolute drumbeat of pretty game-changing milestones from some of these firms [strategic partners of NYDIG].

It must be noted that last week, NYDIG raised $200 million in a growth capital round led by the Group’s investors and partners such as Morgan Stanley, New York Life, Mass Mutual, and others.

Gutmann revealed that the Investment Group planned to work with these firms on Bitcoin-related strategic initiatives. According to him, partnerships with these companies “leave no doubt” about the growing institutional adoption of Bitcoin.

While the CEO did not reveal which partner, in particular, will make the “game-changing” announcement, he suggested that the development could allow people much greater access to Bitcoin. The chief exec further said:

Last month, the group decided to create a Bitcoin exchange-traded fund, currently awaiting approval from the Securities and Exchange Commission. In its Form S-1 filing, NYDIG said that Morgan Stanley will serve as the proposed ETF’s initial authorized participant to sell shares to the public.

Related Topics:Robert Gutmann
Up Next

Those buying NFTs with Bitcoin or Ether may face tax surprise