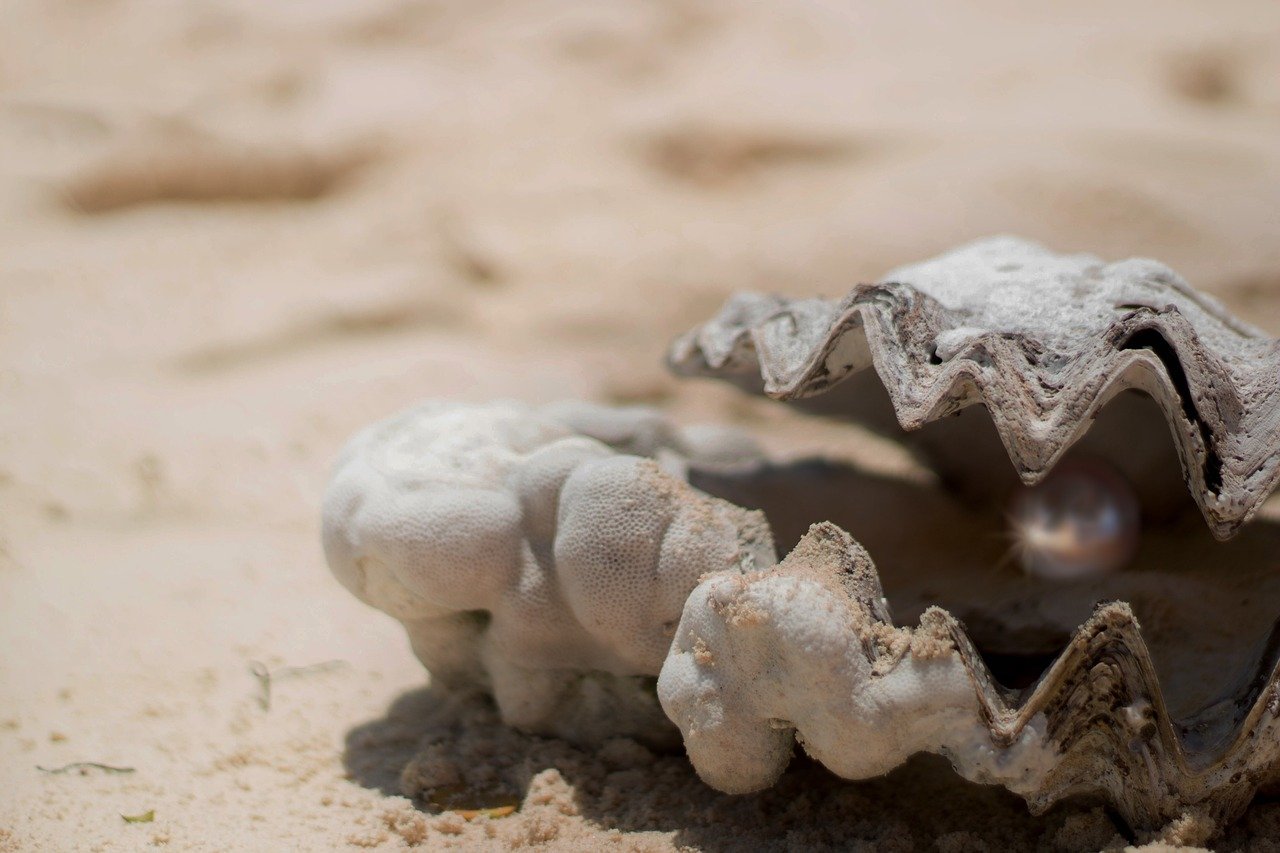 Provided SEC gives the green light to the fund, NYDIG’s Bitcoin ETF could trade on New York Stock Exchange Arca. If approved, the ticker symbol will be announced prior to the commencement of trading.

According to the Form S-1 filing, Morgan Stanley will serve as the proposed Bitcoin ETF’s initial authorized participant who is expected to sell shares to the public. In addition, the prospectus summary in the filing stated that NYDIG asset management is the sponsor of the trust, while Delaware Trust Company is the trustee of the Trust and NYDIG Trust Company will hold all of the trust’s bitcoin.

With regard to the investment objective of the trust, a part of the filing read:

The development follows the company’s December 2020 filing with SEC, which revealed that NYDIG raised $100 million from an investor for its Digital Assets Fund II.