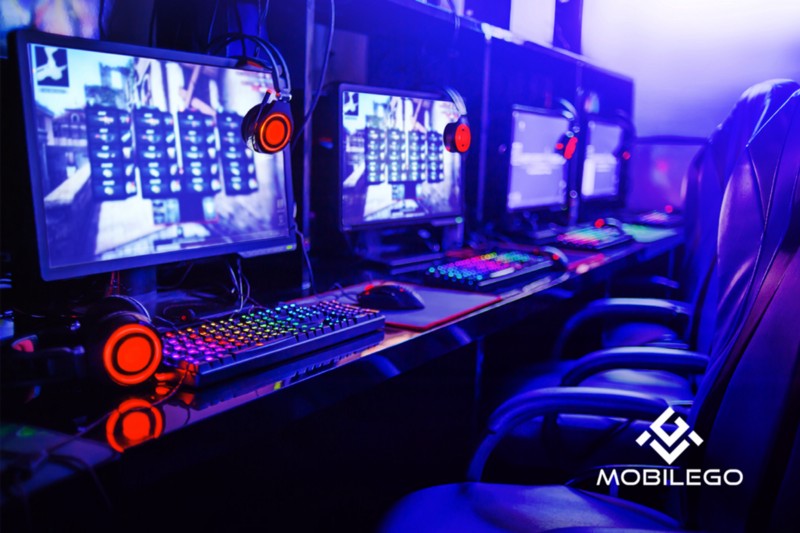 Game developers have gained an opportunity to build cryptocurrencies into their products since the MobileGO’s [MGO] “made-for-gaming” token now available in the Xsolla platform. Due to this partnership, users will gain access to more than 500 games on Xsolla platform utilizing the MGO token.
As part of the new partnership, Xsolla, a platform with a comprehensive set of tools for developers and publishers in the gaming industry, started accepting a “made-for-gaming cryptocurrency” MGO token for payments, created by the MobileGO company for PC and mobile gaming partners.
According to the company’s official website, the MGO token is crafted both for developers and users, aiming at becoming “a universal currency for 2.6 billion gamers worldwide and help both large and small game developers to grow their business, as well as to provide gamers with benefits of smart contracts and transparency”.
Leveraging the Ethereum blockchain network, the MGO token uses smart contracts that are especially vital for the e-sports segment of the gaming industry, where transparency and accuracy of records are vital. With smart contracts, prizes can be automatically distributed according to prescribed and conditions, without the concern of alteration by a third party. The money is only released after the correct fulfillment of a smart contract.
Further, the token can be also used for loyalty rewards or in-game payments. As the MobileGo team elaborates in their blog, the key advantages of MGO are “the speed of payment processing and the level of security”: transfers of funds take less time compared to traditional payments, while the chances of fraud “are much lower”.
The token will be added to over 700 existing payment methods on Xsolla, in its turn providing users an opportunity to pay in crypto to access more than 500 games through the Xsolla service.
“MGO will accelerate transformative opportunities for our community. Game developers will now receive their royalty payouts much faster, and owners of MGO will soon be able to engage in peer-to-peer match play and organize decentralized gaming tournaments in a way never before possible. MGO is essentially the Bitcoin of the gaming industry, the most trusted cryptocurrency that Xsolla is making available to more than half a billion gamers today,” explained Aleksandr Agapitov, founder and CEO of Xsolla.
Xsolla, headquartered in Los Angeles, provides a suite of tools for video game developers and publishers to launch, monetize and scale their gaming products. Services available on the platform include payment and anti-fraud systems, launcher application for users, authentication and customization tools, and a partner network.
Its services are available in more than 20 languages and 130 currencies, and its team claims that Xsolla is “the only payment platform and end-to-end product suite focusing solely on the game development community worldwide.” Moreover, Xsolla operates as a merchant for top-tier gaming companies like Valve, Ubisoft, and PUBG Corporation.
When it comes to value, the MGO is not only a bonus point, but a digital asset which can be traded on major crypto exchanges as Bitfinex, DigiFinex, BitForex, HitBtc, and GateCoin. After being implemented in the Xsolla’s ecosystem, the MGO allegedly “has finally become a global-scale payment method” token.
To facilitate distribution of MGO token, the MobileGO project has launched an airdrop campaign that gives users an opportunity to get MGO tokens for free. The number of participants is limited to 11 thousand people and the campaign will conclude on November 11, 2018.

Less Is More, TAP on the Road to Extreme Simplicity