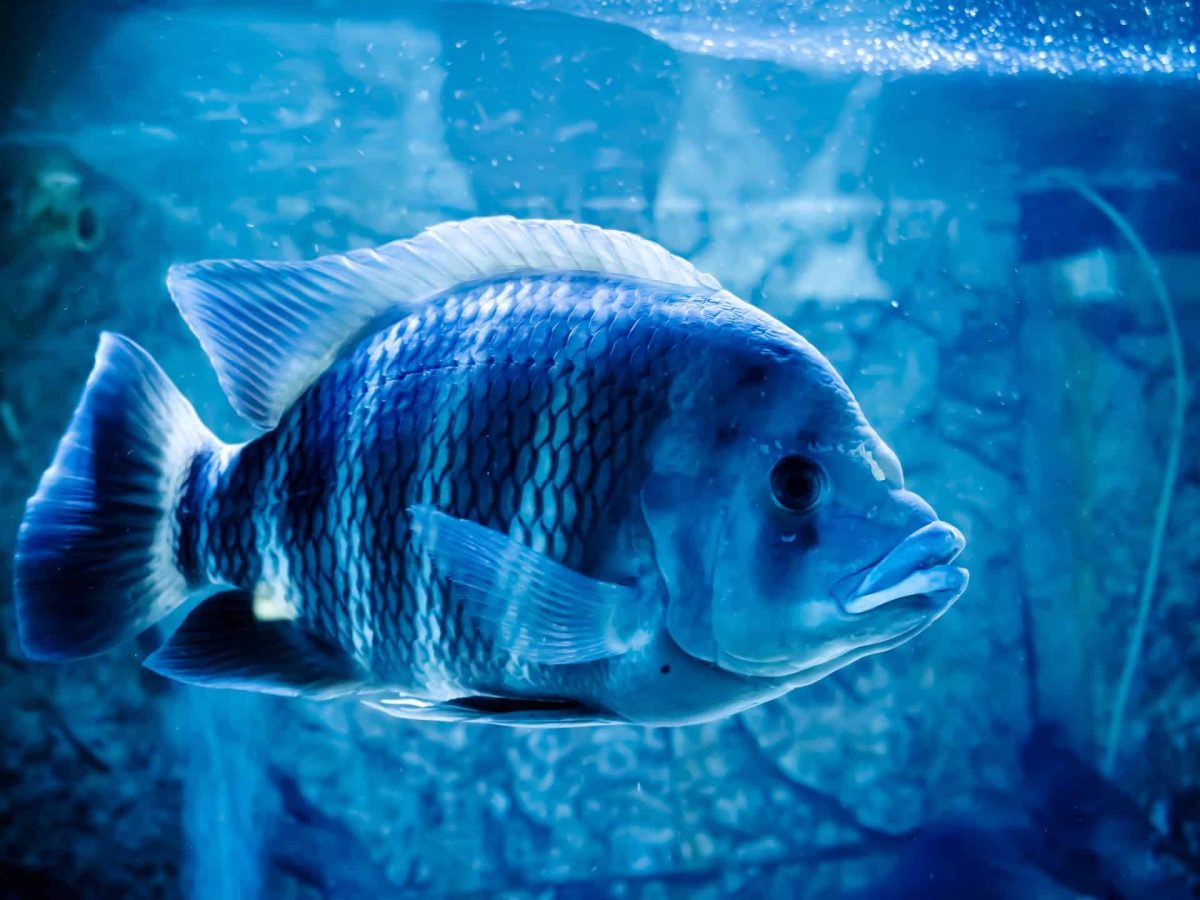 MakerDAO, on 1 Septermber, posted an announcement regarding a new executive proposal. The proposed executive propsal was for DAO members to cast their votes while making important decisions.

The first decision being the drawing down of $25 million DAI to HVbank. The second decision revolves around the launch of the Maker teleport (technology that helps users exchange DAI from L2 to L1) on Optimism and Arbitrum.

With the upcoming launch of the teleport technology on Optimism and Arbitrum, their stablecoins will be able to scale further and receive massive adoption much faster. This move seems to have caught the attention of not just traders, but some whales as well.

What’s all the buzz

According to a recent tweet by Santiment, whales have been showing massive interest in the MKR token with a huge uptick in the $100k+ transactions on the network since 11 August.

But that’s not the only thing the MKR token has got going for itself. The address count has also been on a steady rise since the past month.

Along with the rise in the addresses, the volume has also shown some growth in the past month. It managed to reach new heights during mid-August.

MKR has also been getting some traction on social media. However. its social media mentions and social engagements in the past week haven’t been very impressive.

A lot of the credit for the token’s seemingly bright future could be attributed to the people at MakerDAO who have been putting a lot of work in behind the scenes.

In a recent update, MakerDAO mentioned that the organization has been working with a bank for the first commercial loan participation between a US-regulated financial institution and a decentralized digital currency.

However, the journey hasn’t been perfect for the MKR token and traders need to keep in mind some other factors as well. The marketcap has been going south since the beginning of August.

Furthermore, MKR has been losing a lot of its marketcap dominance. The metric has plummeted 20% since August.