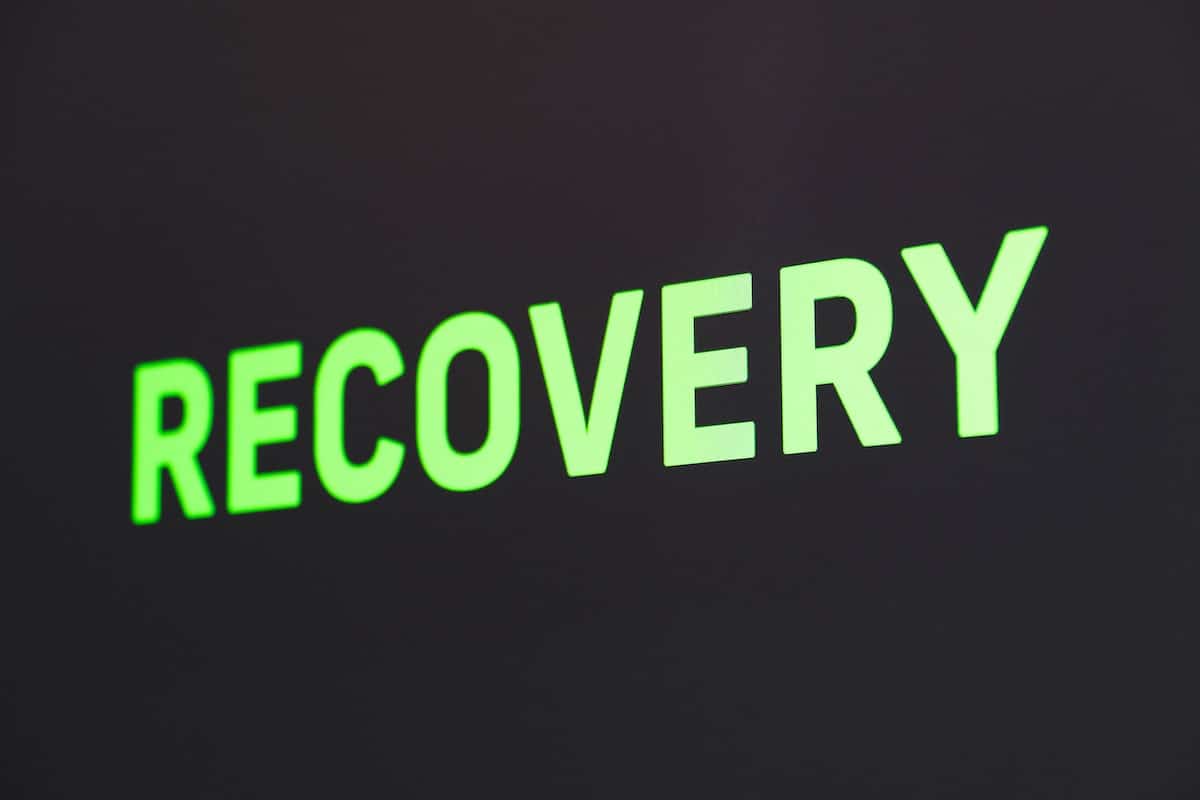 Lido Finance [LDO]  the market leader for Ethereum liquid staking (with over 80% of the market share) is creating headlines. Now, one of the biggest “shareholders” of Ethereum has seen a strong price increase in the last 24 hours. So what really triggered this rally, and can it sustain the gains?

A bull run in the works

Lido Finance’s native token, LDO, gained over 16.2% at the time of writing. Ergo, this made the token one of the highest gainers on CoinMarketCap despite the falling crypto prices. So what really helped the token to register such an unprecedented rally?

In addition, LDO would benefit from MakerDAO‘s new proposal as well. Following this, the latter witnessed heavy traction and gains. Now, both have a long history together. At press time, they represent one of the biggest protocols by TVL in the DeFi space.

Furthermore, TVL stats were certainly pleasing. Just a month ago, TVL surged by more than $1B within two weeks. At press time, the cumulative figure showed a positive story.

After falling 74% between May and July, Lido finance TVL’s has started to recover, albeit slowly. At the time of writing, TVL on the platform stood just shy of $6.9 billion, up 9% from July.

According to DeFiLlama, LDO was second as per TVL, only behind MakerDAO [MKR].

How did this affect the network? Well, for starters, the number of unique depositors stood around the 77.4k mark. Indeed, a significant increase in the last three months as seen in the graph below.

Some short-falls to take in

That being said, the cumulative figure didn’t quite reciprocate the same picture given the massive corrections in the past. Especially, the post-May period; the cumulative deposits hit a constant rate that didn’t change at press time.

Also, the price couldn’t sustain the positive enthusiasm. At press time, the token suffered a fresh 2% correction as it traded around the $1.96 mark.

Polygon: Is Robinhood the savior that MATIC was on the lookout for