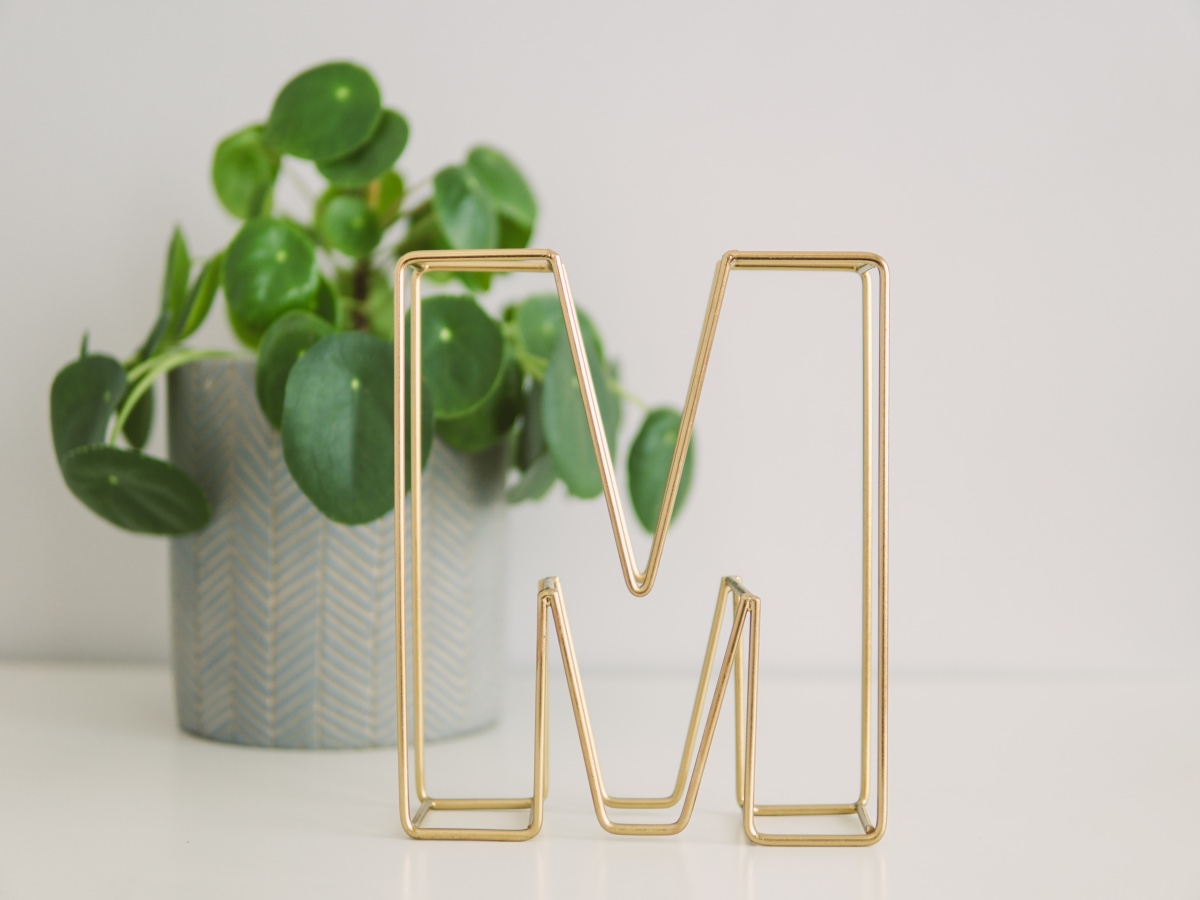 On ‘Friday the 13th’, the crypto market was slowly recovering from its scare the previous day, when Bitcoin slipped below $27,000. At press time, though, most of the top 100 coins and tokens were still in the red. One of the few assets which was still green was Maker [MKR] – the 43rd biggest crypto at the time of writing, though this could change at any second.

What’s going on and why is this happening? Here’s what you need to know.

Time to meet your Maker

At press time, MKR was trading at $1,463.95 after surging upwards by 28.03% in the past day, and rising by 9.07% in the last week. To better understand what traders are doing, let’s take a look at volumes. While these were negligible when compared to spikes in late 2021 and early 2022, they were nevertheless rising at press time.

So who are the culprits? A trophy for you if you guessed whales were behind it. After all, Santiment data showed that more than 300 transactions worth over $100,000 had taken place on 11 May. The last time MKR saw these numbers was before the December 2021 crashes.

As expected, MKR prices went haywire as macro events tussled with such heavy impact investor actions. However, the data suggested that whales weren’t just buying the dip. A glance at the MKR supply on exchanges shows us that the number of tokens coming back has been spiking since 10 May. As thousands of tokens were presumably sold, MKR’s price likely took a hit as well.

Time to make some money?

You see, it’s not that easy. With the market in the state it was at press time, it’s difficult to estimate whether MKR’s price is headed upwards or downwards. For example, the Relative Volatility Index [RVI] value came in under 50, suggesting that further volatility could take MKR’s price lower. However, the RVI value was edging towards 50 and there were two green candles forming at press time. Both of these are bullish signs.

Even so, it seems that bulls and bears will have to wait for the whales to finish feeding in order to get a better idea of the scene. 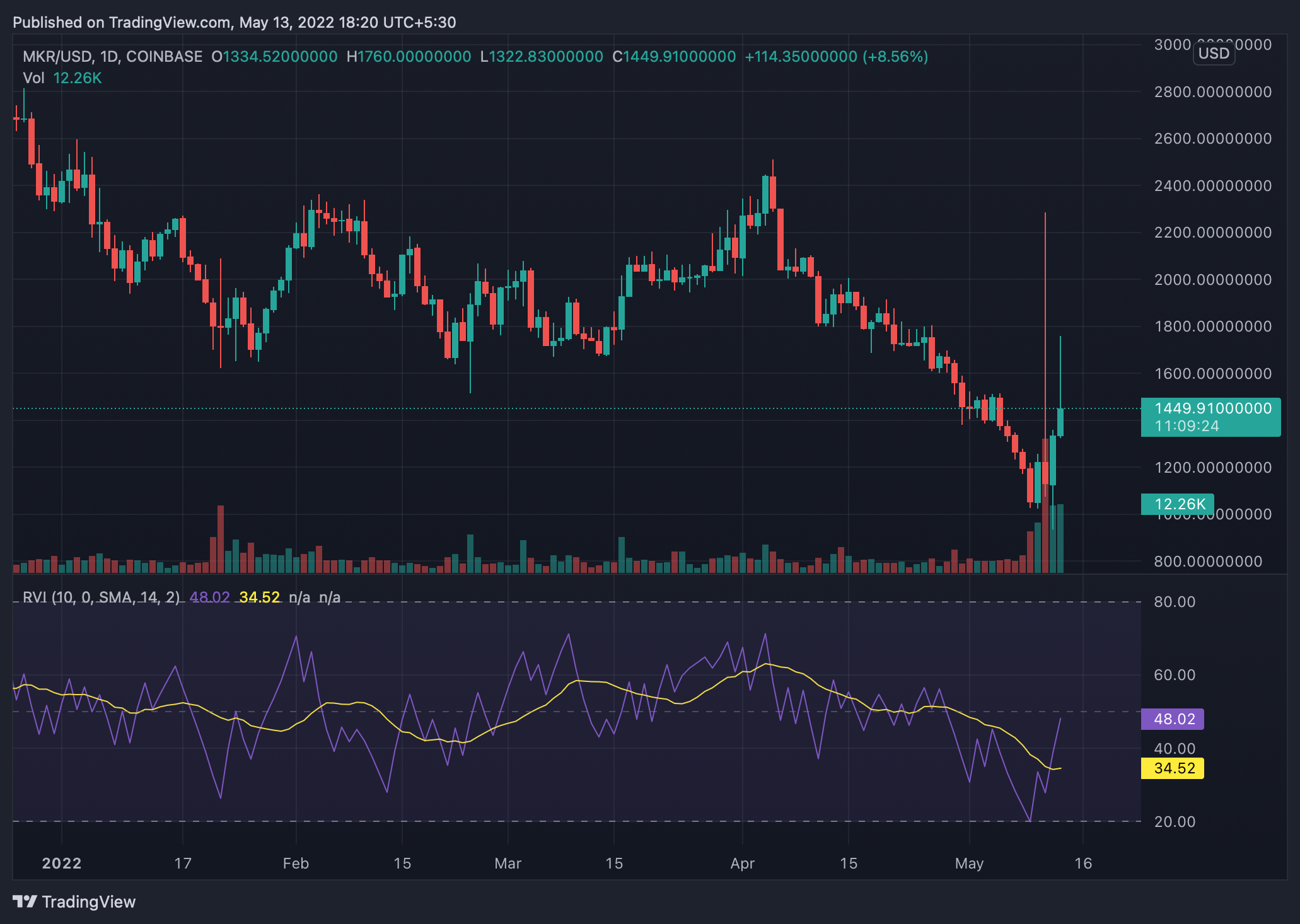 Bitcoin: What you should look out for as BTC recovers over 10% in a day

Cardano: Despite demand at $0.4, here’s why ADA’s path to recovery seems bleak