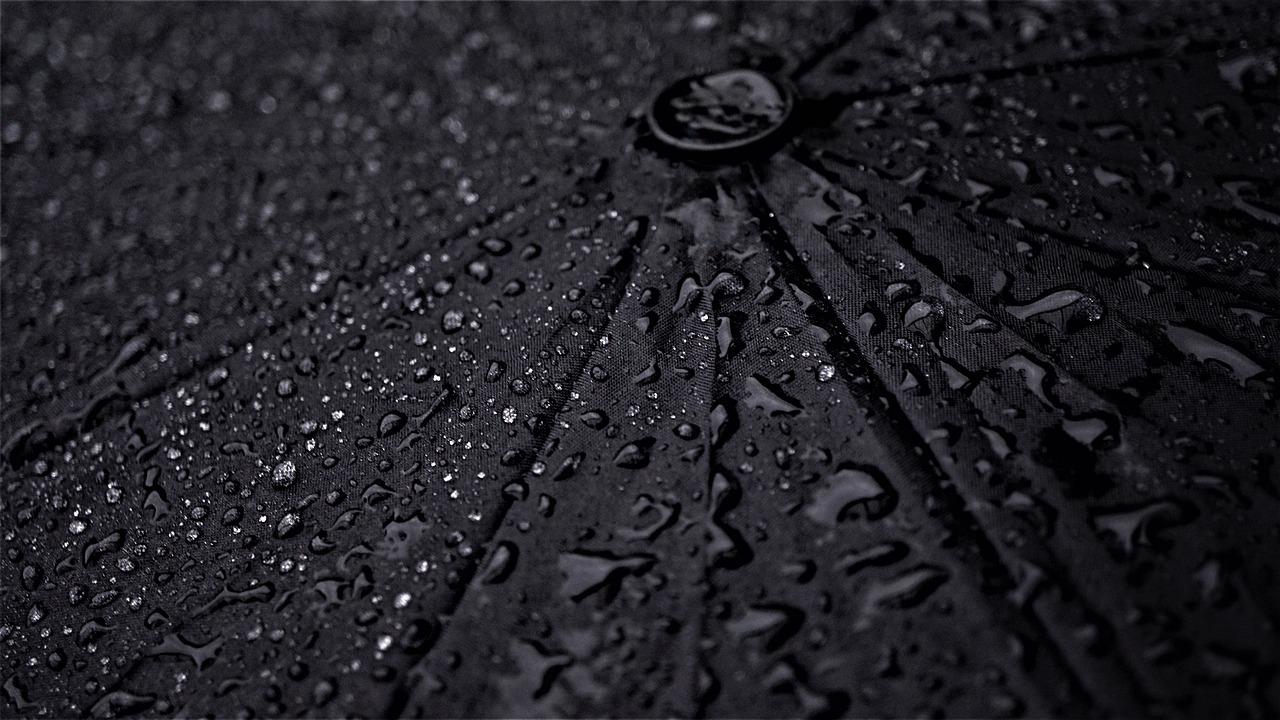 MakerDAO over the last month has noticed a significant reduction in the total value locked on the protocol, reducing from $17 billion to $12 billion as of today.

Now while the broader crypto market has been taking a hit, Maker, in particular, has seen the worst of it.

Since April, the altcoin has noted a consistent and overpowering downtrend denoted by the white dots of the Parabolic SAR and its excessive strength of it visible on the Average Directional Index’s highest point of 46.7.

Triggered by the $1 billion fall in DeFi TVL in the last 24 hours, the protocol’s investors exhibited severe bearishness over the previous couple of days, and they were right in doing so.

On April 22 alone, over 26.45 million MKR worth $31.4 billion was in losses and has since kept the network-wide supply of the token away from profits.

This will hugely affect the investors since they have already been conducting transactions in losses since November 2021.

Thus, on-chain data indicates that these investors are going to hibernate for a while since the rate at which the token changes hands has already dropped to its 8-month lowest.

In a way, it will be helpful for them to recover the losses since moving around their holding during such an uncertain period might only lead them to incur more losses.

This is recommended to the investors since even the whales that occupy about 48.18% of the MKR supply have also only been conducting transactions worth $5 million. 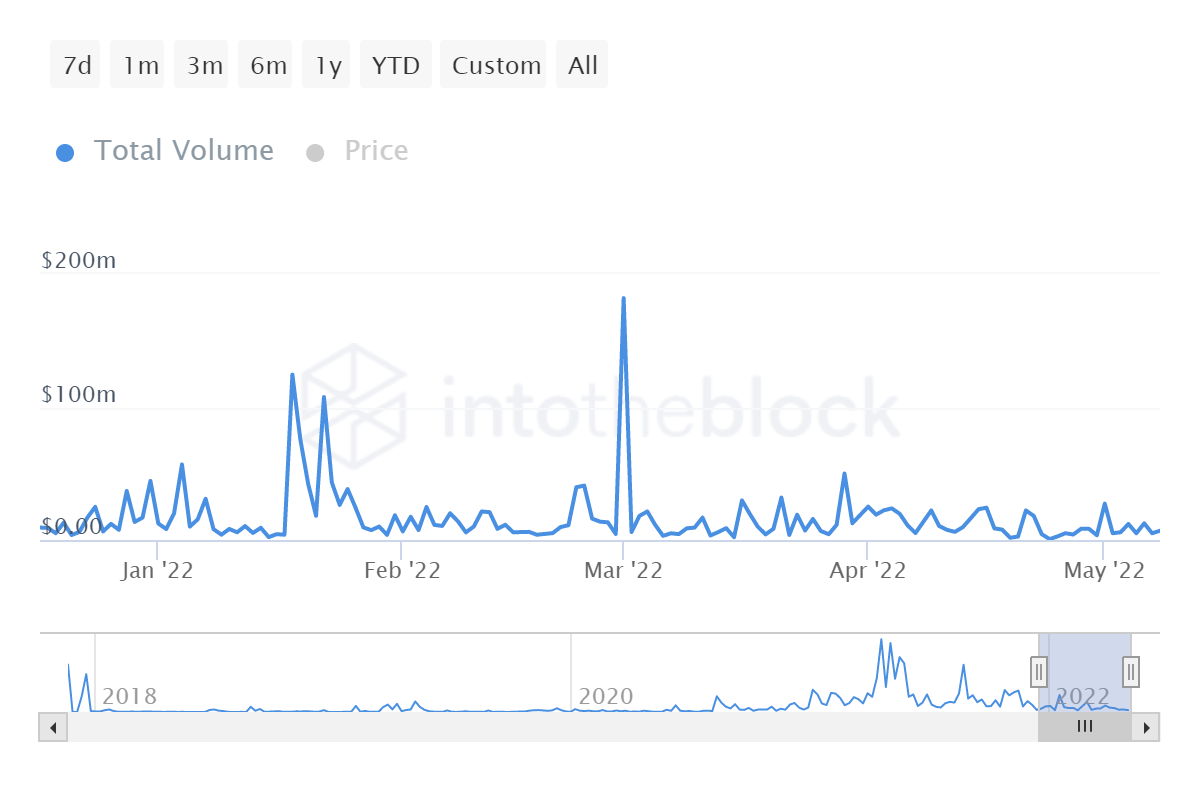 However, Maker does have a lot of lending dApps don’t have a higher borrow to deposit ratio. Usually, when the latter is higher than the former, the protocol has to give out more than it receives.

But given that in the case Maker’s borrowed amount exceeds the deposited amount, the dApp has the opportunity to rake in more money.

At the moment, deposits on MakerDAO amount to $6.8 million, whereas the total amount loaned to investors comes up to $7.5 million.

So while on a fundamental level, MakerDAO is performing ideally, it will need a lot more support from the investors as well as the broader market cues in order to improve its condition.