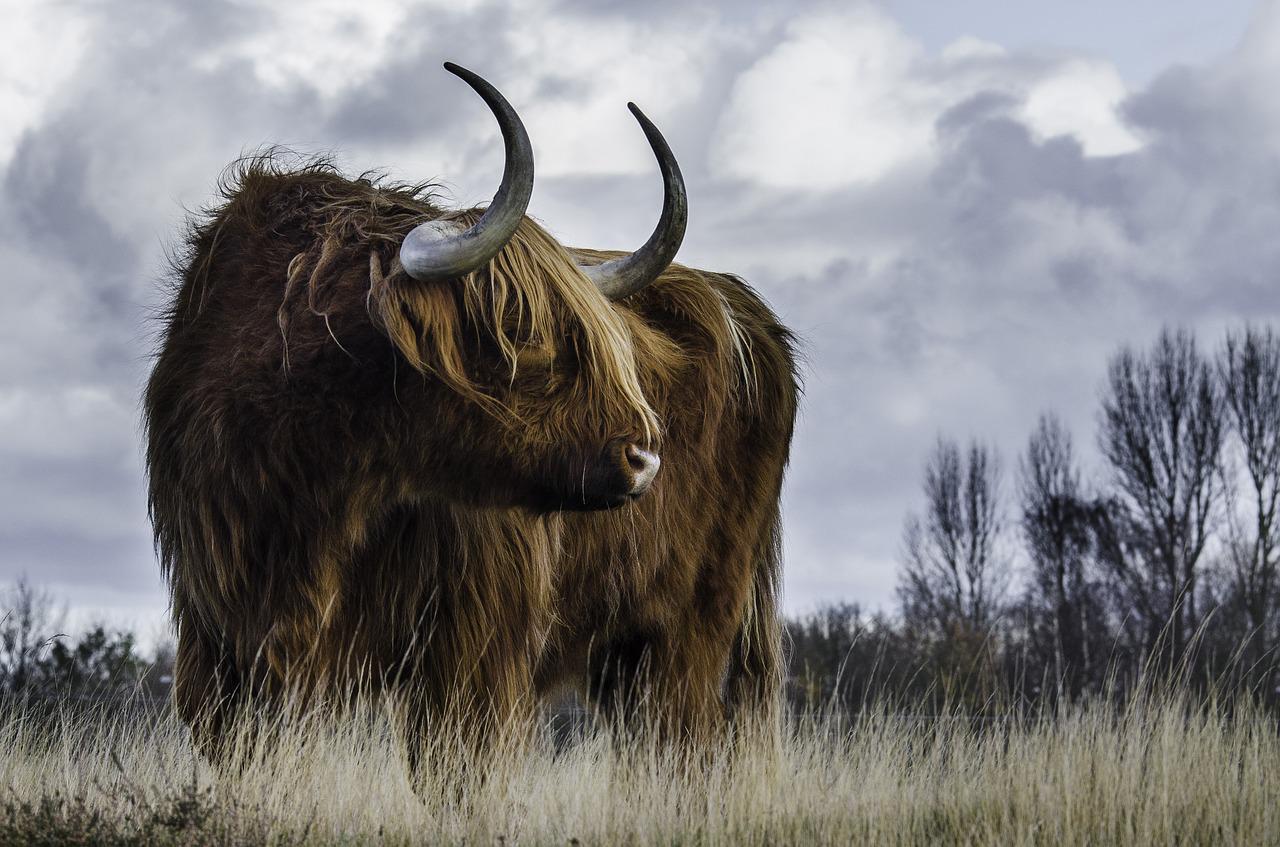 It has been a while since Maker [MKR] experienced any significant upside given the bearish nature of the market, especially in the last two months. However, the MKR bulls have finally made an appearance, resulting in a healthy relief rally in the last seven days.

What is your plan MKR?

Zooming out on MKR’s price action reveals that it has been trading within a descending long-term channel. Its latest rally in the last two weeks was triggered by an interaction with the descending support line. Additionally, the token’s price action demonstrated significant accumulation near the support level. This was characterized by a noteworthy increase in buying volume.

The strong buying pressure was also aided by the fact that both the RSI and the MFI were oversold at around mid-June. MKR experienced a strong sell-off in the first half of the month. The heavy accumulation while in oversold territory also aided a strong bullish recovery.

The RSI close to neutral 50 is now yielding some resistance, which means some profit-taking happened after crossing back above May lows. This also means the current level introduces more uncertainty regarding price direction.

On the other hand, May lows might also offer a perception that MKR is still trading at a discount. Fortunately, on-chain metrics can provide more clarity into where the funds are flowing.

Can the MKR bulls scare off the bears?

The number of active addresses in the last two weeks dropped from as high as 415 on 15 June to as low as 259 on 26 June. The number remained constant at press time but the receiving and sending addresses registered slight changes. 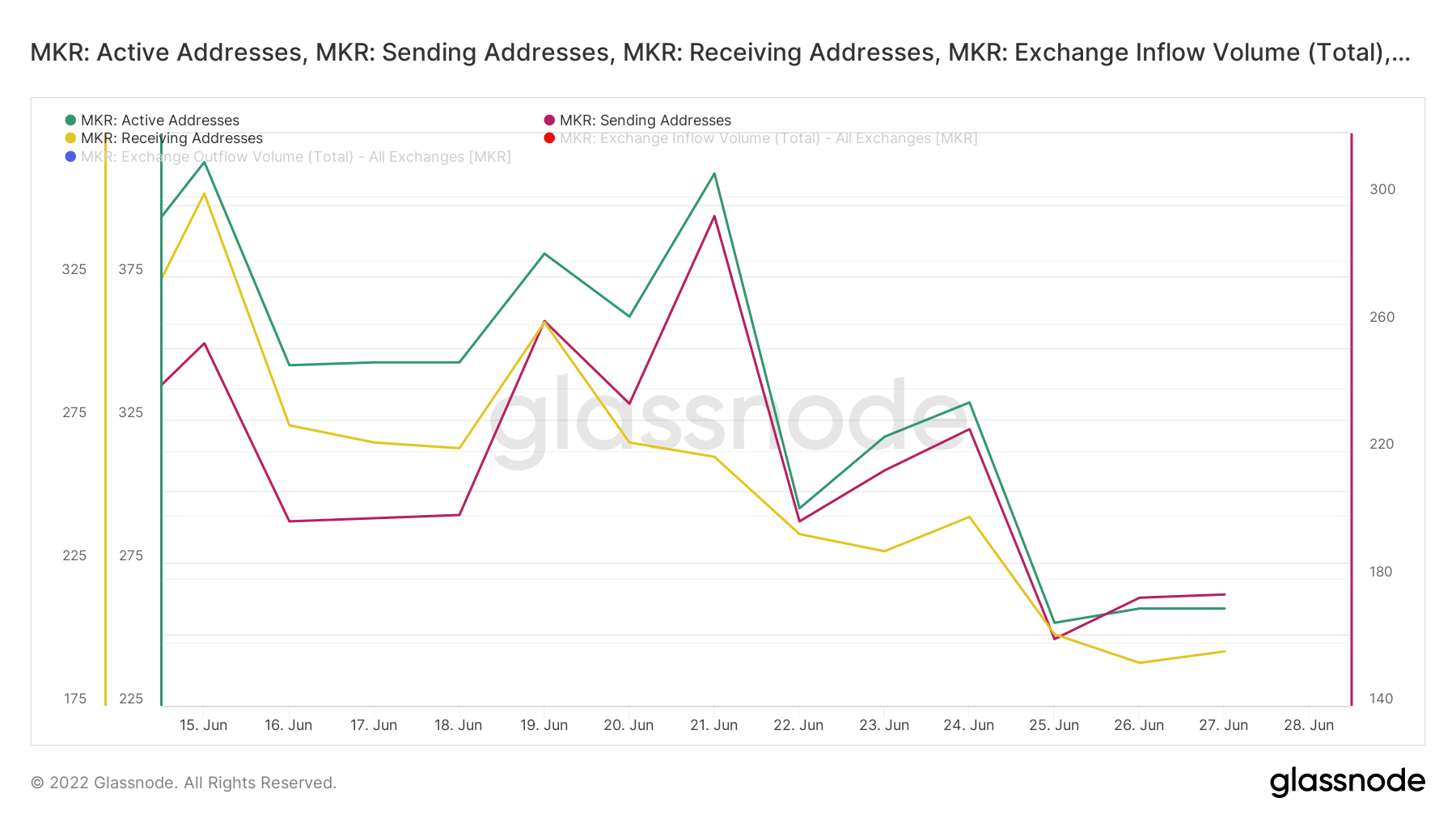 Receiving addresses were higher than sending addresses. While this seems too low to be consequential, they might make a significant impact if large amounts are moved. Exchange flows may provide more clarity on the amount of MKR tokens moved. 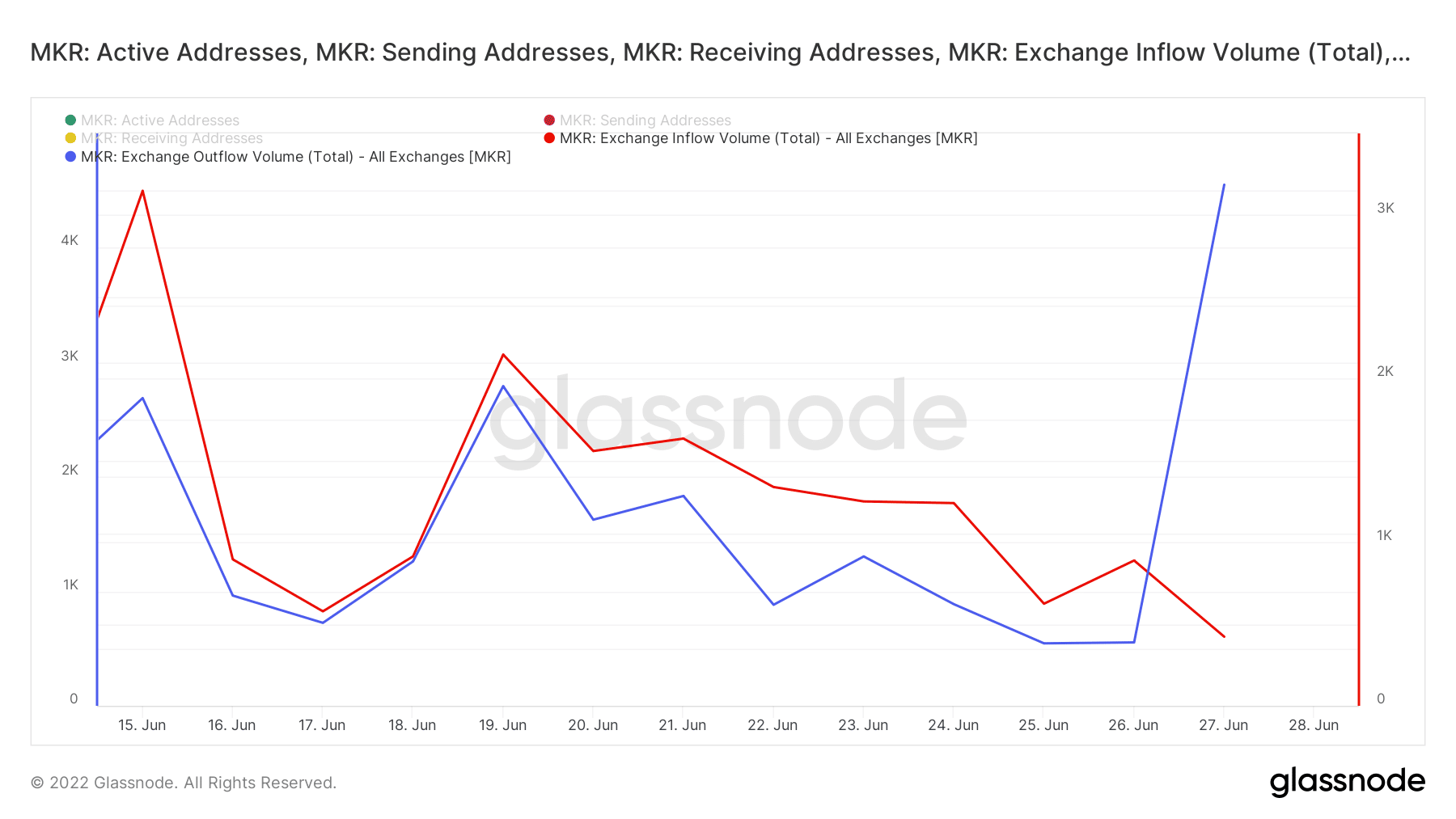 Moreover, MKR’s lowest trading price on 27 June was $987, which means that at that price, roughly $4.49 million worth of MKR flew out of exchanges. Such large accumulations at that price level are a sign that the price might hold well against the bears in the near future.