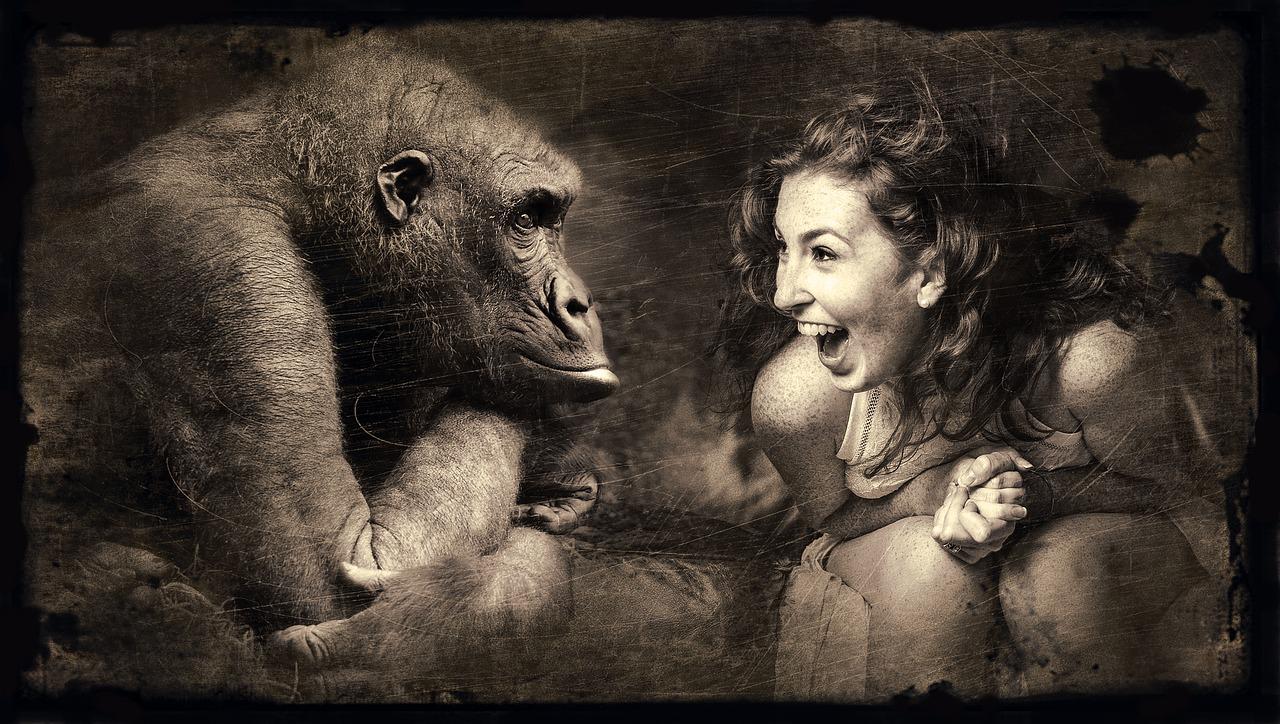 ApeCoin [APE] is still finding its valuable place in the crypto market. And, therefore, gathering support from its investors is crucial for its growth. However, ever since its inception, investors have been following a buy-low sell-high strategy.

APEs and their strength

Well, one of the most concerning aspects of the NFT token was the disappearance of its investors. Primarily, APE holders were cutting their losses thanks to its declining prices. The declining price value of APE saw many investors resort to HODLing in the hope of future gains.

This has, in turn, increased the concentration of mid-term holders in the market besides their domination over the supply. This cohort now holds about 92.5% of all APE tokens, whereas short-term holders only have less than 7.5% in their hands. 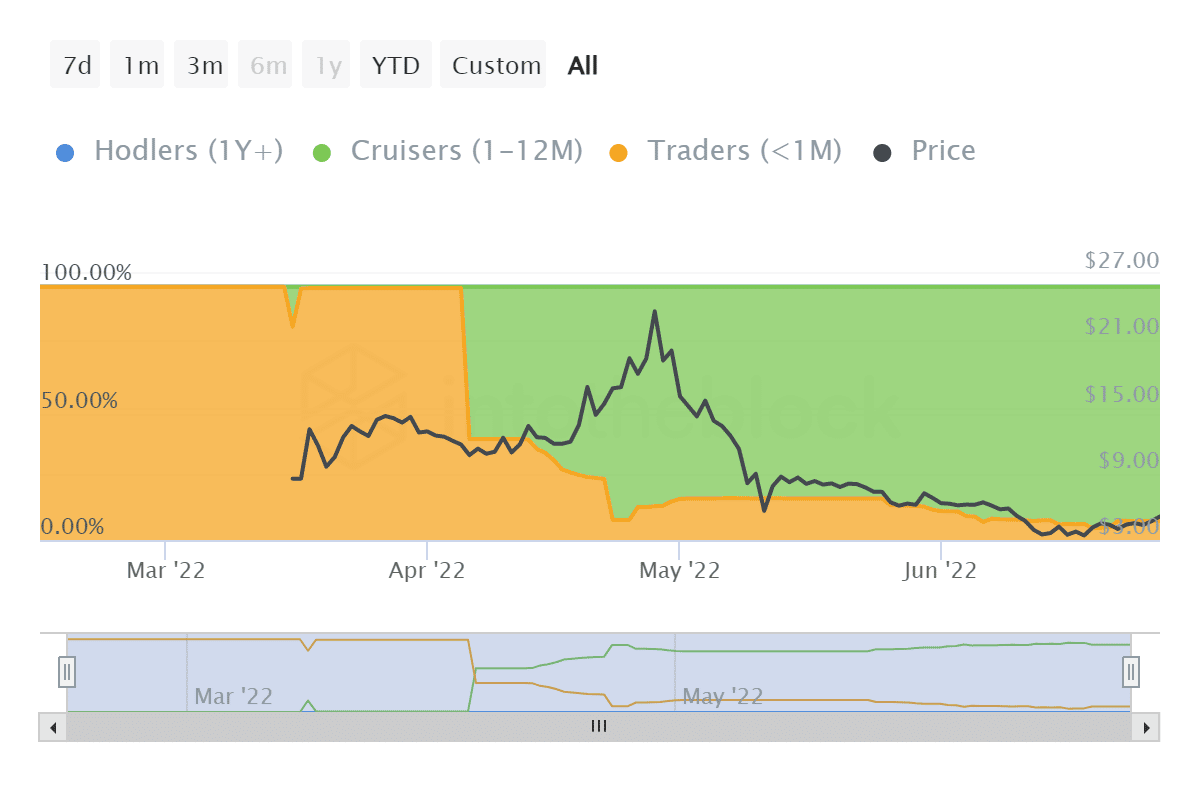 But it seems to be that APE, after all the downturn, is giving something positive to its investors as they have become active in accepting the profits.

It’s up and up for the APE?

Rallying on without a red candle supported by solid inflows is pushing the ApeCoin upwards towards reclaiming its ATH of $27.7. The growth is also alluring for its investors, who have consequently conducted higher transactions over the last couple of days.

Interestingly even though their appearance is a boon for the asset in the long term, such fluctuations will not be beneficial for the network. It’s a blessing that these APE holders don’t sell, but because APE is still a volatile asset, it will need consistent support from its investors.

This is also because APE will receive no such backing from BAYC from July as the NFTs witnessed their worst ever sales, with OpenSea clocking in just $657 million. The last time sales were this low was back in July 2021 when NFTs only fetched $328 million.

Thus, as long as the future is concerned, since there is some semblance of the sustained presence of APE investors, ApeCoin will face lesser intense price swings.

DeFi Saver: Unlocking the next era of DeFi automation