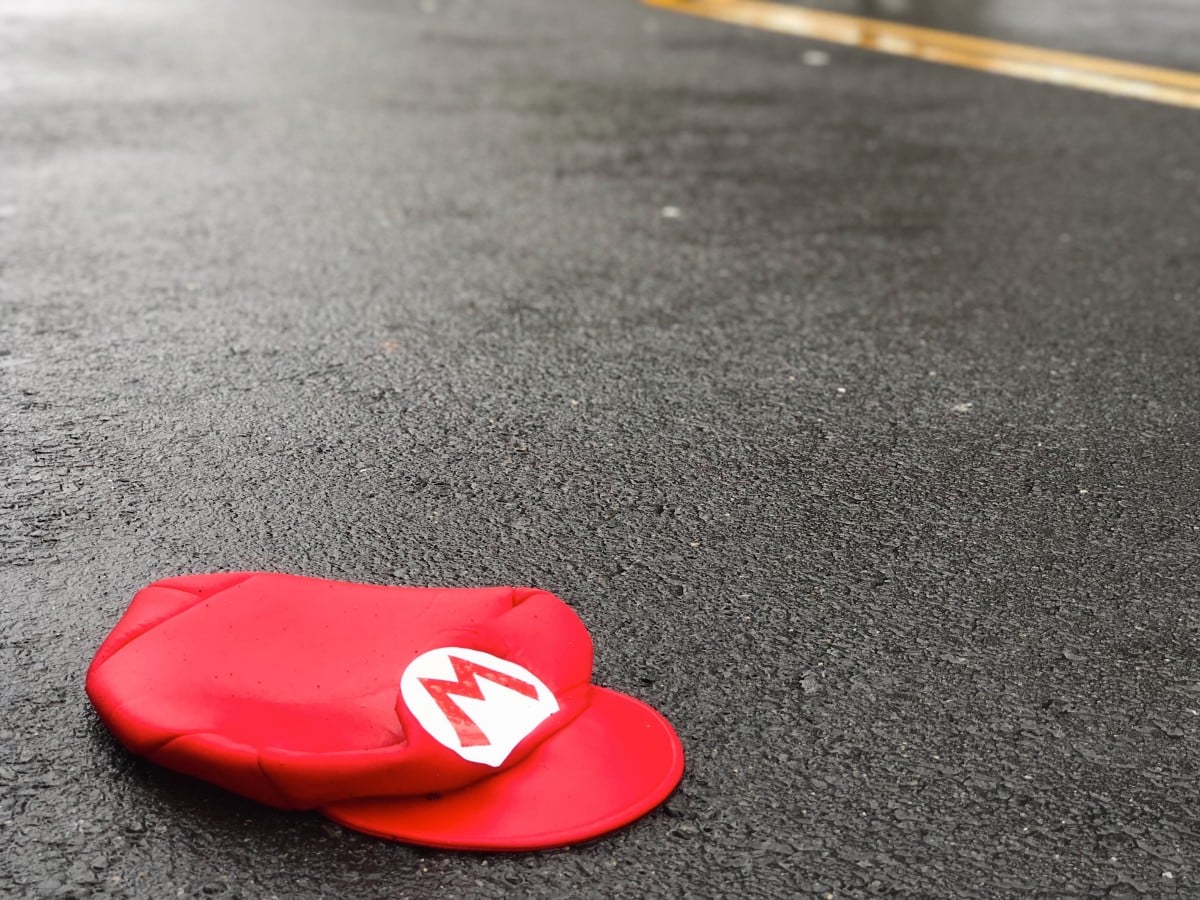 On 28 November, leading decentralized lending protocol MakerDAO [MKR] published a proposal through which it sought votes from its community members on whether its DAI Savings Rate should be increased to either 1%, 0.75%, 0.5%, 0.25%, or should it be left it at its current rate of 0.01%.

In an earlier released Parameters Changes Proposal, the MakerDAO Open Market Committee stated that the reason for seeking an increment in DAI Savings Rate was to redistribute Maker Protocol’s TradFi revenue, accumulated via different DAO balance sheet investments, to all DAI holders.

This proposal to increase DAI Savings Rate was borne out of the need to incentivize DeFi users to remain on MakerDAO in the face of declining yields in the sector as the general downturn in the cryptocurrency market has reduced interest in crypto lending.

As of this writing, 99.74% of all votes cast favored a 1% increment of the DAI Savings Rate.

According to MakerDAO, a 1% increment in DAI Savings Rate “would be near or exceeding parity with many on-chain yield sources.” In this regard, MakerDAO stated,

“This may lead to some short-term removal of liquidity from lending platforms or other LPs due to competition for yield, but in the longer term, would incentivize 3rd party integrations which improve DAI utility within defi,”

If you hold MKR…

In the last month, on-chain analytics revealed that daily MKR volume peaked at $93.22 million on 10 November and has since declined by 73%. As of this writing, MKR tokens worth $24.71 million were traded in the last 24 hours.

As its price fell, MKR also suffered a drop in network activity. According to the on-chain analytics platform Santiment, since 10 November, the count of unique addresses that traded MKR daily dropped by 83%. At press time, only 125 addresses had traded the alt.

Lastly, MKR has been trailed by negative sentiment from investors in the last month. Per data from Santiment, the alt’s weighted sentiment has been negative since 2 October.

Hence, a further price down might be imminent as long as conviction remains negative and network activity continues to plummet.