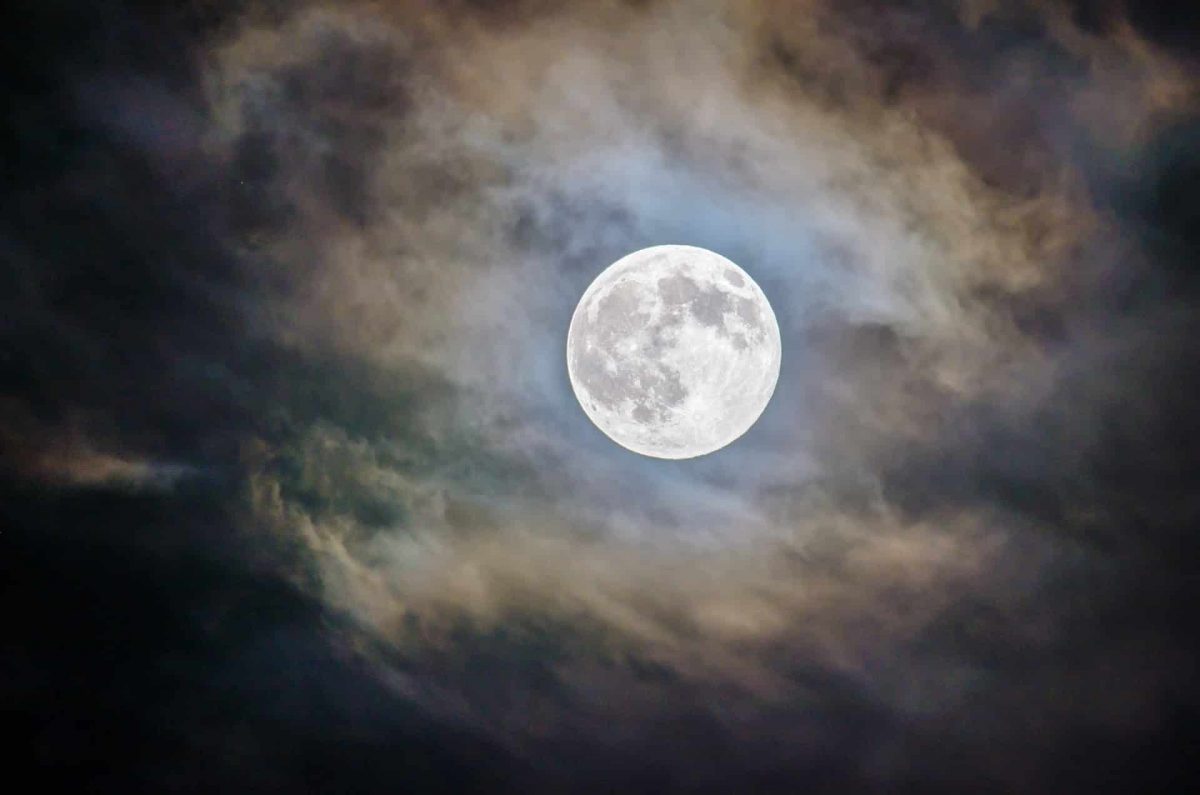 Blockchain analytics firm PeckShieldAlert informed the community on Twitter today (19 September) that a certain vault on MakerDAO was actively under the threat of liquidation as Ether’s price dipped below $1300, at the press.

As per data from Oasis.app, ETH-B Vault 28300, which currently has $4.3 million (3354.5 ETH) as locked collateral, came dangerously close to being liquidated earlier today as Ether ventured close to its liquidation price of $1284.72.

ETH fell as low as $1290 before recovering to $1300. A less than 2% drop in Ether’s price is enough to trigger the liquidation of the said vault. The vault has an outstanding debt of 3,315,147 DAI and is on the verge of default.

Data from on-chain intelligence firm DeFiLlama showed the liquidatable amount in the event of certain price declines. As of now, a 20% price decline will lead to a liquidation of more than $95 million.

After some positive movement over the weekend, the industry witnessed a bloodbath today as over $60 billion was wiped out from the crypto industry.

At the time of writing, Ethereum was trading at $1292, down more than 10% over the past 24 hours. Data from Coinglass revealed that Ethereum witnessed a liquidation of over $160 million on several crypto exchanges.

Ethereum’s drop from its pre-merge price of $1780 to less than $1300 as of now has prompted several in the industry to blame the merge for the decline in ETH. The positive marketing around the merge had created hopes of a positive impact on ETH’s price, but a price appreciation is yet to be seen.

SEC Chair Gary Gensler’s remarks on 15 September, the day that Ethereum transitioned from its proof-of-work to proof-of-stake consensus model, did little to ease investors who were anxious to see the impact of the merge on Ether’s price.

Gensler told reporters after a congressional hearing, “From the coin’s perspective… that’s another indicia that under the Howey test, the investing public is anticipating profits based on the efforts of others”

Gensler was referring to Ethereum’s new staking model, which he believes is similar to lending.

Investors are now left wondering whether the merge will cause a renewed campaign by the regulator to try and regulate the world’s second-largest cryptocurrency.

What is causing the FUD?

Following the release of Consumer Price Index (CPI) numbers on 13 September, the market has been anticipating a significant interest rate hike by the Federal Reserve, a hike that is believed to be the largest in 40 years.

The revised interest rate will be revealed on 21 September. Experts are estimating it to be in the vicinity of 75 basis points, and the possibility of a 100-basis point increase has not been dismissed.

The aftermath of a full 1% increase in interest rate will have a significant impact on traditional as well as crypto markets. In the context of Ethereum, a further price plummet will translate to vaults across several protocols including MakerDAO, Aave, and Compound being liquidated.

ATOM/ETH going up 82%, means this for the DeFi zone

Why Shiba Inu [SHIB] community should be hopeful for Q4 2022