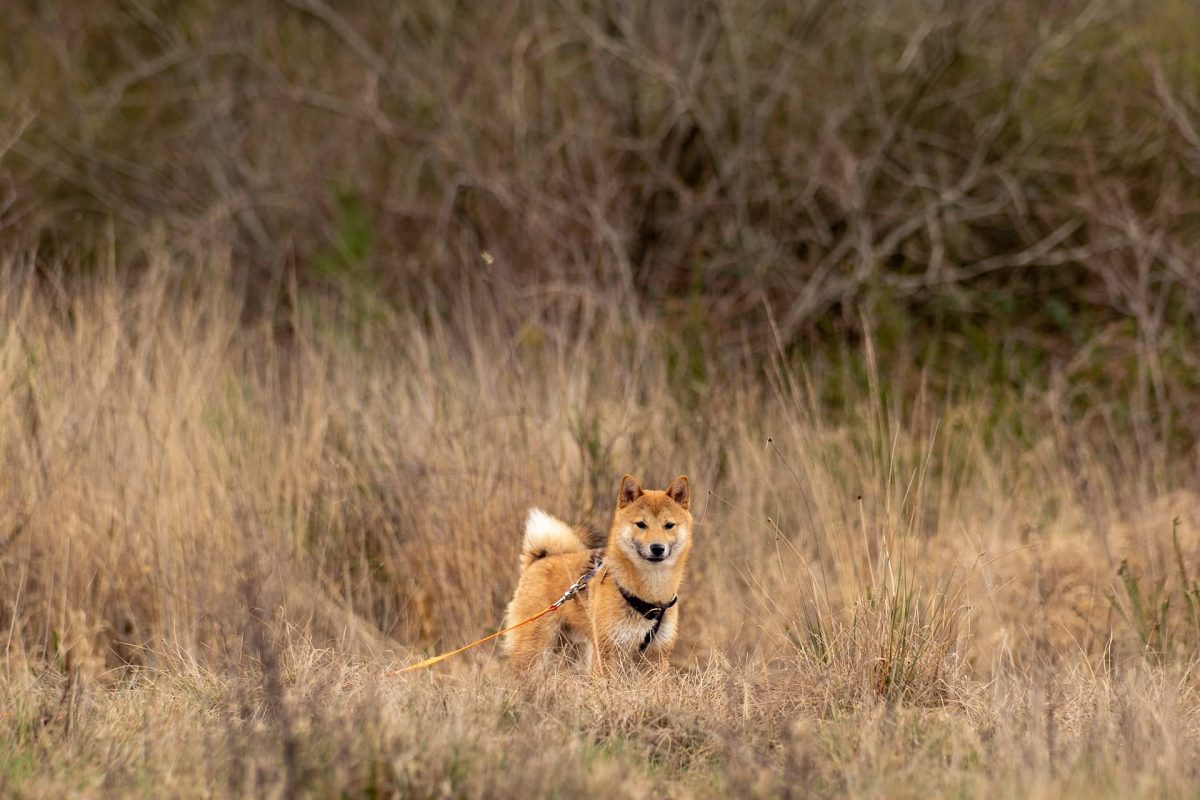 Shiba Inu holders are finally getting some relief after their token became the latest victim of the crypto slide.

One of Shiba Inu’s leading developers, Shytoshi Kusama announced the arrival of important updates to the Shiba ecosystem.

According to Kusama, the updates will be “great for Shib (SHIB token), Shiboshi holders, and Shibarium.” Could this imminent “download day” be the perfect rebound opportunity for Shiba Inu as it struggles in the current climate?

#SHIBARMY… there will be burns from the game period. Upcoming details will explain why #ShibaEternity is powerful, challenging, great for Shib, Shiboshi holders, and Shibarium once the blockchain version is released. The real question is where will you be on #downloadday ? pic.twitter.com/duUBent2oH

Despite the crypto bloodbath on 19 September, SHIB holdings are seeing strange moments among top crypto whales. According to a recent whale tracking site update, the top 5000 Ethereum whales are holding $143.06 million worth of SHIB. Coincidentally, this particular meme token was their largest holding at press time.

The Shiba Inu burning portal, Shibburn, has sighted the increasing pace of the burning rate of SHIB tokens.

With this in mind, the past eight days saw over 550 million SHIB tokens being sent to a dead wallet. In the past week, the burn rate increased to a four-digit mark. On 16 September, the token burned close to 200 million coins following which the burn rate spiked by nearly 3,000%.

But… here’s the catch

Despite these optimistic sentiments, the markets looked bleak, at press time. SHIB was trading at over 11% losses on the daily chart at $0.0000106 with weekly losses at over 20%.

The fall in the overall market sentiment has also led to a drop in trading volume on Shiba Inu which has now moved to its lowest point since 5 June.

That being said, at press time, over 284 billion of SHIB was traded in losses as compared to the 157.4 billion traded in profits. This was just a reflection of the dire state of the meme coin which continues to trend in tandem with the rest of the crypto market.

While any short-term respite remains unlikely, a hopeful Q4 remains the only glimmer of hope for the Shiba army right now.

United States treasury department wants this on the CBDC front