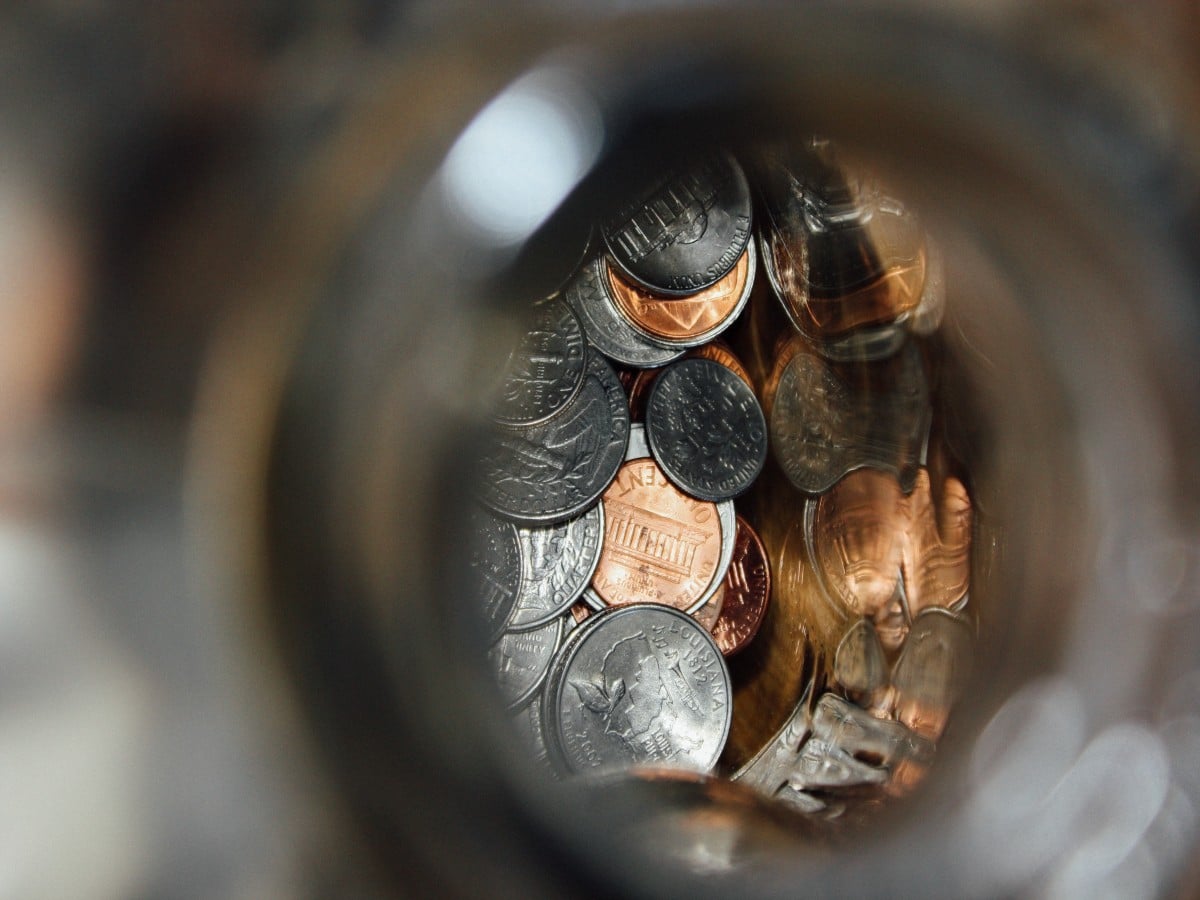 Closing the trading month at an index price of $679.41, MKR recorded a 42% decline in its price in August. On a daily chart, this free fall in price within the 30-day period caused the token to make a falling wedge. It broke out of same on 22 September and has since posted only green candles.

It is trite that an upward breakout of a falling wedge often precipitates a bull run for a crypto asset. In the case of MKR, a look at its performance on a daily chart lends credence to this position.

At press time, buying pressure for MKR rallied. Recovering from the month-long price fall, the Relative Strength Index has been in an uptrend since the bullish breakout. Although still below the 50-neutral region, the RSI was spotted at 44 at press time.

Although sitting at the center (0.1) line, with sustained growth in buying pressure for the asset, MKR’s Chaikin Money Flow (CMF) appeared poised for movement northward.

Further, a look at the Moving average convergence divergence (MACD) revealed an upward intersection of the MACD line with the trend line when a bullish breakout followed the falling wedge. This somewhat signified the commencement of a new bull cycle for MKR.

While movements on the price chart might indicate that the bulls have control of the MKR market, on-chain metrics send out cautionary signals.

It goes without saying that consistent growth in the selling pressure of an asset sends the price of such asset in one direction – downwards.

With a consistent decline in the price of MKR in the last month, weighted sentiment fell sharply from 7.61 on 26 August to -0.136 in the 24 hours that followed.

It has since been negative. At press time, this metric was positioned at -0.144. In addition, the 30-day MVRV rested on the center line in a downtrend at 0.088%, suggesting that not many MKR holders have logged gains in the last month.

Tezos: This might serve as a catalyst for XTZ’s upward trend