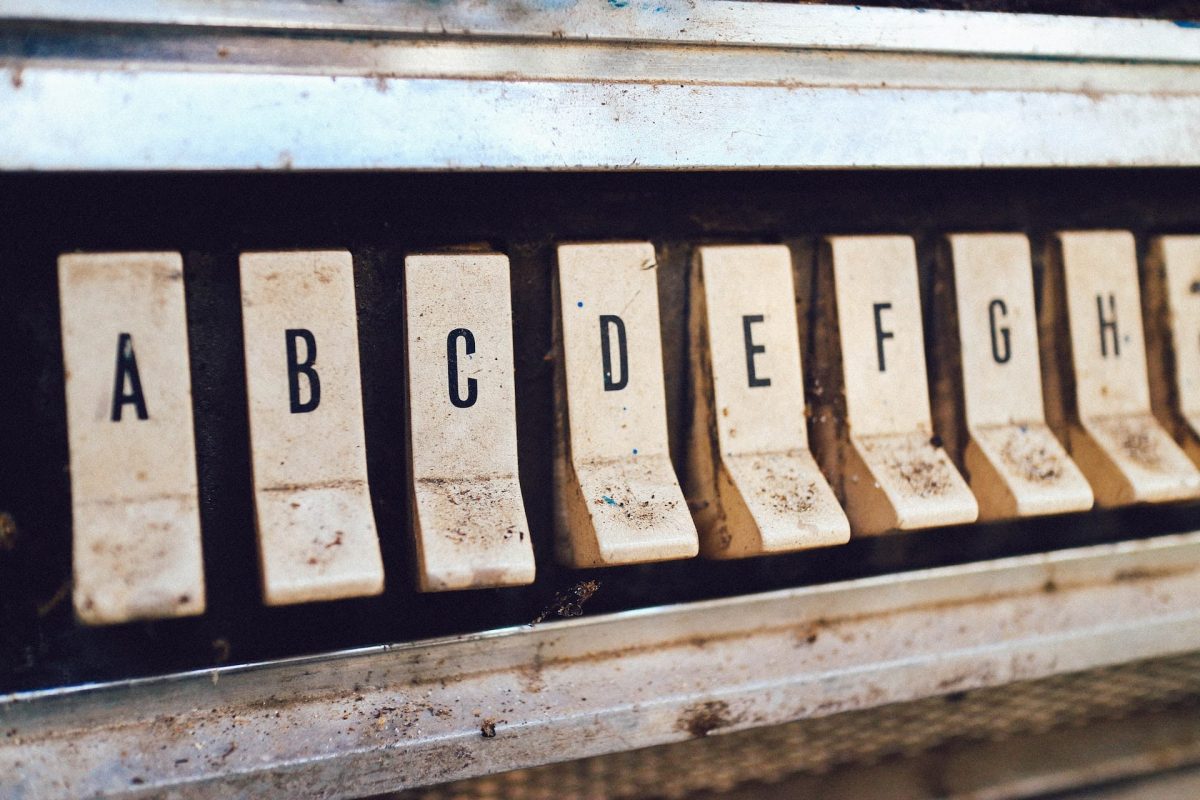 Tezos, a layer 1 blockchain, activated an upgrade dubbed Kathmandu on Friday (23 September), according to a tweet from the team. The Kathmandu upgrade reportedly went live on Friday at block 2,736,129 of the Tezos proof-of-stake (PoS) mainnet.

After the upgrade, the network’s social dominance declined, but it saw a spike on 25 September, according to data obtained from Santiment.

A tweet from LunarCrush also pointed out the rise in Tezos’ social engagement in the past 24 hours.

"#Tezos activates #Kathmandu protocol upgrade on its mainnet" via @TheBlock__

This is the current top trending #xtz news with frequent shares and strong engagement across social media.

As of the time of writing, it was trading in the $1.45 and $1.5 region. On the daily time frame, the asset has been experiencing resistance around the $1.572 region.

The resistance has been strong for the better part of the month, only broken for 7 days before returning below the line again. The support has been holding firmly at $1.404, with XTZ not being able to form a new support line above the current one.

A look at the Relative Strength Indicator (RSI) on a daily timeframe showed that XTZ was, at press time, below the neutral line, although close to it.

The Directional Movement Indicator(DMI) also showed the signal and the plus DI line below 20. The DMI and the RSI both indicate a bearish trend, though not a strong one, but bearish nonetheless.

However, at the time of writing, the volume indicator underlined the fact that buyers were contributing more to the trade volume.

Metrics gathered after the upgrade showed XTZ performing poorly. However, one metric that has seen some improvement afterward is the development activity.

Through an on-chain governance procedure, the community subsequently gave their approval. The upgrade is anticipated to improve the network’s scalability massively and, ideally, boost the number of decentralized applications developed on the network.

The price action of XTZ has largely been sideways. Holders should not expect a major breakout anytime soon. However, if the upgrade delivers on all the features it promised, we might see the development of more Dapps.

This might serve as a catalyst for an upward trend of XTZ as the ecosystem’s demand will impact its price action.