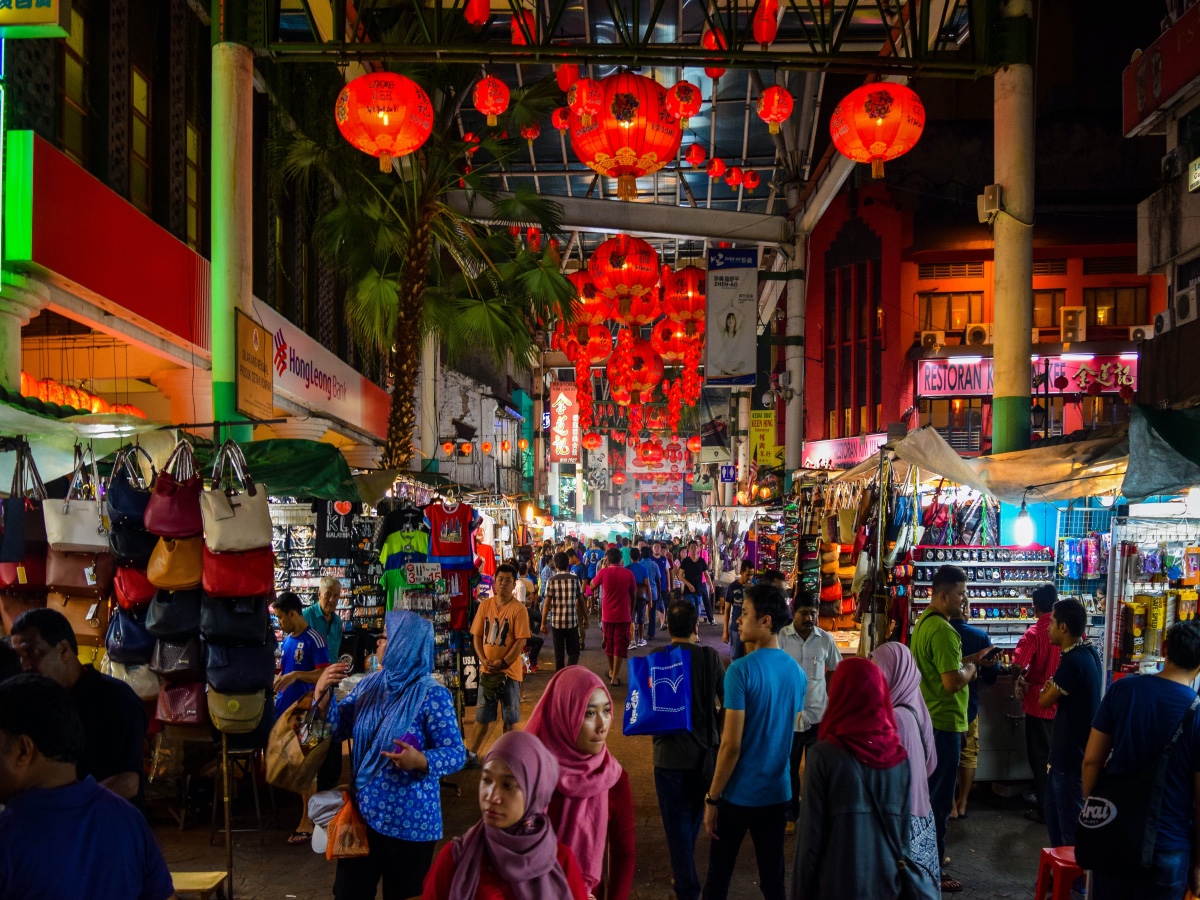 Countries around the world have diverse reasons to clamp down on Bitcoin mining, ranging from political fears to financial ones. However, one Southeast Asian country has been cracking down on crypto mining in order to save electricity.

Malaysia is known for being highly protective of its electrical resources. Recently, a local news publication reported that authorities in the state of Sarawak had arrested two caretakers of an illegal crypto mining set-up.

While police tried to locate the owner, they reported that since starting its operations in February, the place had mined about MYR 184,000 in crypto or $44,252 at the time of writing. The report did not specify whether this was Bitcoin or a mix of coins.

Amongst other hardware, the police also confiscated 90 mining rigs. It is worth noting that the investigation charges were related to the Sarawak Electrical Ordinance.

The news source also reported that Sarawak saw another case of “electricity theft” which led to the seizure of 1,200 mining rigs.

According to the Central Bank of Malaysia, Bitcoin is not considered legal tender, but the coin is not regulated. While Bitcoin mining is also not illegal, Malaysia comes down hard on those stealing electricity or meddling with power cables.

Electricity is relatively cheap in Malaysia, with 1 kWh costing about $0.053 for households in March this year, compared to $0.150 in the USA. However, the power required for Bitcoin mining means illegal miners often siphon electricity from public lines, which can lead to blackouts or even fire accidents.

Yet, despite the crackdown, crypto mining goes on. According to the Cambridge Bitcoin Electricity Consumption Index, Malaysia’s share of the average monthly hashrate rose from 3.25% in September 2019 to 5.39% in July 2021. However, this fell back to 4.59% in August 2021.

Here, it is interesting to note that the USA’s share of the average monthly hashrate in August last year was 4.20% – less than Malaysia’s share this August.

Even so, there’s no accounting for regulatory differences. In July this year, the Malaysian authorities seized 1,069 illegal Bitcoin mining rigs and drove a steamroller over more than $1 million in hardware. Keeping that in mind, the drop in hashrate share makes sense.

While the Malaysian authorities might be touchy about their electrical infrastructure, the country’s central bank is part of Project Dunbar. The enterprise involves the BIS Innovation Hub, the Reserve Bank of Australia, Bank Negara Malaysia, the Monetary Authority of Singapore, and the South African Reserve Bank.

Spearheaded by the Singapore Centre of the BIS Innovation Hub, the institutions are working on a platform to facilitate cross-border remittances using multiple CBDCs.